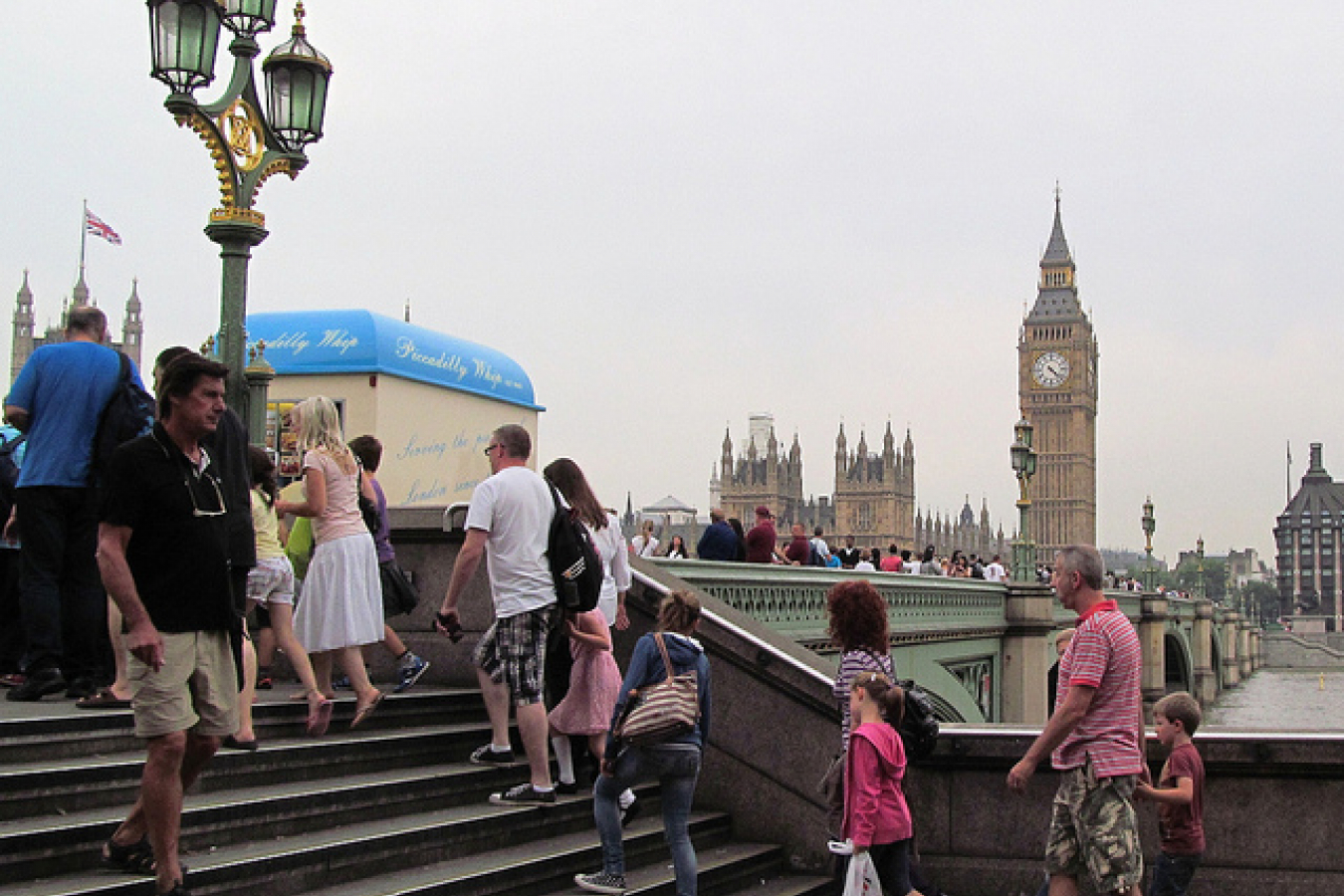 The UK's Higher Education Statistics Agency has released figures which show the first ever fall in the number of international students starting courses at UK universities. Experts in the UK's export education sector blame the policies of the UK's Coalition government for this fall.

The Higher Education Standards Authority has released figures which show that the number of Indian students starting at UK universities is down by 26% on last year and the number of Pakistani students down by 19%.

Sanwar Ali of workpermit.com said 'these figures are disastrous news for the UK's export education sector. India is one of the world's fastest growing economies and many thousands of Indian students study abroad. If they have formed the impression that the UK does not value them, then they will go elsewhere'.

He continued 'the UK says that it welcomes international students but the Home Office has committed a few spectacular blunders which must have sent out a very different message to students in India and Pakistan.

'The UK is home to many of the world's top universities but ham-fisted immigration enforcement has the capacity to scare international students away'.

The UK's Coalition government came to power in 2010 and promised to cut immigration from the then level of 250,000 a year to below 100,000 a year. Because students stay in the country for three or four years while completing their university course, the Government says that they should be included in the immigration statistics.

Home Office in conflict with Department for Business

This has meant that the Home Office, which is seeking to control immigration, has sometimes been in conflict with the Department for Business, Innovation and Skills which is seeking to encourage as many students to come and study in the UK as possible.

Senior figures in the UK's further education sector have repeatedly warned since 2010 that government policy would damage the UK's export education sector. The government has said that it will not but some of its policies designed to cut immigration may have caused harm to UK universities.

For example, the government has

Actions by the Government have caused considerable anger amongst international students and very likely led them to advise others to study in other Countries.

In August 2012 when the UK Border Agency (UKBA), now the Home Office, suspended and then revoked the Tier 4 sponsorship licence of London Metropolitan University (LMU). The UKBA said that LMU had breached the terms of its sponsorship licence because it

LMU launched a judicial review of the UKBA decision. It claimed that it had kept proper records and said that the UKBA had frequently changed the rules on what records the university should keep making it almost impossible to comply with the Tier 4 sponsorship rules.

In early 2013, LMU's Tier 4 sponsorship licence was reinstated. By this stage, however, a great deal of damage had been done to the UK's reputation as a place of study for international students. About 2,600 students, many from India and Pakistan, had been greatly inconvenienced.

Sanwar Ali said 'this was a ridiculous mistake by the UKBA that must have caused considerable alarm among students thinking of studying in the UK. Students affected were required to find other university courses and to pay for new Tier 4 visas. It can only have damaged the UK's reputation with international students.

'Luckily, since this occurred, the UKBA has been closed down by the Home Secretary. It is to be hoped that there are no repeats of the LMU fiasco'.

Another PR disaster occurred in October 2012 when many students were unable to start their courses at the start of the academic year because the government had introduced a new reporting requirement for students starting their course.

All students in London were required to attend one police station in south London. There were 30,000 students who needed to register; the police station had inadequate opening hours and was undermanned. Some students would arrive at 6am and still not be seen that day.

One student at the London School of Economics told journalists at the time 'Obviously, this will damage British universities' reputation. This isn't the only country that offers international education – the US and Canada do not treat foreign students like this'.

In November 2013, the immigration minister Mark Harper appeared before the House of Lords Soft Power Committee which was examining claims from people within the education sector that government policy was damaging the sector.The Soft Power Committee was established 'to examine the use of soft power (the ability to influence international affairs using more gentle methods of persuasion, rather than military or financial power) in furthering the United Kingdom's global influence and interests'.

Mr Harper was asked why so many people were saying that government policy was damaging the sector. Mr Harper said that these claims were 'unhelpful' but not based on fact. He said that, in fact, student numbers from India were up.

He said 'lots of people say lots of unhelpful things' but then do not have the facts to support those assertions'.

In 2013, Prime Minister David Cameron travelled to India twice and on each occasion tried to repair the damage done to the UK's reputation as a good place to take a degree.

In February 2013, Mr Cameron told Indian broadcaster Sunrise TV 'there is no limit on the number of students who can come from India to study at British universities, no limit at all. All you need is a basic English qualification and a place at a British university'.

No limit to the number of people who can stay - Cameron

'And, what's more, after you've left a British university, if you can get a graduate-level job, there is no limit to the amount of people who can stay and work, or the time that they can stay at work', he continued. It appears that, as yet, this message is not getting across.

In the next few weeks, another House of Lords committee, The Lords Science and Technology Committee will hold an inquiry to discover whether the government's immigration policy is deterring international students. It seems unlikely, whatever the finding, that the government will take any notice.