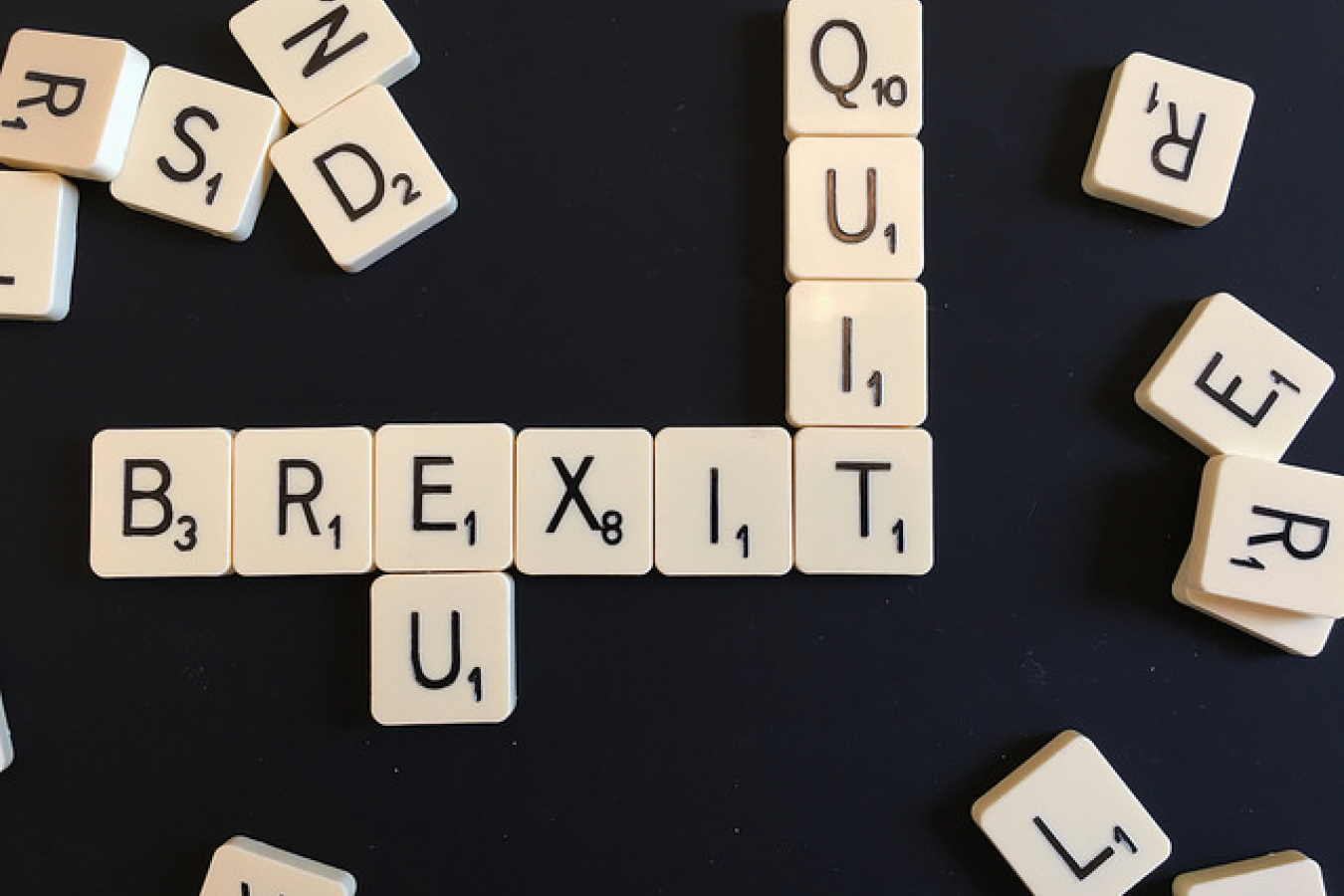 Carwyn Jones, the First Minister of Wales, has said that the UK will ‘have to compromise with the European Union over immigration to safeguard jobs in Wales. Mr Jones said that a ‘trade-off’ would be essential to circumvent tariffs on businesses that trade with the EU. The Tier 2 Sponsorship Licence System and Tier 2 Visa System which is needed to employ non EU citizens is overly bureaucratic and expensive for businesses to adhere to. It is to be hoped that EU citizens will post Brexit continue to benefit from free movement or at least benefit from some other easier system of UK immigration control.

He told Welsh Assembly Members that continued access to Europe’s single market needed to be ‘full and unfettered’ and without additional costs. He said that this requirement was ‘more important’ than the issue of immigration.

Leanne Wood, the leader of Plaid Cymru that campaigns for Welsh independence, said that the public ‘needed clarity on Brexit from UK and Welsh Ministers.

Addressing the Welsh Assembly’s external affairs committee, Mr Jones revealed that he would be visiting Norway – a nation that’s not a member of the EU, but does considerable trade in the EU – in January 2017 to ‘see for himself’ how the country complies with EU regulations concerning the free movement of people.

According to Jones, Brexit will undoubtedly result in compromise over the issue of freedom of movement for the UK. He said that businesses are investing in Wales because they perceive it to be a ‘gateway’ to the European market.

Presenting evidence at the Welsh Assembly hearing in Cardiff Bay, Jones said: “For me, if I were to say to people on the doorstep ‘do you want to make sure there are more jobs coming into Wales and to keep the jobs that we’ve got’ I think the answer will be yes.

“But of course that means that is the priority, rather than dealing with the issue of freedom of movement. But you can’t have both. There is a trade-off between one and the other. For me, people being able to keep their jobs and to attract more, better paid jobs into Wales has to be the main objective.”

However, Jones acknowledged that many businesses are now ‘postponing’ investing because of the Brexit saga, which took another twist recently when the UK’s High Court ruled that parliament must vote on whether Article 50 can be triggered to begin formal proceedings for leaving the EU.

The first minister stated that the Welsh Assembly would likely be called upon to give its consent to the UK government’s promised Great Repeal Bill – the legislation that will transfer EU law into UK law once Brexit is finalised.

Jones said that he had been informed of a section of the Great Repeal Bill that’s specific to Wales. He said: “It’s important that all that does is to enshrine the status quo legally rather than encroach on the assembly’s powers.”

Mr Jones wants to see a ‘collective agreement’ when it comes to Britain’s negotiating plans for Brexit that regional administrations could get on board with. In the first minister’s opinion, different regions of the UK having separate dealings with the EU single market would not work.

Remain supporter Jones has been critical of the UK government’s handling of Brexit and urged Prime Minister, Theresa May, not to contest the recent High Court judgement. In response to the ruling, the Welsh government said that it would ‘apply to have a voice in the proposed Supreme Court appeal against the judges’ decision.’

Meanwhile, the Welsh government’s Counsel General, Mick Antoniw said that the recent ruling ‘raised questions of profound importance on the legal framework for devolution.’ However, Stephen Crabb, the former Welsh Secretary and a Conservative MP, was critical of the High Court’s decision describing it as “entirely unnecessary and opportunistic.”

On Monday, 7 November, Crabb - the Conservative MP for Preseli Pembrokeshire - told the House of Commons: “Rather than seek to impede or complicate what should be an orderly exit from the European Union, the Welsh Labour Government should spend more time talking to their own voters about why they turned out so overwhelmingly to vote for Brexit.” 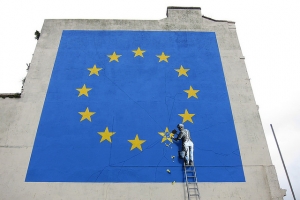 Comments (0)
‘The disastrous consequences of Brexit are becoming clearer every day’. That’s the damning verdict of Article 50 author, Lord Kerr of Kinlochard, who drafted the clause as part of the Lisbon Treaty... 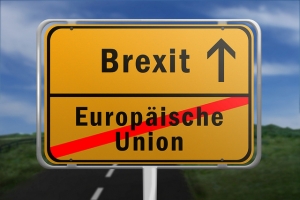