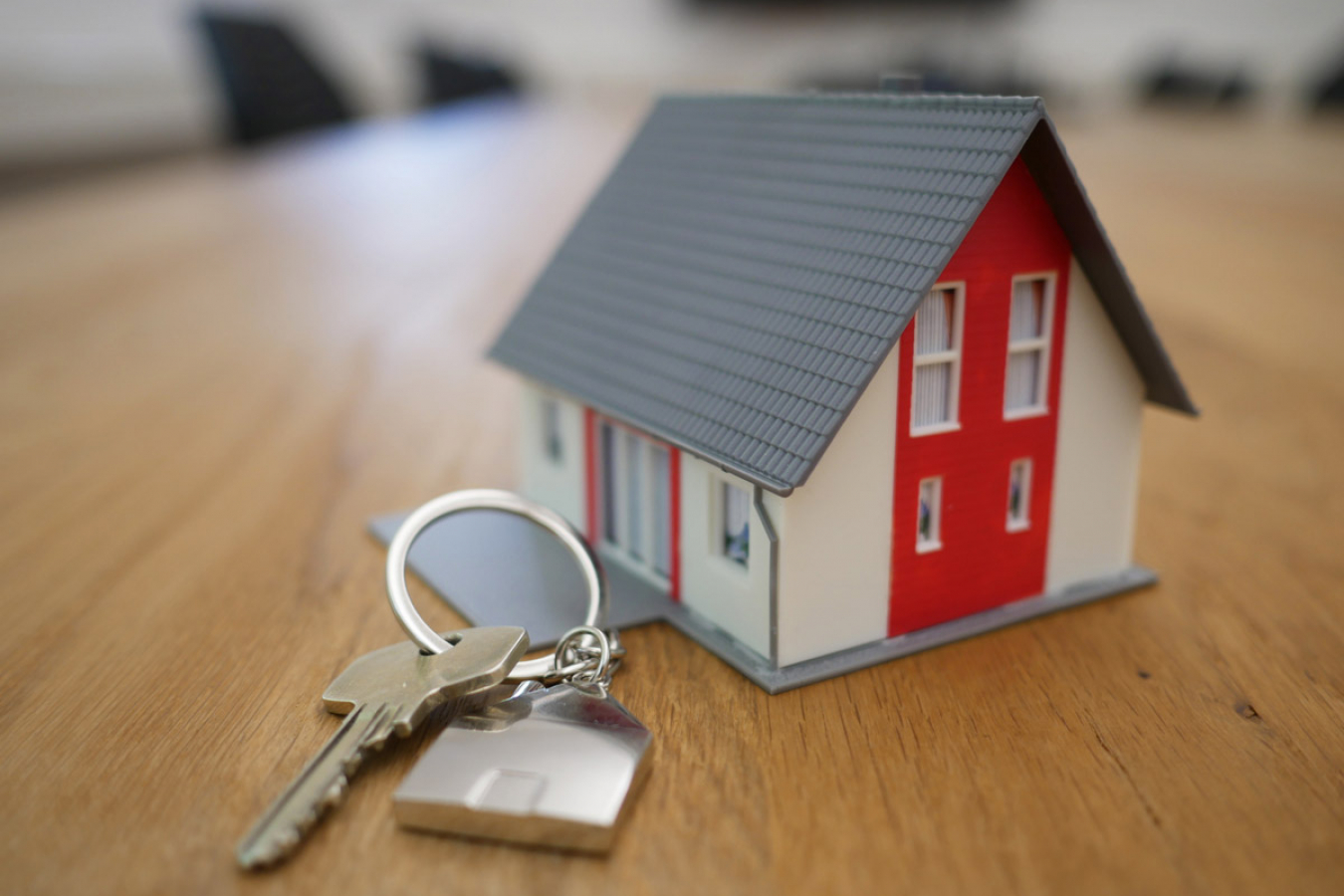 Photo by Tierra Mallorca on Unsplash.

At the end of June, a grace period for UK immigration right to rent checks for EU citizens will expire. The Home Office recently issued new guidance ahead of changes that will come into effect in a few weeks’ time. The grace period is currently in place for citizens of the European Economic Area and Switzerland living in the UK to apply for settled status.

According to a report published by Letting Agent Today, ARLA Propertymark – a professional body for letting agents - has been working with the Home Office on changes to the UK immigration right to rent processes in order to accommodate the end of the grace period.

ARLA Propertymark has said that from 1 July, letting agents will switch from checking nationality to checking the UK immigration status of all accommodation applications made by adults.

The professional body said: “From this point, if someone is an EEA, EU, or Swiss national, agents will need to see evidence of their UK immigration status rather than their national identification.”

EEA citizens who have applied for settled status in the UK through the EU Settlement Scheme (EUSS) will have been provided with digital evidence of their UK immigration status.

ARLA said: “They will evidence their right to rent by sharing their immigration status digitally, using the Home Office online right to rent service.”

Digital checks were first introduced in December 2020. Applicants are required to share a code and their date of birth, which is entered to reveal a status of unlimited or time limited status to remain.

However, there will be other EEA nationals who have different evidence of their UK immigration status, which is held in a physical document such as a visa.

ARLA said: “Those documents are included in the prescribed document lists, providing landlords with a statutory excuse against liability for a civil penalty.”

Digital status checks can be conducted via an online video call. However, hard copy document checks will still need to be done in person.

Right to rent rules were changed as recently as November 2020, the most notable of which was applied to B5JSSK nationals - meaning people from Australia, Canada, Japan, New Zealand, Singapore, South Korea and the USA.

B5JSSK nationals holding a passport for any of these countries and a document showing arrival into the UK within the last six months, such as a boarding pass, have a right to rent.

The controversial ‘right to rent scheme was first trialled in the West Midlands, requiring landlords to carry out immigration status checks on prospective tenants, for example seeing a passport or UK visa.

The scheme forms part of the government’s “hostile environment” policy and was introduced under the 2014 Immigration Act to target illegal immigrants in the UK.

The Joint Council for the Welfare of Immigrants (JCWI) has long fought to get the scheme scrapped, describing it as ‘race discrimination against those who are perfectly entitled to rent.’ 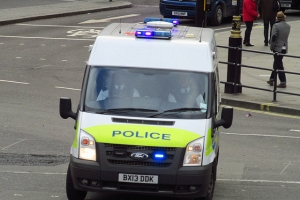 Comments (0)
From 13 November 2005, all nationals from non-EEA member states as listed below who wish to come to the UK for more than six months will need to obtain an entry clearance from a British diplomatic...