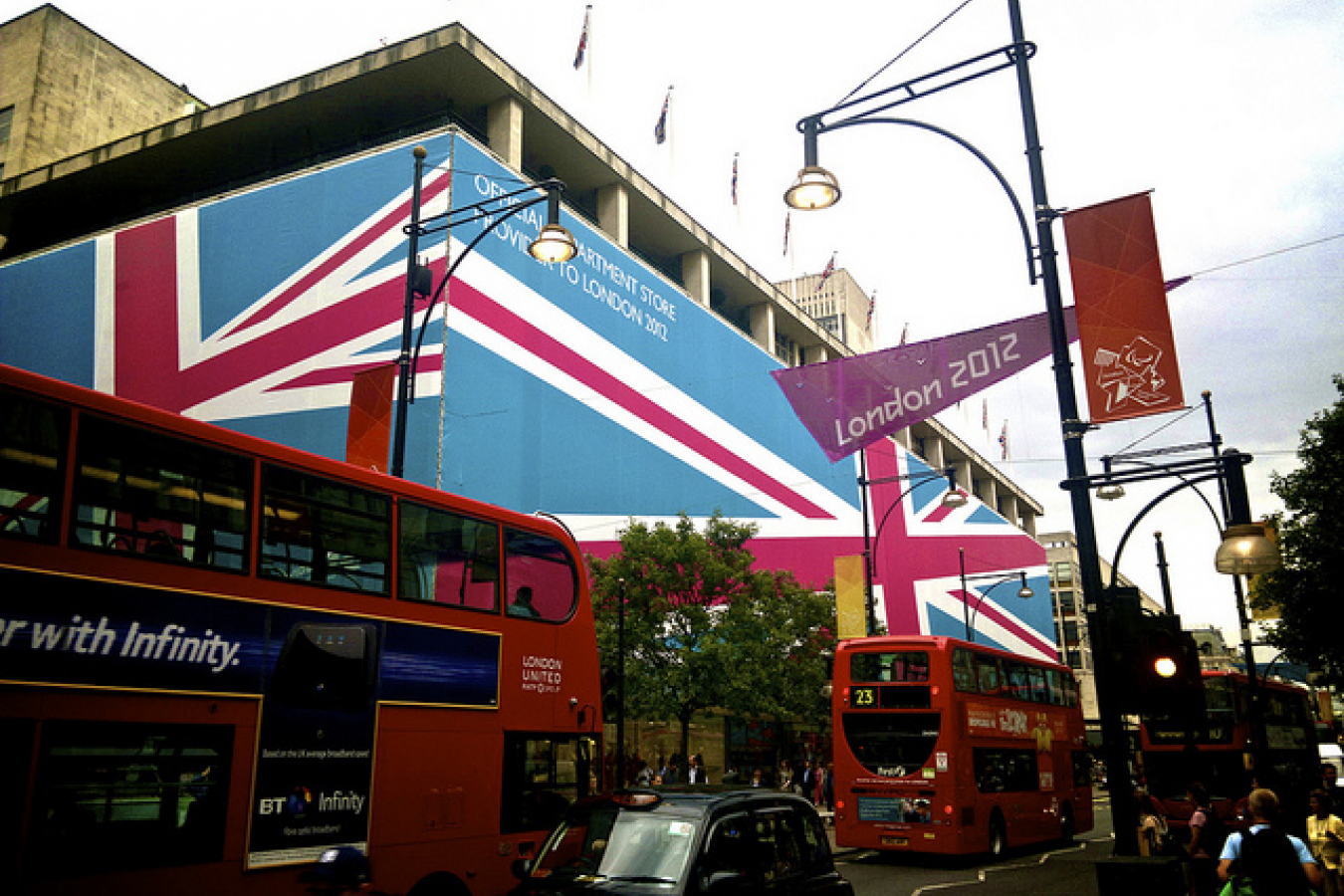 The Home Office announced changes to UK immigration rules on Thursday, 3 November, which affect applications made on or after 24 November 2016. A 70-page document - Statement of Changes in Immigration Rules - has been published outlining changes to existing UK immigration rules. This will affect many companies with Tier 2 sponsorship licences employing Indian workers in IT roles after obtaining a tier 2 certificate of sponsorship.

In particular, the Tier 2 and Tier 4 visa categories have undergone several changes, along with the English language requirement, as permitted under the UK Immigration Act 1971. In many cases the changes will make it more difficult for employers with tier 2 sponsorship licences to employ nationals from abroad.

As reported by workpermit.com in October, changes to the immigration rules were imminent as UK Prime Minister, Theresa May, tries to follow through with the plan of reducing net migration numbers to 100,000 per year.

The burden to business in obtaining a Tier 2 sponsorship licences , meeting resident labour market test requirements and obtaining Tier 2 certificates of sponsorship are considerable. Making it more expensive to hire overseas workers may actually do the opposite of what is intended. Companies unable to take on overseas workers are less profitable, less able to expand resulting much of the time in fewer opportunities for local workers. Business leaders are worried about the continuing difficulties in obtaining tier 2 visas. We will no doubt see more and more businesses looking at leaving the UK for a more business friendly Country.

As part of plans announced in March 2016, the government has implemented the first of two phases of changes for the Tier 2 visa program. Following recommendations from the so-called ‘independent’ Migration Advisory Committee, which has been criticised in the past for making misleading statements about immigration, changes have been made to the Tier 2 visa program:

According to the official government website, the changes will apply to employers with a tier 2 sponsorship licences who obtain Tier 2 Certificates of Sponsorship (CoS) to employ overseas workers on or after 24 November, 2016. Meanwhile, a date for which Tier 2 intra-company transfers will be subject to the NHS surcharge is pending.

Several changes are being made to the Tier 4 visa category, including the following:

Further minor and technical changes will also be applied.

Further to a government announcement made in January 2016, a new English language requirement will be implemented at level A2 of the Common European Framework of Reference for Languages for non-EEA partners and parents.

These changes will affect those applying to extend their visa status in the UK after 2.5 years in the country. If you spend five years in the UK you may qualify for settlement (permanent residence) as per the guidelines set out in the UK immigration rules.

The government website states that the new English language requirement will apply to ‘partners and parents whose current leave under the family Immigration Rules is due to expire on or after 1 May 2017.’