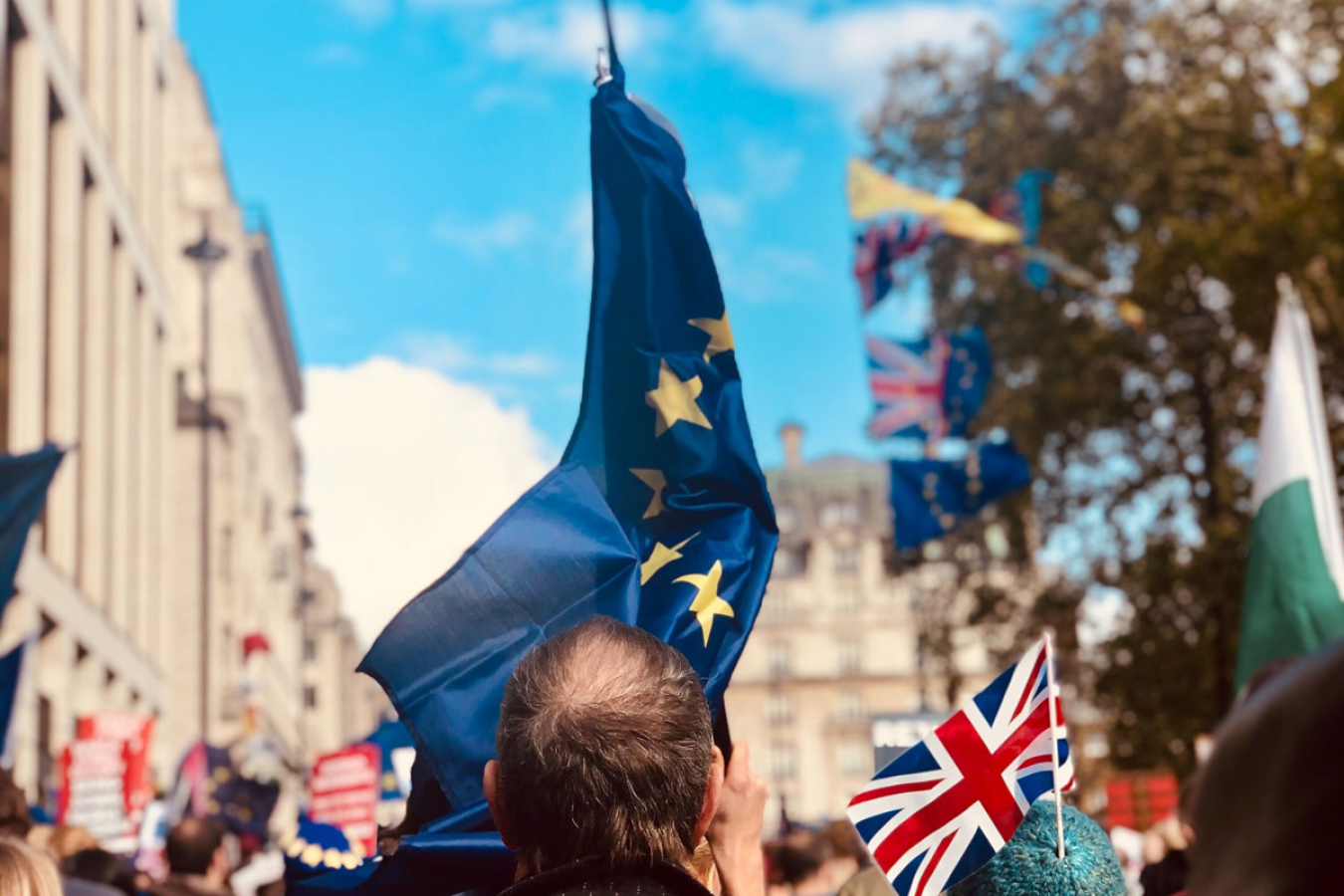 Confusion over UK immigration rules following Brexit is causing problems for EU nationals, campaigners have warned. According to immigrant advocates, European citizens are being asked to provide proof of their settled status in the UK, despite there being six months remaining on the deadline to apply for the EU Settlement Scheme.

The news has prompted the government to re-emphasise that EU nationals currently living in the UK do not have to prove their right to remain in the country when applying for a job or renting a home.

According to a report published by iNews, multiple job adverts seeking EU nationals to fill positions are asking applicants for proof of their settles status in the UK. However, the Home Office has repeatedly informed employers that the rules concerning settled status for EU citizens remain unchanged until 30 June 2021.

Campaigners claim that EU nationals looking to rent property in the UK are struggling to secure a tenancy because of the incorrect interpretation of UK immigration rules by landlords who are asking for evidence of their right to remain in the UK, even though it’s illegal.

Under current rules, it is against the law to ask EU, EEA or Swiss citizens to show that they have settled status or pre-settled status when starting a new tenancy.

Guidance for landlords on the official government website states: “Right to rent checks continue in the same way as now until 30 June 2021 for citizens of the EU, Switzerland, Norway, Iceland and Liechtenstein.

“Continue checking their passport or national identity card as before. For family members of EU, EEA or Swiss citizens, follow the usual guidance for documents you can accept for right to rent checks.”

“It’s against the law to ask EU, EEA or Swiss citizens to show that they have settled status or pre-settled status when starting a new tenancy. You will not need to make retrospective checks for existing tenants from 2021,” the guidance adds.

Part of the problem has arisen amid the Home Office’s hostile UK immigration policy, which has effectively turned landlords into immigration agents with rules on checking that a person has the right to rent. Landlords who fail to check the immigration status of potential tenants face heavy fines or imprisonment.

The iNews report claims that some EU nationals have even been refused mortgages because of concerns over their eligibility to remain in the UK beyond 30 June.

The Home Office has moved to clarify, on several occasions, that any EU national currently residing in the UK only has to show their passport or national identity card as proof that they have the right to be in Britain. Nevertheless, employers and landlords are reportedly shunning EU nationals because they may face an uncertain future in the UK.

Lack of clarity over rules

In September 2020 campaign group The3million, which advocates for EU citizens living in the UK, conducted a survey involving 500 companies. The survey found that 50% were confused about whether they would be able to offer an employment contract to EU nationals from 1 January 2021.

A lack of clarity over the rules has sparked fears that EU nationals are being unfairly treated, missing out on accommodation and jobs through no fault of their own. The problems facing EU nationals are further compounded by the coronavirus pandemic, which has made competition for jobs more fierce than usual.

Co-founder of The3million, Maike Bohn, said: “I’m concerned that this issue will amount to discrimination. I am urging the government to ensure that British businesses are properly informed of the rules and what they need to do.”

“Many small employers are unclear about the new rules of employing EU citizens, especially now during the six month grace period while people are still within the deadline to apply for their settled status, yet free movement has ended.”

Ms Bohn was also worried that amid the fierce competition for homes and jobs during the pandemic, employers and landlords could discriminate against EU nationals by giving preference to UK citizens or foreign nationals with documentary evidence of their right to be in Britain.

The3million co-founder said: “What we are seeing now is a blend of confusion and ignorance and the government needs to better inform employers and other agencies as to what they can and cannot do.”

“But this won’t solve the fundamental problem causing these issues: requiring landlords and employers to check immigration status increases discrimination against foreign nationals and people of colour. Only dismantling the hostile environment will do that,” Bohn added.

It’s understood that the Home Office plans to issue ‘digital records’ to EU nationals who are accepted into the EU Settlement Scheme. However, they won’t be available until after the 30 June deadline to apply for the scheme has elapsed. 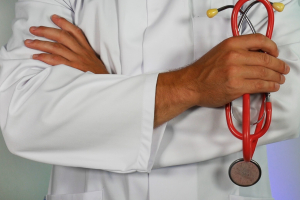 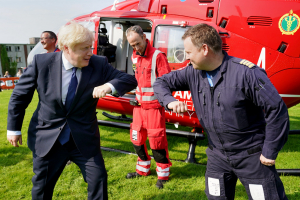 Comments (0)
Comments by Sanwar Ali : Did anyone think that Boris Johnson and UK visas and Immigration would find some underhand way of still charging the immigration health surcharge to some health care workers... 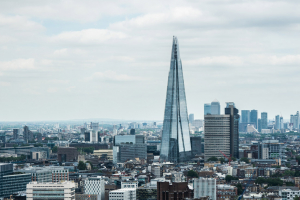