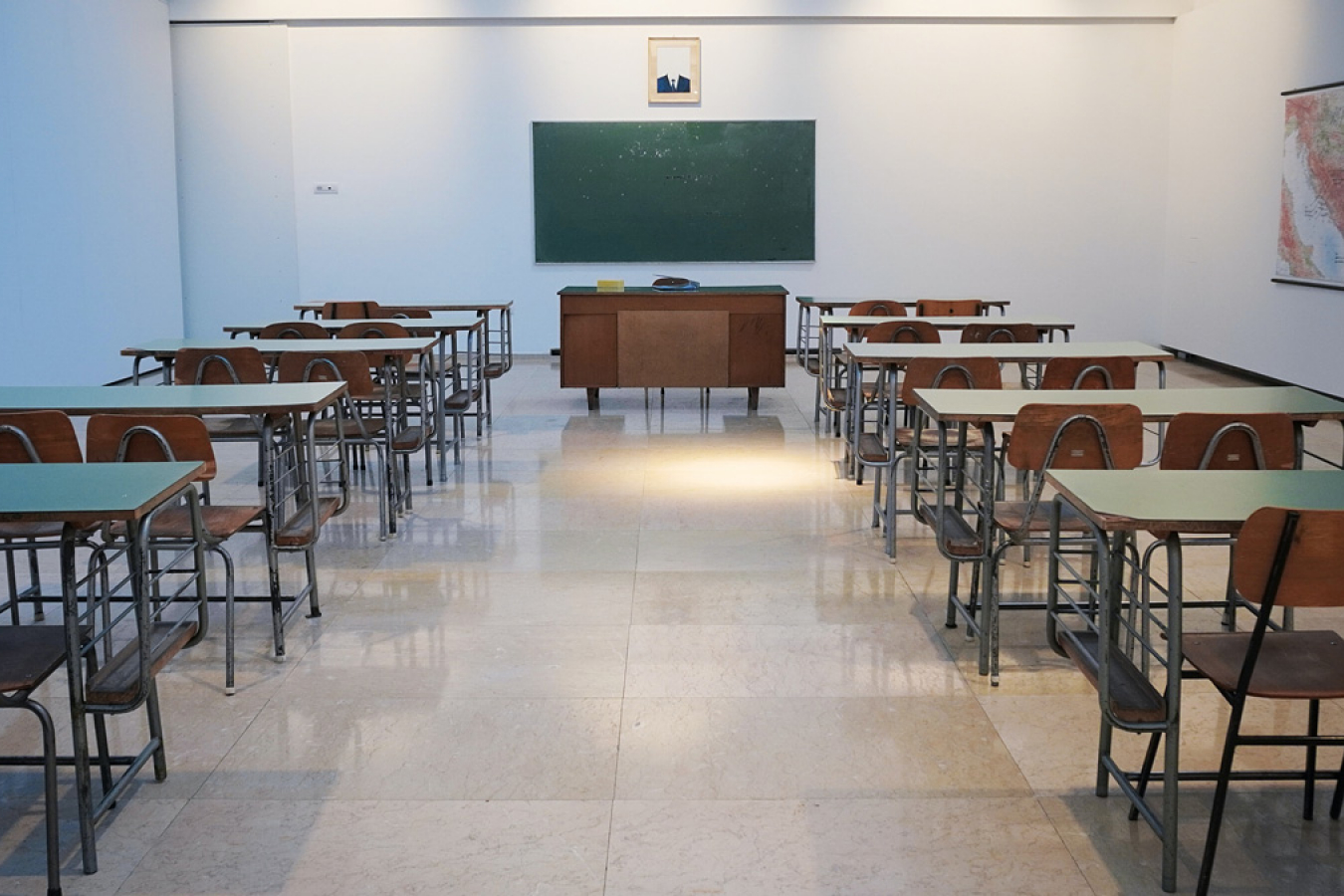 Photo by Ivan Aleksic on Unsplash.

Campaigners have warned that UK schools could be put under unnecessary pressure to snoop on the UK immigration status of EU pupils from July. Fears are growing over a ‘hostile environment’ in schools, and damage to relationships with parents, when applications for the EU Settlement Scheme (EUSS) close on 30 June 2021.

EU citizens who have not applied for settled status in the UK by 30 June will be considered undocumented and risk losing the right to work in the UK and their children’s right to schooling.

Meanwhile, IT problems and confusion among schools over the new rules could result in unfair discrimination against staff, campaigners claim. This includes those currently waiting for the digital-only status, which is beset by a backlog of more than 305,000 cases.

Campaign group The3million, which supports EU nationals, is urging schools to remind people from the European Union (EU), the European Economic Area (EEA) and Switzerland of the deadline.

The EUSS was set up under the Brexit deal and requires most EU nationals to apply in order to maintain their right to work in the UK, enrol in schools, colleges and universities, and access benefits and free healthcare.

However, The3million fears that many have still not registered for the EUSS, while many are unaware that their children must also be registered. Meanwhile, it’s understood that some workers believe that they can rely on national insurance numbers or residence cards.

The3million is also said to be alarmed by government guidance, which states that schools ‘should report concerns about the UK immigration status of particular children’ to the Home Office, and how this could affect unregistered European pupils.

A spokesperson for The3million said that it was ‘highly problematic’ to put pressure on schools to become UK immigration agents.

The general secretary of the Association of School and College Leaders (ASCL), Geoff Barton, said: “Schools should not be required to police immigration status. The ASCL does not regard the Home Office guidance on reporting concerns as encouraging schools to proactively carry out UK immigration checks.”

“The Home Office is clear that it is the responsibility of parents to check their child’s eligibility for schooling in the UK.”

The guidance provided by the Home Office also states that schools must not refuse enrolment or remove pupils over UK immigration concerns.

However, the general secretary of the National Association of Head Teachers (NAHT), Paul Whiteman said that there is ‘confusion’ over UK immigration rules and headteachers cannot advise parents, pupils or staff about applications.

Mr Whiteman is of the view that asking schools to police immigration is inappropriate and would damage relationships with parents irrevocably. He said that even a perceived view of school involvement in immigration enforcement could result in parents withdrawing their children from schools.

He said: “The lesson of Windrush was policies such as the hostile environment can all too easily result in catastrophic consequences.”

In March, the Department for Education (DfE) deleted its controversial child migrants database years after a fierce backlash and an investigation into secret plans to share census data with the Home Office.

Meanwhile, new teaching staff arriving from the EU will require status checks or sponsored UK visas from July. However, the Home Office only recently confirmed that schools will not need to check the status of existing EU employees, even if they don’t have settled status.

Policy offer with the union Unison, Narmi Thiranagama, said: “It’s an anxious and unsettling time for affected staff, particularly those waiting for decisions to be processed.”

A spokesperson for the Home Office said: “4.9 million EUSS applications have been approved, with 1,500 staff working on it and 72 organisations handed grants to help hard-to-reach groups. The Home Office accepts a range of evidence to support applications.”

The spokesperson went on to say that the rights of applicants would be protected, even if their case is still being processed after 30 June. 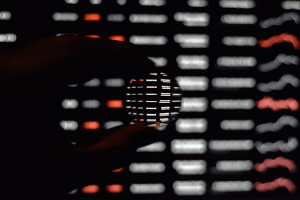 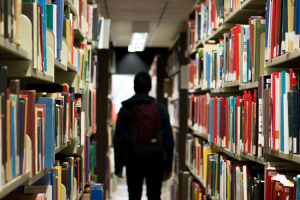 Comments (0)
Campaigners have warned that EU students who enrolled for their first-year at UK universities this autumn face a potential £800 bill if they fail to get to Britain before 31 December 2020. Many...