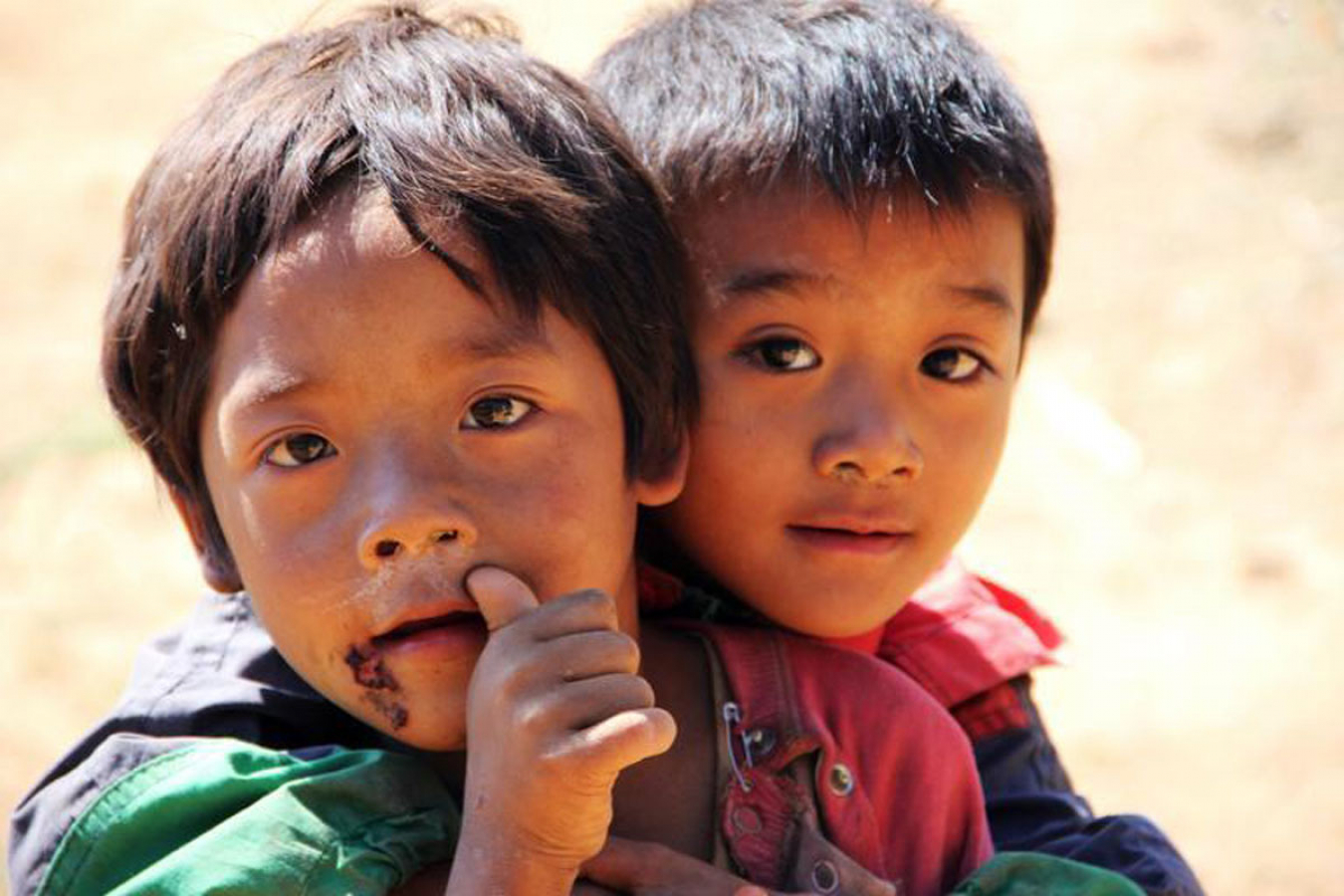 UK immigration border staff have blasted Home Office plans to reintroduce fingerprinting by force on asylum seekers arriving on British shores from the Channel. A similar measure was scrapped in 2012 after sparking violence against Border Force agents and self-harm among asylum seekers who slashed their own fingerprints to avoid them being recorded.

The controversial plans would allow for the use of ‘reasonable force’ at ports in France and the UK to obtain fingerprints. The Home Office claims that the measure would make it ‘easier to deport people who enter the UK by crossing the Channel’.

However, the plans have been met with staunch opposition from several charities and UK immigration Border Force staff. Nine years ago, the same enforcement action sparked angry clashes with UK immigration officers, while many asylum seekers resorted to burning off their own fingertips to avoid having to give biometric information.

However, despite widespread objections, the House of Commons is set to vote on the return of the policy in the coming weeks, with the Home Office arguing that it’s needed on the grounds of gathering ‘crucial evidence’ that can be used to refuse asylum claims.

Under the EU’s Dublin Regulation, France would have previously accepted responsibility for asylum seekers who were on its ‘safe territory’ list in the first instance. However, Brexit ended this agreement and there is no sign of it being renegotiated.

In 2012, Home Secretary at the time, Theresa May, introduced a similar scheme which was swiftly abandoned amid a public backlash.

The Immigration Services Union’s Lucy Moreton said: “There was a spate of individuals who self-mutilated in order not to give their fingerprints, either cutting or even burning their fingertips.”

“It was horrible, so we do not want to see a repeat of that. And of course, if you force people to give fingerprints in that way, they are going to fight back,” Moreton added.

Co-founder of refugee charity Choose Love, Josie Naughton, said: “The Home Secretary’s desire to forcibly take fingerprints is deeply problematic. Not only would the move put her government in a deeply murky position from a legal standpoint, but fingerprinting has led to serious violence affecting asylum seekers in the past.”

“We see no reason why things would be different this time around. The Border Force union is against this,” Naughton added.

Founder of the Care4Calais group, Clare Moseley, said: “Many concerns are raised by the suggestion of forcibly fingerprinting vulnerable asylum seekers, not least the risk of retraumatising them.”

“Victims of conflict and persecution should be treated with dignity and compassion. Placing them in highly stressful situations will only make this less likely to be achieved,” Moseley added.

Planned changes to the law – permitting the use of reasonable force to take fingerprints while vehicles are searched as part of controls at ports – will be presented to MPs in the next few weeks.

It’s understood that the UK government has urged France to adopt the measure. However, the French government rejected the idea amid talks over reducing the number of dangerous Channel crossings made by desperate immigrants.

However, the UK and France are of the understanding that Britain has the legal power to take action at French checkpoints under bilateral treaties stretching back 30 years.

Criticism of the forceful fingerprinting plans come following astonishing comments made by Priti Patel over the Black Lives Matter protests, which she described as dreadful, while criticising the practice of taking the knee.