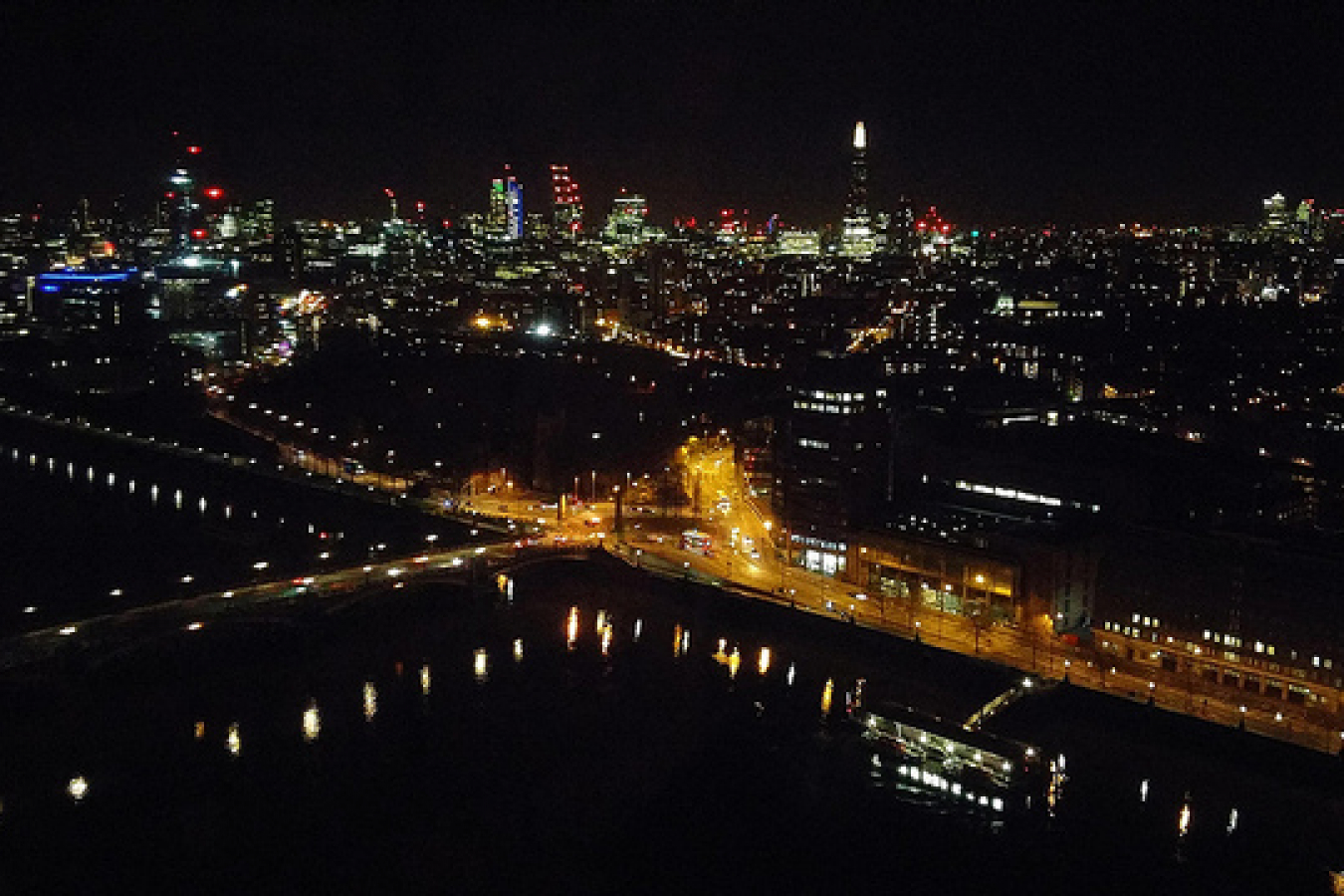 The Home Office has confirmed immigration officers have the right to ask women wearing veils to remove them so that they can check their identity when they first arrive in the United Kingdom. Women would be asked to lift their veil in a private area if there were "sensitive or cultural reasons" why it could not be taken off if public, the UK Home Office Minister Liam Byrne said.

Immigration officers have to be fully satisfied about a person's nationality and actual identity, and entry could be refused if they are not satisfied, the Minister added.

He was responding to a question from Conservative ex-home office minister Douglas Hogg who asked what instructions had been given to officers at borders in dealing with people wearing veils or other garments obscuring their identity.

Mr. Byrne, in a written answer to the Commons, replied: "In accordance with the Immigration Act 1971 all persons arriving in the United Kingdom must satisfy an immigration officer as to their nationality and identity.

"Where there are sensitive or cultural reasons why it is not possible for a person to remove a veil or other garment at the immigration control, they will be taken to a private area where, in the case of a woman, a female officer will ask them to lift their veil so that their identity can be verified.

"Most people are usually content to do this but there are powers to refuse entry to persons who cannot be satisfactorily identified."

A row over Muslim women wearing veils developed after Leader of the Commons Jack Straw said he asked women in his constituency to remove them when they visited him.

The Prime Minister then spoke out on the issue to say they were a "mark of separation" and made some "outside the community feel uncomfortable".

He also backed Kirklees Council, which suspended classroom assistant Aishah Azmi for refusing to remove her full-face veil at school. She lost her case for religious discrimination but was awarded £1,000 for victimization.

The head of Britain's race relations watchdog Trevor Phillips appealed for calm at the weekend, warning that the controversy risked triggering race riots like those in the north of England five years ago.

A spokeswoman for the Commission for Racial Equality later said: "As long as the appropriate provisions are made, this is a reasonable request which should be recognized by all as it is in a particular place where there are issues of security and people need to be identified."

• New community outreach worker to take action in the UK