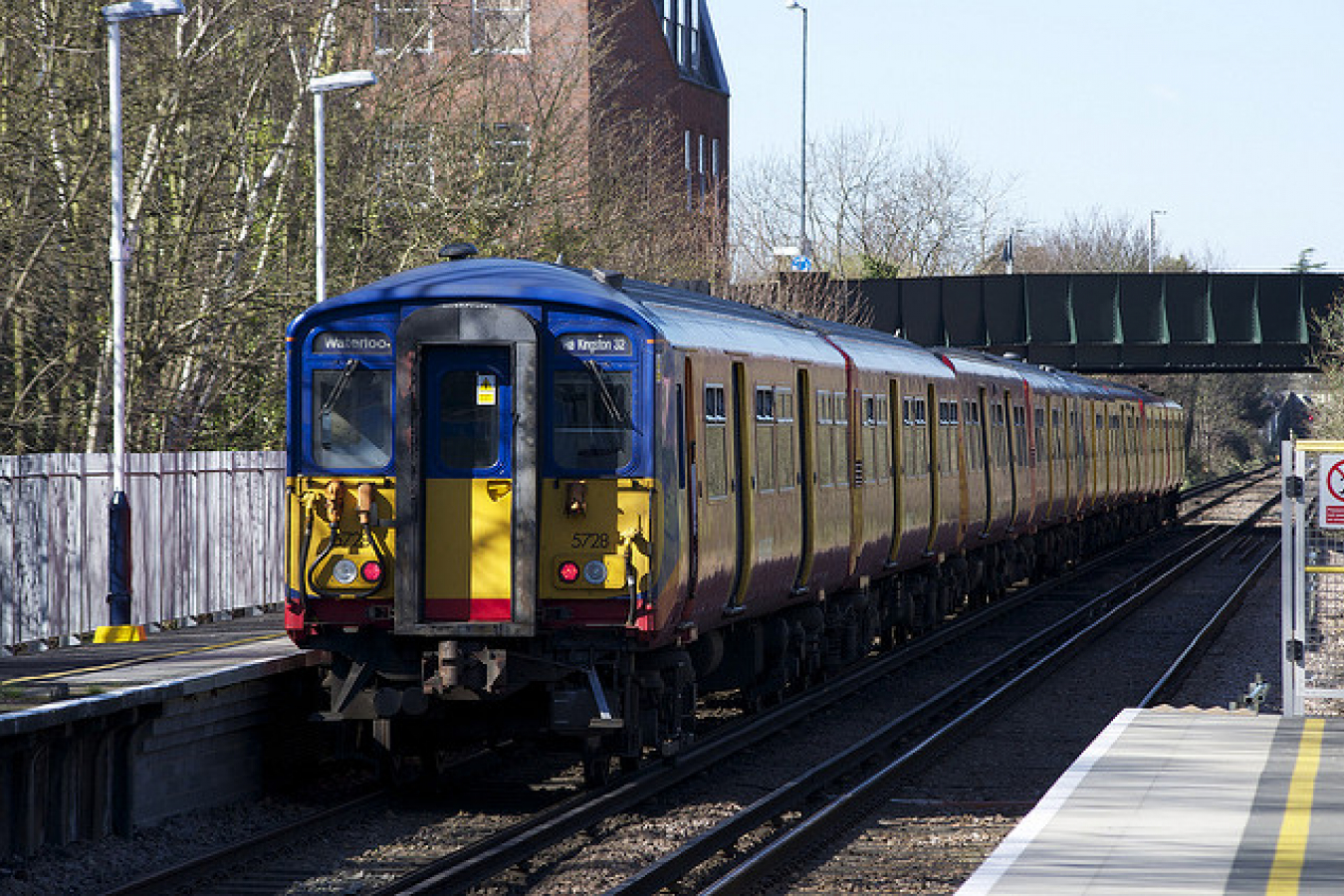 Following recent revelations about serious flaws in the Tier 4 (student) immigration system a former civil servant in the UK's Home Office has also questioned the reliability of the UK's immigration statistics.

On Tuesday 24th June, the UK's immigration minister, James Brokenshire, delivered a statement to the House of Commons about abuse of the system for testing the English of applicants for Tier 4 student visas.

Mr Brokenshire revealed that the system had been targeted by organised criminals. He said that there was evidence of widespread cheating at several test centres and said that at least 29,000 people had obtained passes in their English exams (one of the requirements for a Tier 4 visa) by cheating in their tests.

He said that a further 19,000 test passes may have been obtained fraudulently and added that the government was checking results from other test centres to see if results from these give cause for concern.

Alasdair Palmer, a former civil servant whose former duties included writing speeches for the Home Secretary Theresa May, says that it is expected that the final number of fraudulently acquired visas is likely to be around 65,000.

He wrote, 'It is difficult to have any faith in the integrity of a system that has been cheated by at least 44,000 people'.

Mr Palmer says that there must now be doubt about the government's claim to have reduced net immigration into the UK.

'If the English test has been so thoroughly compromised, what basis is there for thinking that any other regulation is effectively enforced?' he asks.

The government claims to have reduced net immigration considerably from the 2010 figure of around 250,000 a year to around 150,000 a year by September 2013. However, figures suggest that the total has since risen to about 210,000 annually.

However, Mr Palmer asks whether the public can now be sure about any statements the government makes about immigration statistics. 'If the English test has been so thoroughly compromised, what basis is there for thinking that any other regulation is effectively enforced?' he asks.

It is worth pointing out that the UK's immigration figures are, according to one House of Commons committee, 'little better than a best guess' in any event. Last year, the chairman of the Public Administration Committee, Bernard Jenkin said that the statistics 'could be out by tens of thousands'.

This is because the Office of National Statistics calculates the number of people entering and leaving the country by reference using, in part, the International Passenger Survey. This is a voluntary survey of around 700,000 people each year at UK ports and airports.

They are asked to answer questions about where they intend to live and so forth. While this is a sizeable sample, this represents less than a third of one percent of the around 250m people per year that pass through UK airports.

Earlier this year, the ONS was forced to revise up its estimates of immigration between 2004 and 2014 by around 350,000 after it emerged that it had only carried out surveys at major airports and not at regional ones, where many people from the EU may have arrived in the UK.

'It is probable that most go home eventually, and that the proportion that stays on permanently is less than 50 per cent. But no one knows the true figure. There isn't any comprehensive, reliable data' he said.