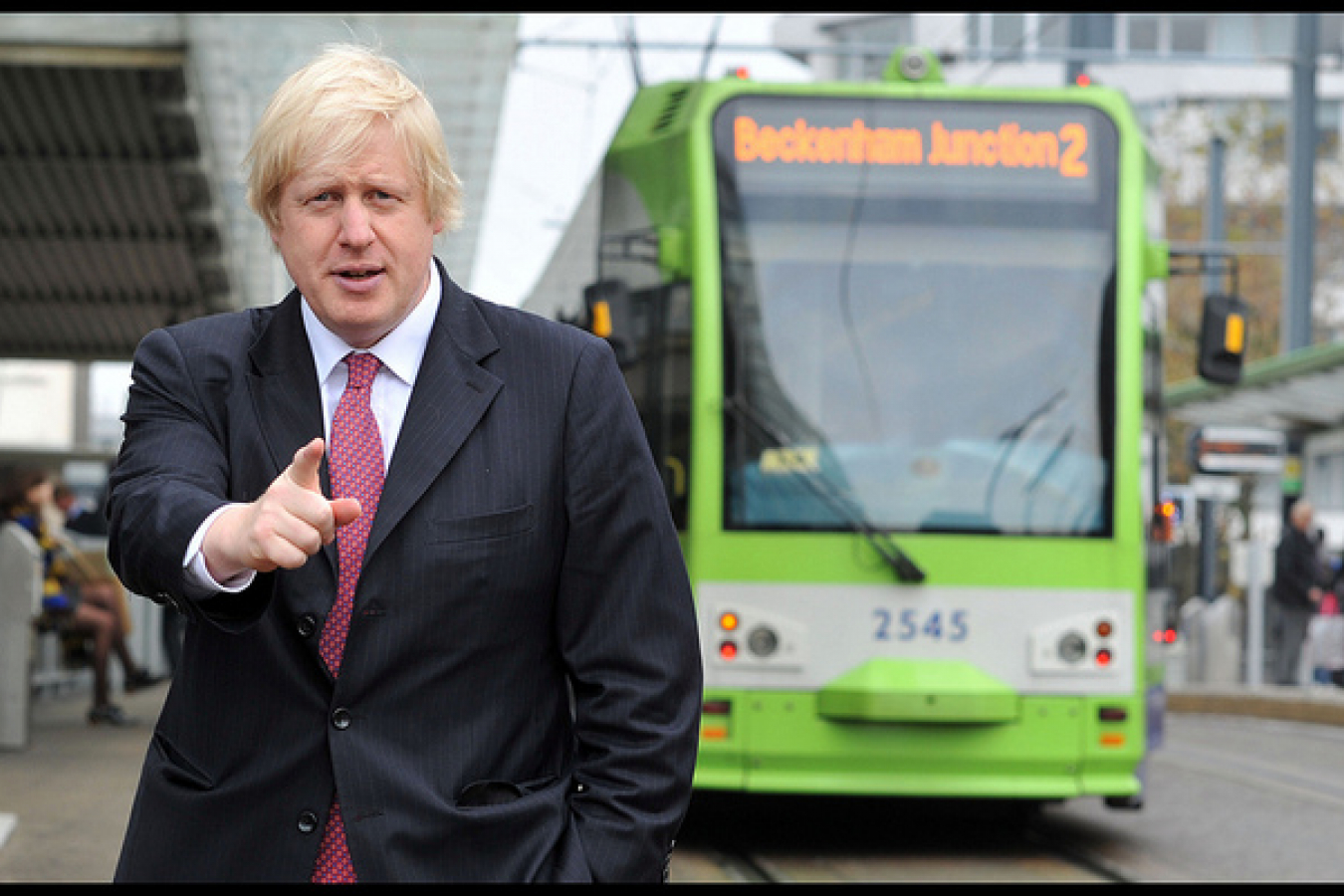 Recently, Alexander Downer, the Australian High Commissioner to the UK, stated that Britain’s vote to ‘Brexit’ could potentially make Tier 2 immigration easier for Australians. It appears that Downer’s statement was correct after UK foreign secretary, Boris Johnson, backed plans to renegotiate current Tier 2 visa UK Immigration requirements for Australians.   The Tier 2 Visa System and Tier 2 Sponsorship licence system makes it difficult for employers to bring in staff from outside the EU.

Mr Johnson has vowed to ‘champion the issue’ for making it easier for Aussies to live and work in Britain, post-Brexit, following successful talks in London with Australian foreign minister, Julie Bishop.

Australian politicians have long been critical of Britain’s Tier 2 visa system, which controls the entry of non-EU citizens into the UK to work on work visas. Following a series of changes to the Tier 2 immigration programme in recent years, the number of Australians arriving in Britain to live and work experienced a sharp decline.

In particular, Australia was angered by changes to the Tier 2 visa salary threshold to gain indefinite leave to remain (permanent residence). Effective April 6, 2016, the threshold was increased to £35,000, making it increasingly difficult for Australians and other non-EU citizens to remain in Britain long-term.

Unemployment in the UK is at its lowest rate in eleven years.   It can be difficult finding suitable staff.   The Tier 2 visa system and the tier 2 sponsorship licence system is overly bureaucratic, complicated and expensive.   In addition the overly harsh attitude of UK Immigration means that employers could suddenly for no good reason lose their tier 2 sponsorship licence so making it impossible for them to hire workers on Tier 2 visas.

Australians restricted from living and working in UK

Under current Tier 2 visa rules, various restrictions prevent Australians and other non-EEA citizens from living and working in Britain. Speaking in July, Alexander Downer said: “Right now, numerous restrictions exist preventing many Australians from living and working in the UK. Whether there’ll be opportunities to change that when the Brexit arrangements come into place, we simply don’t know. But we should try in any case, and that’s what we’ll do.”

Following her meeting with newly installed UK foreign secretary, Boris Johnson, Australian foreign minister, Julie Bishop, said: “I believe he is a great friend of Australia. He has a particular attachment to our country; he has lived in Australia and that augers well for a strong bilateral relationship.”

“He is very good company but also takes this [Australia–UK] relationship very seriously and it is to Australia’s benefit to have someone of the calibre of Boris Johnson as foreign secretary of the UK. We had a very positive and constructive discussion about the opportunity to see more young Australians living and working in London, and likewise for more young Britons to come to Australia under various visas,” said Bishop.

“There was a very positive discussion about it. Boris Johnson related stories about his time as a young man in Australia, and he hoped those opportunities for young Australians and young Britons will continue,” Bishop added.

Johnson’s meeting with Bishop led to discussions about a potential post-Brexit, free trade deal between the UK and Australia. In a recent statement, Australian Prime Minister, Malcolm Turnbull said a free trade deal between the two countries was something he strongly supported. He said: “An early, very strong, very open agreement is on the cards.”

However, Steven Ciobo, Australia’s Trade Minister, appeared to pour cold water on Turnbull’s optimism when he described Australia’s historical connection with the UK as a ‘relationship of yesteryear.’ Ciobo claimed that his government’s immediate goal was to complete a trade deal with the EU during talks due to take place in 2017.

Prior to his meeting with Ms Bishop, Johnson described Australia as a ‘true friend of the UK,’ and said that he ‘looked forward to productive talks on how to tackle some of the challenges facing both of these great nations.’

Johnson said: “This is a fantastic opportunity to reaffirm how important the UK–Australia relationship is to us and to celebrate our shared history, values and the strong links between our people.”

Johnson’s love for Australia is no secret. In 2014, he was granted the title of Honorary Australian of the Year by the High Commission in London for what they described as his ‘love of all things Australia.’

In his regular column for the Daily Telegraph, Johnson had expressed his feelings on what he calls the ‘bizarre’ restrictions imposed on Australians seeking entry to the UK. He argued that Britain and Australia were more closely linked, culturally and emotionally than any other nations.

Commenting on the current Tier 2 visa system, Johnson remarked: “It just seems so peculiar to me. We fought together in two world wars. There’s huge cultural affinities, ties of blood relations, God knows what. I just think it’s bizarre. It has not been a great policy, in my view.” 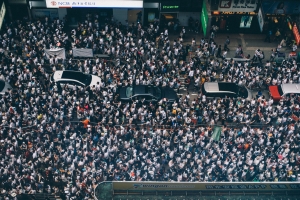