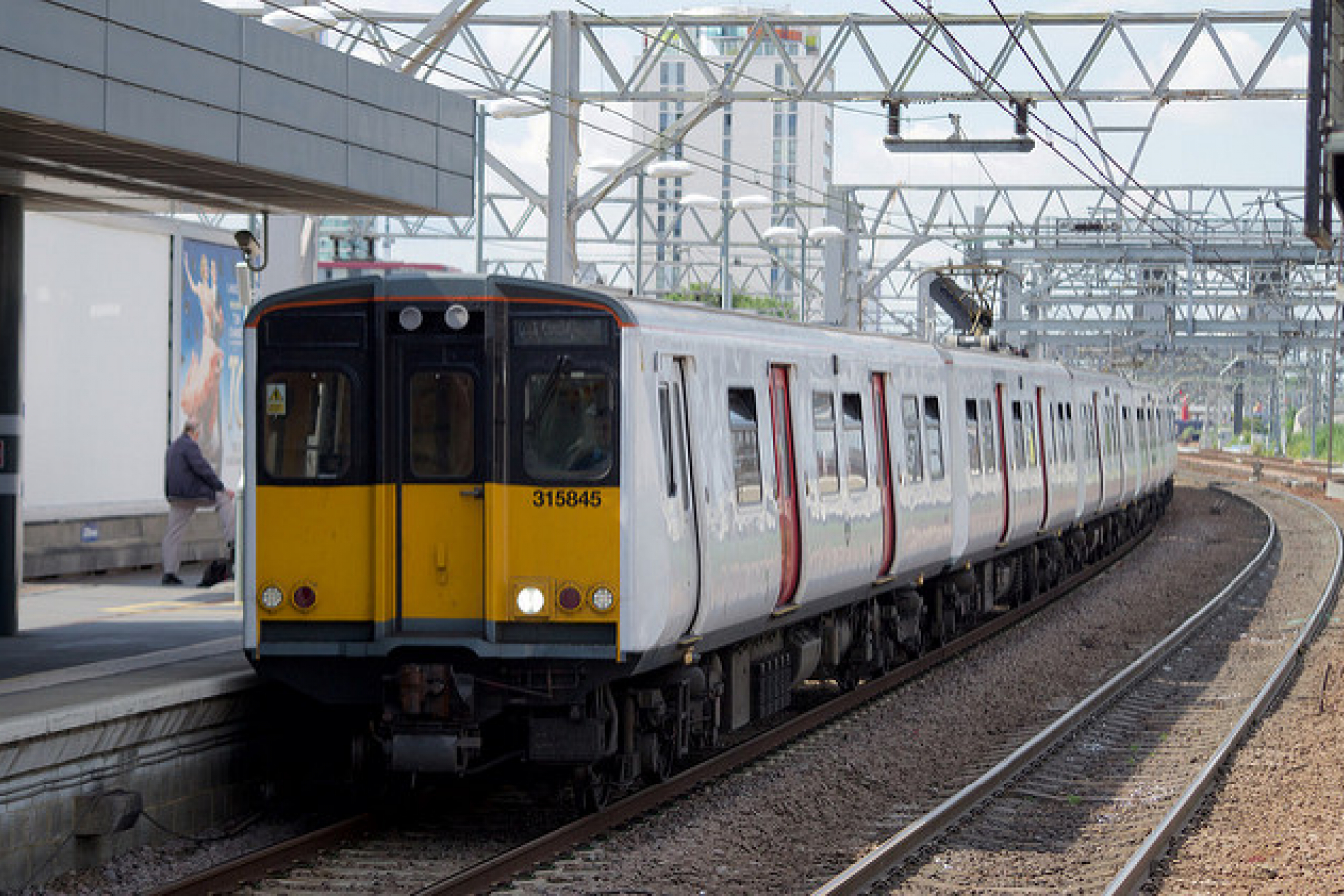 The Home Office has announced a new policy that would increase fines and introduce incarceration for employers who knowingly or inadvertently hire immigrants who do not have the legal right to work in the UK.

Employers found to have knowingly hired immigrants who do not have the legal right to work could incur an "unlimited fine" and be sent to prison.

The new policy, which takes effect in February of 2008, will be part of a "comprehensive programme to reform Britain's immigration controls" which include a new points-based immigration system and mandatory ID cards for foreign nationals that will make it easier for employers to check an immigrant's ability to work.

"The new civil penalties are a more effective way of dealing with employers who use slipshod or exploitative recruitment methods," said Home Secretary Jacqui Smith.

"Together with the introduction of compulsory identity cards for foreign nationals next year, there can be no excuse for not checking the identity of those applying for jobs," she added.

Smith's statements come in the wake of her apology for the government's erroneous estimate on the number of foreign workers in the UK.

The government recently backtracked on an estimated figure of 800,000 foreign nationals arriving in the UK since 1997. The government was forced to revise their figures to 1.5 million.