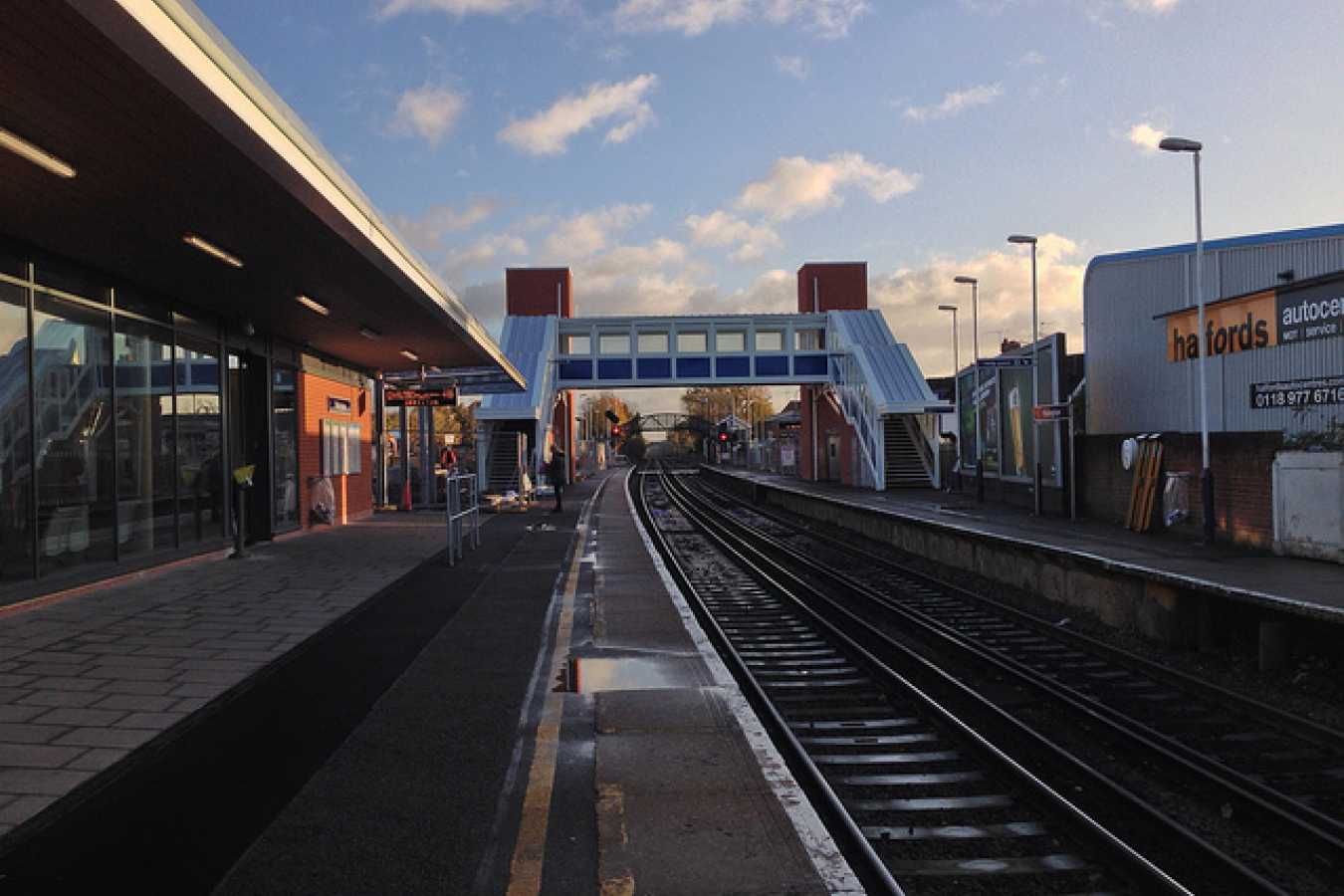 The UK's new immigration minister, James Brokenshire, has made his first speech as minister and has said that mass immigration 'puts pressure on social cohesion'. He said that it has been good news for the 'metropolitan elite' but has driven down wages for the working class.

Mr Brokenshire became minister after his predecessor, Mark Harper resigned. Mr Harper offered his resignation to the Prime Minister, David Cameron, after realising that he had been employing an illegal immigrant as his cleaner for seven years.

Mr Brokenshire may have been issuing a rebuke to his predecessor when he said 'for too long, the benefits of immigration went to employers who wanted an easy supply of cheap labour, or to the wealthy metropolitan elite who wanted cheap tradesmen and services, but not to the ordinary, hard-working people of this country'.

Mr Brokenshire said that these measures had reduced net immigration considerably and had not harmed UK business. He said 'Let me challenge some of the myths about net migration; that we are somehow harming growth, or reducing the attractiveness of our world class universities.

'These are claims often made but when you look at the facts these arguments are dismissed for the ludicrous fiction that they are'.

He said that the Coalition's reforms;

He said that he intended to ensure that the British immigration system was 'tough on those who abuse the system or flout the law and ensures people who come to the UK are doing so for the right reasons – to work hard and to contribute to our economy and society'.

Early reaction to Mr Brokenshire's speech was not entirely favourable. Writing in his Daily Telegraph blog, former Labour Party official Dan Hodges said that the speech was 'able to claim the prize for most stupid, intellectually bankrupt and vacuous address of the year'.

Employers' organisations the Confederation of British Industry and the Institute of Directors (IoD) also spoke out against the speech.

Simon Walker, Director General of the IoD issued a statement saying 'It is feeble and pathetic to hear yet more divisive language from politicians on immigration'

Mr Walker's statement continued 'The UK is an open, trading country that benefits from the skills and ideas of migrants. We will not become more prosperous by closing our borders to talented individuals and entrepreneurs from across the world.

More about politics, less about what is good for the country

This speech seems to be more about political positioning and less about what is good for the country'.

Sanwar Ali of workpermit.com said it is true that the UK's limit of 20,700 Tier 2 (General) visas has never been reached bit this could be because many employers think it is just too expensive, time consuming and difficult to apply'.