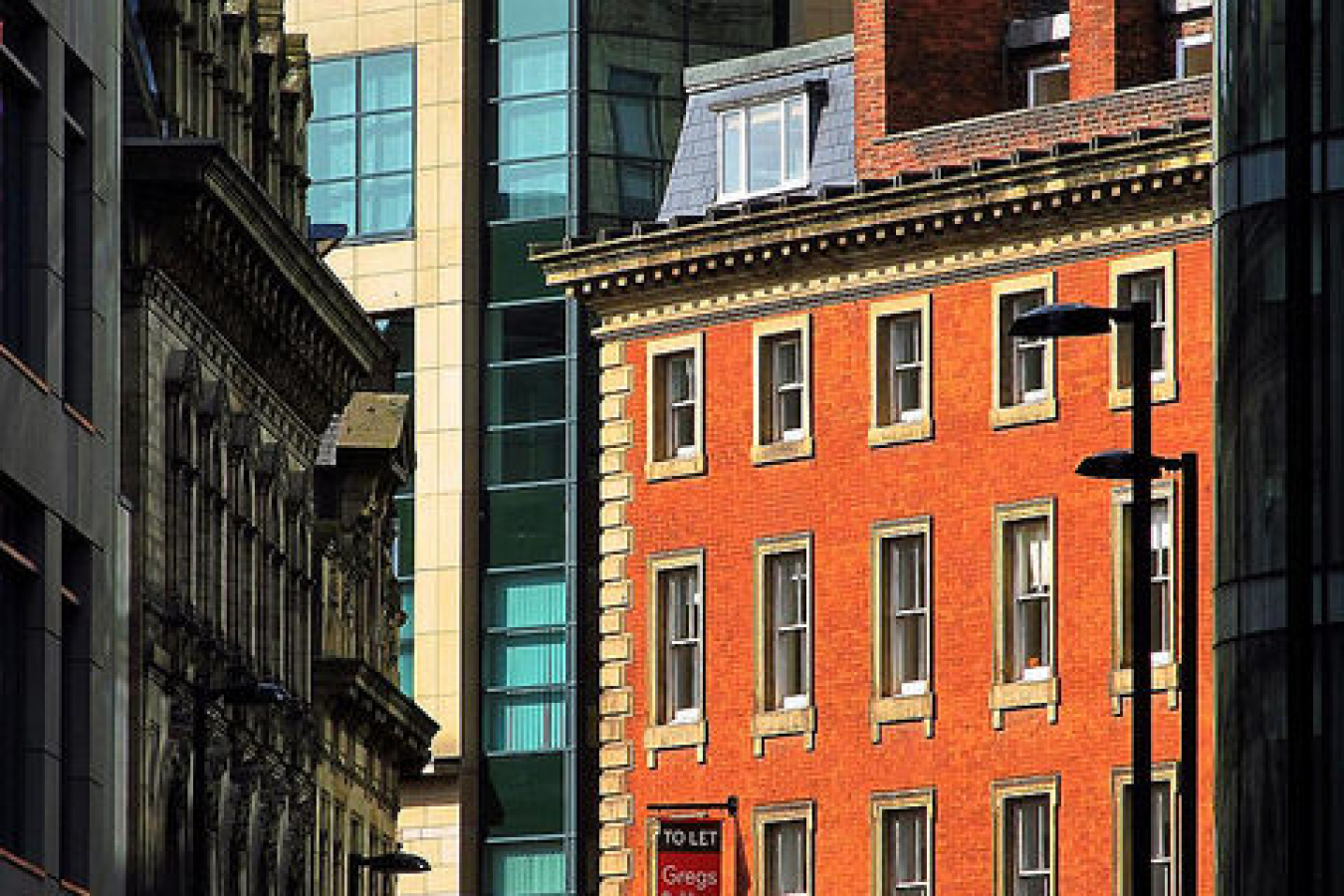 According to the joint Commons and Lords Human Rights Committee, more stringent rules that were applied retrospectively to migrants that entered the UK under the Highly Skilled Migrant Programme (HSMP) breach human rights legislation.

The committee stated that thousands of migrants who were offered permanent residence now face the possibility of having to leave Britain. The Home Office says that it implemented the changes to guard against the "risk of abuse".

The HSMP was introduced in 2002 to attract top talent to the UK from non-European Union citizens such as scientists and doctors. The program stated that it offered a route to permanent residence for those who eventually wanted to make Britain their home. Many who came under the HSMP sold their homes and brought their families.

However, in November 2006, changes were made to the points-based program that made it more difficult for some to enter and -- controversially -- were applied retrospectively for migrants whose HSMP visas were up for renewal.

The report criticized the government's unconstrained abuse of the Immigration Act to implement the new changes and said that it was in breach of Article 8 of the European Convention of Human Rights.

Chairman of the committee, Conservative MP Andrew Dismore, said that the government was "cheating" on the deal offered to those who had entered under the original rules, even though they have the right to make changes for new entrants.

"These changes are patently unfair, truly a case of moving the goalposts during the match," he said.

"What is being proposed is to cheat on the deal through which people have legitimately made their decisions over their life and livelihood here in the UK.

"The government is entitled to introduce these changes to protect its economic interests for future migrants, but it is not right to pull out the rug from under those who have already given up lives, homes and jobs elsewhere in the world and settled themselves and their families here based - let's not forget - on the huge contribution they make to our country, economically and socially."

The Home Office has been standing by its decision.

"The changes were needed to ensure that tougher checks on foreign workers are carried out both here and abroad to guard against the risk of abuse and make sure those on HSMP visas are actually doing highly skilled work," said a Home Office spokesperson.

"The underlying problem is that the government has lost control of the immigration system, so has been reduced to making superficially tough gestures," said shadow immigration minister Damian Green.

"In this case, this posturing has backfired because it produces such an unfair result."

An estimated 49,000 migrants in Britain could be affected by the changes.