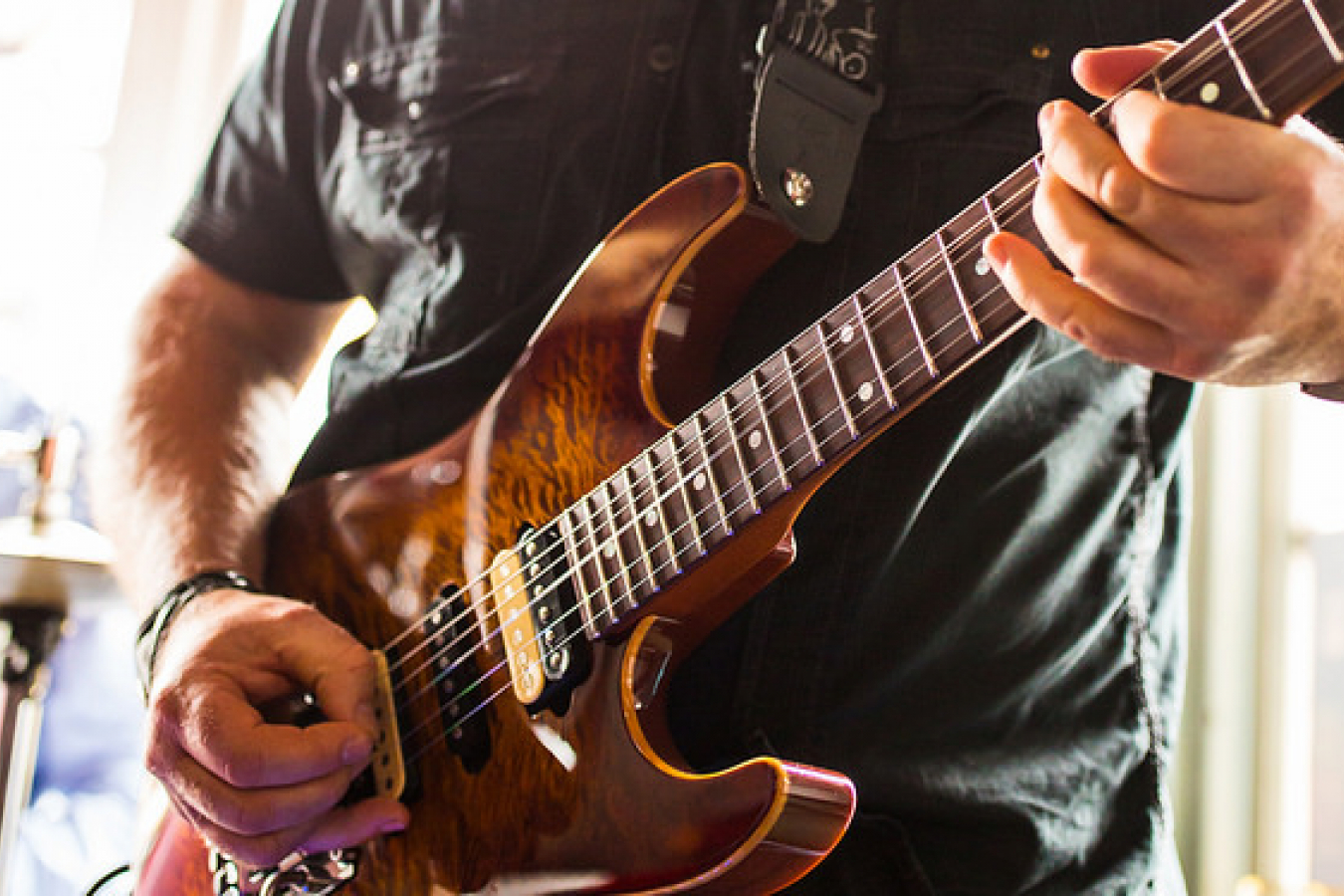 The UK music industry has assembled a 'taskforce' in a bid to tackle ongoing US work visa issues, according to a report published by the Musicians' Union (MU) – an organisation that represents over 30,000 musicians working across all sectors of the music business. A key focus of the taskforce will be to lobby for 'greater parity between UK and US visa costs and processes.'

According to the Musicians' Union report, the cost for a four-piece band requiring US work visas - such as the O-1 Visa for Individuals with Extraordinary Ability or Achievement and the P-1B visa for a Member of an Internationally Recognized Entertainment Group – can amount to around £6,000 and that's without factoring in crew costs, flights and accommodation.

In contrast a UK tier 5 visa can cost as little as £230. . In 2015, the MU received a number of reports of failures in the US work visa processing system, leading to a number of cancelled tours and rearranged flights.

Following discussions held between US Homeland Security and the Musicians' Union in early 2015, the MU and British Underground – an Arts Council England non-profit organization – issued a 'Guidance Note' for musicians travelling to the US under the Visa Waiver Program or ESTA (Electronic System for Travel Authorization). This is relevant for those performing at music events such as All 3 Coasts (A3C - a hip-hop music festival), CMJ (a music 'marathon' event) and SXSW (a music and film festival).

According to the MU report, the taskforce convened for the first time in December 2015 and has since been consulting with a 'wider industry group of musicians and managers who have suffered under the current process.'

In November 2015, Conservative MP for Selby and Ainsty, Nigel Adams, instigated a debate in Parliament concerning UK musicians performing overseas. Adams' motion was backed by all speakers present at the debate. The MU then wrote to former UK Culture Secretary, Ed Vaizey [currently John Whittingdale], requesting a meeting to further discuss issues raised during the debate. It is not known if this meeting took place.

US visa costs too high

According to the UK's PRS for Music Foundation – a fundraising initiative for new music – 'US work visa costs represent 18% of the total amount requested by International Showcase Fund applicants.' Joe Frankland of the PRS for Music Foundation said: 'It's fair to say that roughly 50% of those invited to showcase at SXSW aren't able to attend, partly due to the restrictive costs of US visas.'

MU National Organiser for Live Performance and Chair of the Music Industry Visa Taskforce, Dave Webster, said: 'This longstanding issue remains a huge concern to the MU. The aim of the taskforce is to persuade the US authorities to work with us to find workable solutions to the problems musicians encounter. UK musicians have always fared well in the US and it's a significant market for our members.'

The CEO of British Underground, Crispin Parry, called for a vibrant and cultural exchange between the UK and the US, describing it as 'essential.' He explained that the music industry is a key revenue generator and it's best to see the issue of US work visas for UK musicians resolved quickly.

Chief executive of UK Music, Jo Dipple, explained that UK music generates nearly 50% of its £4.1 billion Gross Value Added (GVA) from exports, and highlighted Europe and the US as key markets. She stated that access to European and US markets is 'crucial', and warned that the cost implications and delays caused by the current US visa system are a hindrance to trade.

She said: "We look forward to participating in the taskforce and developing workable solutions with the American authorities to overcome the problems our musicians face." 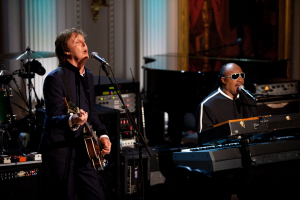 Uproar as US visa costs for international musicians rise 50%

Comments (0)
Comments by Sanwar Ali : It seems that culturally both the US and UK will suffer. On top of coronavirus COVID-19 that has made travel more difficult, you have the increased visa fees. Even if you can...