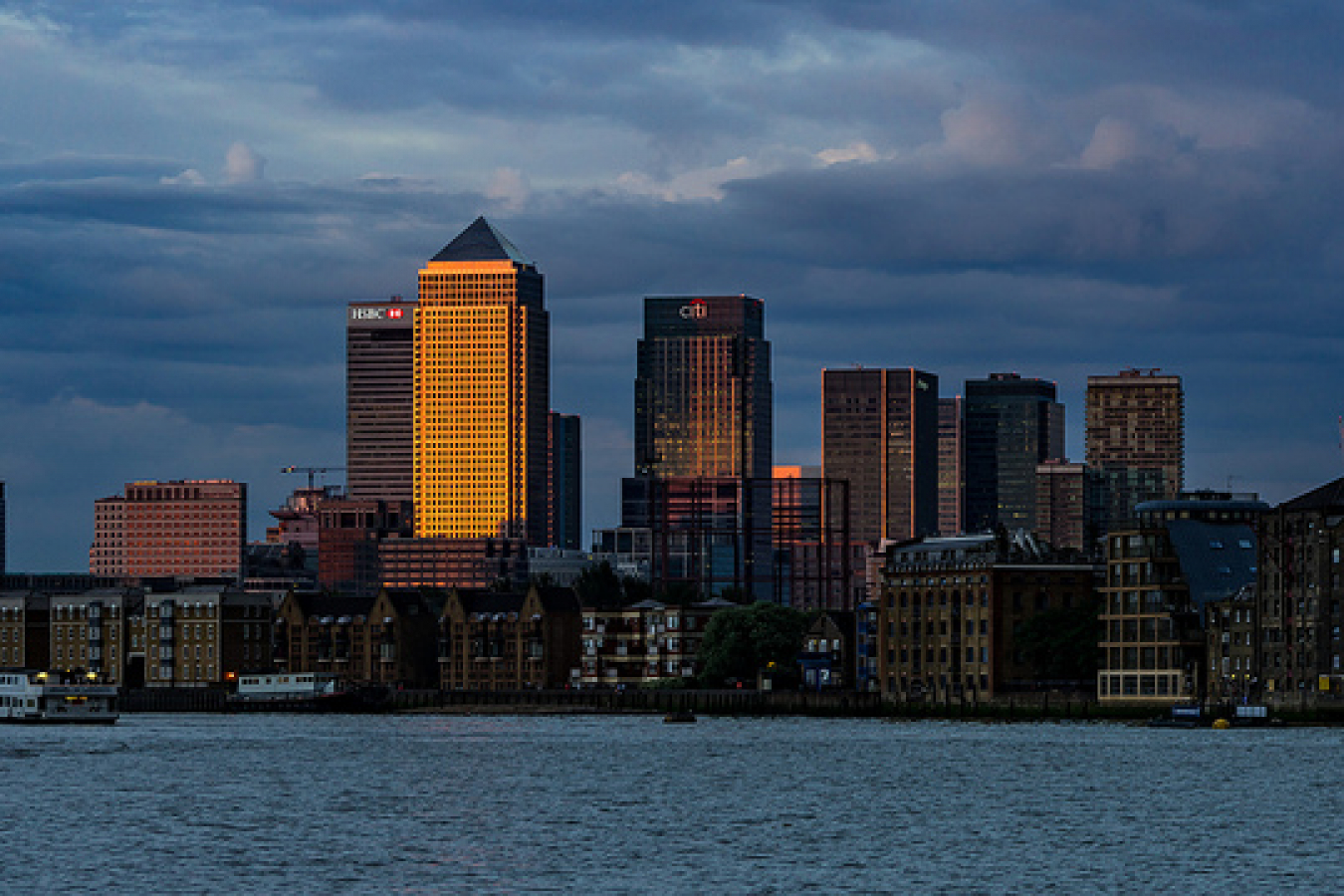 It was recently announced by the Home Office that the National ID card would be delayed. However, many people don't have a clear idea of this program. Citizens and residents of Britain will need this card soon, and it is a critical issue for persons considering immigration to the UK to be informed on.

This will be a general overview. Later there will be more articles to discuss specific details.

First consider why such a card might be needed. In today's modern world, one person can pose as another, a crime in most nations that is generally referred to as identity theft. There are many reasons to do this, and there are at least as many reasons to criminalize it and to stop it.

The National ID Card is intended to be a state-of-the-art document that a person can use to prove who they are. An Identity Registration Number (IRN) number will be issued to all immigrants and citizens and will be imprinted on the card. This will cross reference the full files in the National Identity Register (NIR), an extensive database which is being developed as part of this project.

The card is intended to be as impossible to forge as is technologically feasible. To do so, a small computer chip will be embedded in the card. Currently, the card is expected to be durable, the size of a standard credit card (approximately 85 by 55 millimetres). It will have a persons photograph on it and basic details about that person, as well as anti-counterfeiting features.

The chip will be an RFID (Radio Frequency Identification) memory chip. They are designed to hold data without power, to be resistant to data damage by light, heat, and electric and magnetic fields. It is not immune to them; powerful exposure can destroy the information on the chips.

RFID chips can be placed near a scanner, typically a few centimetres, which can read the information and process it for viewing and local storage on computers. The chip itself is embedded in circuits which take power from the chip reader to access the data. Usually (with the extra circuitry) they are about the size of a grain of rice, or half. However, the smallest chip developed yet is 0.3 square millimetres in area, or approximately 0.5 mm by 0.5 mm. The memory storage on this chip is small, so larger ones are required for the identity cards.

Currently these chips are used for many things, from marking merchandise to implanting in farm animals to being included in passports.

What is stored on the chip is vital data that will uniquely identify any person, and it will be encrypted for security. Biologically identifying data about a person is called biometric data, and encompasses a range of possibilities. The British National ID Card has not been finalized yet, but it will almost certainly contain a full set of fingerprints and iris scans of the eyes, which are as unique to each person as their fingerprints.

Detailed face-recognition from digital images is also a strong probability, which can be coordinated with photographs and video images.

There is some controversy regarding the potential abuses of such identification, but this is a concise summary of what the National ID Card is.

In addition to this, residents and citizens of the UK will need to understand that beginning in 2008/2009, by current estimates, the card will be issued as part of the passport procedure. Cards will issued to all immigrants, and they will be required to verify eligibility for residence and work permits, as well as various social services.

• UK may have over 500,000 East European immigrants
• UK closes loophole in immigration process
• Immigration to the UK rises dramatically 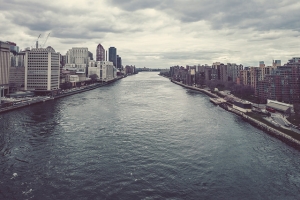 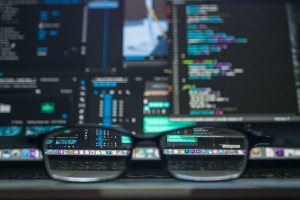 Comments (0)
Recommendations made by the Chief Inspector of Borders and UK immigration, David Neal, in a report analysing the Home Office’s front end services (FES), have been accepted by the government... 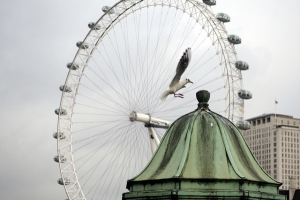 Comments (0)
The statement of changes to UK immigration rules published in 29 October 2015, specifically paragraph K2 of page 43, states that the occupation 'cyber-security specialist' will be added to the...