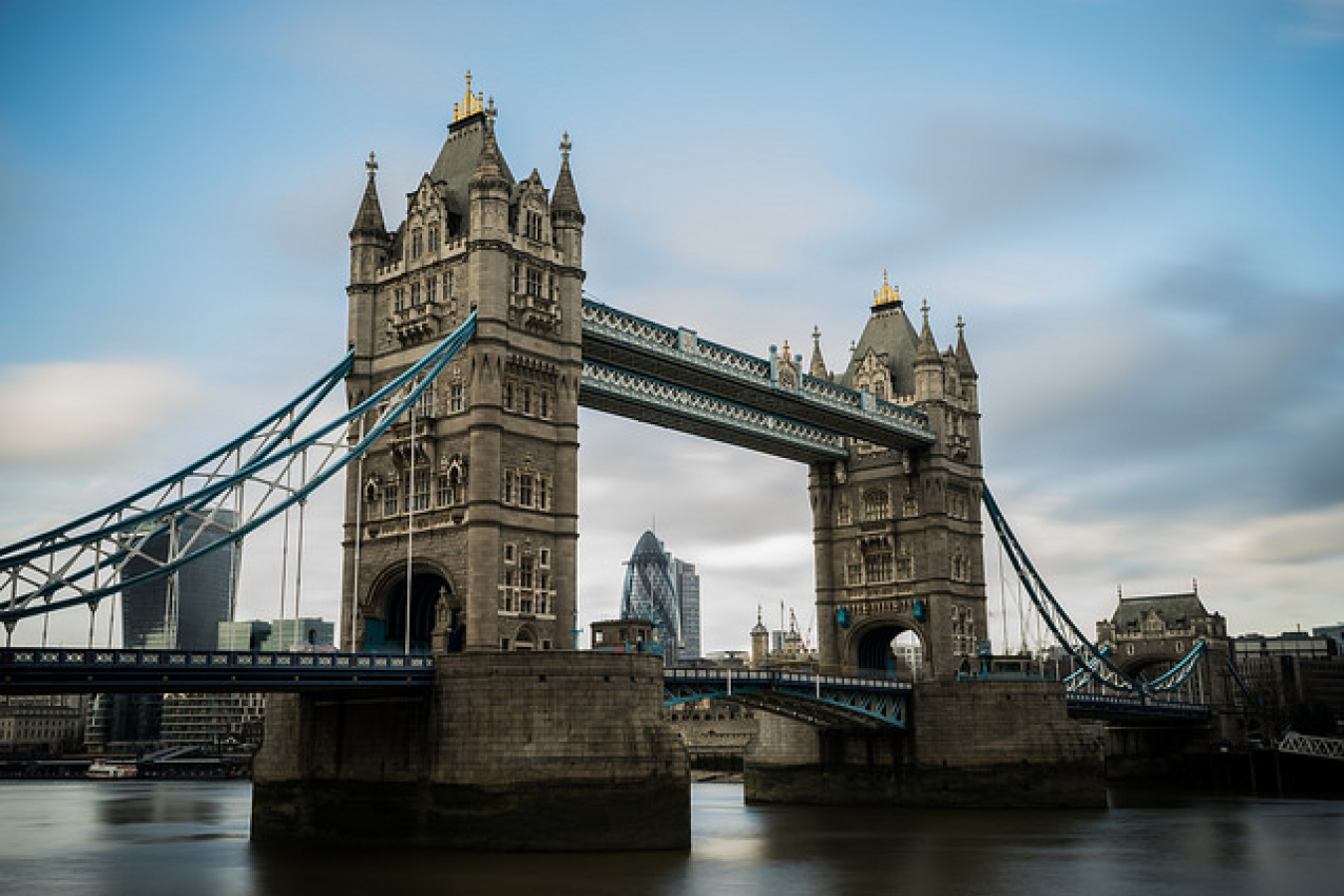 2006 figures show that only 2.4 percent of immigrants claimed unemployment benefits after receiving their National Insurance number. However, Conservatives believe the figures still show that the government is too soft on immigration.

Shadow work and pensions secretary Chris Grayling says that citizens will find it surprising "that so much money is being spent by our benefits system on people who are supposed to have come to the country to work."

The government disputes this criticism, saying that National Insurance figures corroborate the Home Office's own data. Among the data collected, government figures have shown that immigrants contribute £2.5 billion to the Treasury yearly.

Conservatives are proposing annual limits on immigration which has been lambasted by business leaders and the government.

Nick Clegg, Liberal Democrat home affairs spokesperson argues that immigration has a positive effect on the UK economy, but said that the government could have prepared better.

"A liberal open immigration policy only makes sense if you also plan for its consequences. It is clear that the government has failed to plan adequately both in terms of housing and funding for local services," he said.

"It should be remembered, however, that people are only coming to Britain because they are successfully providing services and doing jobs available in the British economy to the benefit of British consumers," added Clegg.

2.5 million people have moved to the UK since 2002, the majority of whom are under 35. The expansion of the European Union contributes significantly to the numbers, with new EU-member citizens accounted for nearly half of those arriving in Britain last year.

Britain's popular Highly Skilled Migrant Programme (HSMP) -- a points-based system that awards points for such factors as education, experience, and age -- has been another source of migrants. 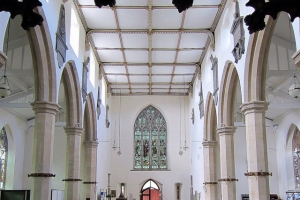