UK - One in five births to migrant women 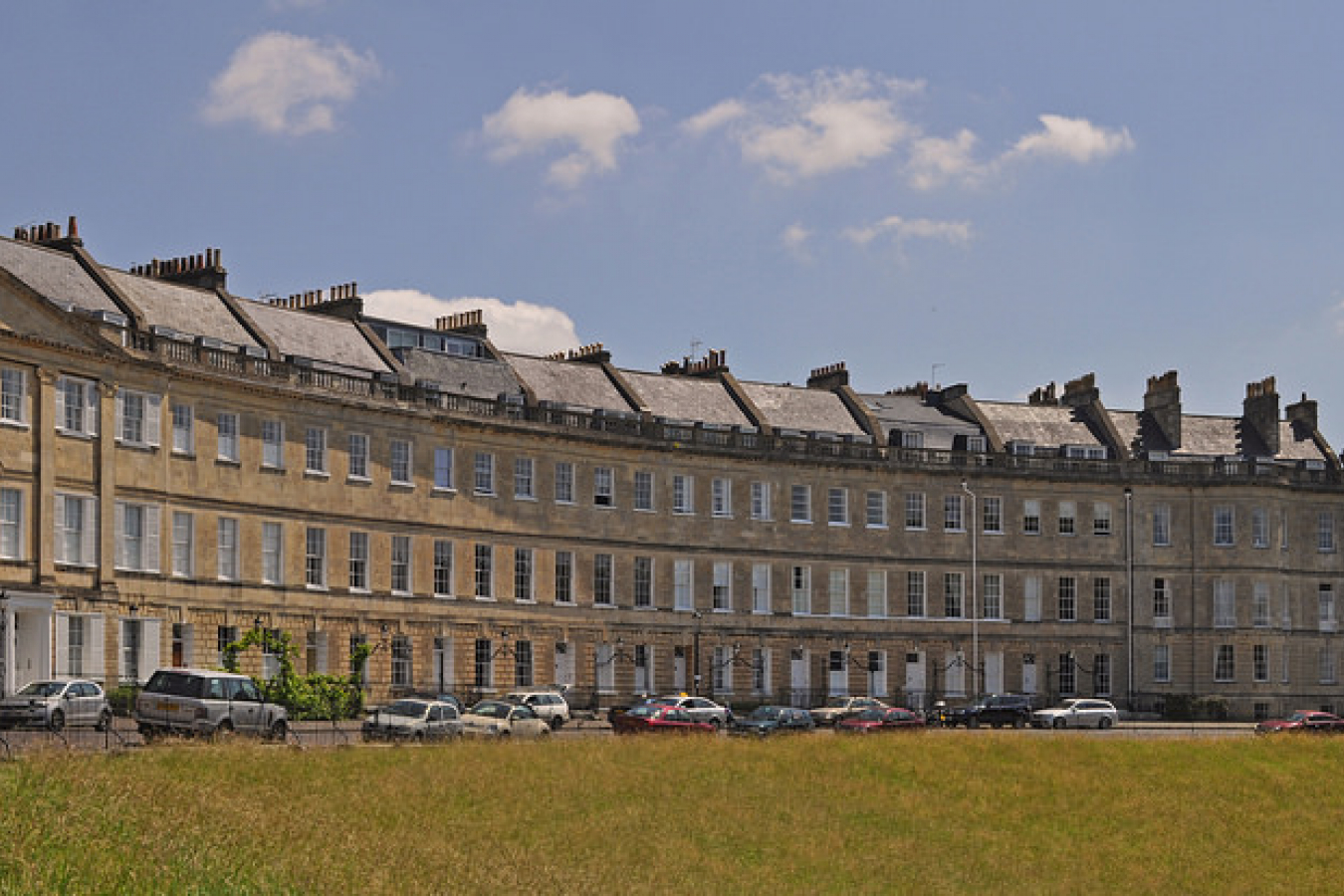 The UK Office of National Statistics (ONS) has released a report stating that 21 percent of recent births in the UK are babies born to migrant women. The ONS also stated that in the last five years, an average of 500 people per day arrived in the United Kingdom from overseas.

The number of births to mothers born in European Union countries outside the United Kingdom and the Ireland increased by 87 percent to 27,000 between 2001 and 2006 -- almost four percent of all UK births in 2006.

Immigration is a major source of this increase; in 2006, almost 10 percent of the UK population had been born overseas, compared to 6 percent in 1981.

ONS stated that, while there has been a recent increase in immigration from the eight Central and Eastern European nations that joined the European Union in 2004, individuals from these countries still only account for seven percent of the total overseas-born population. 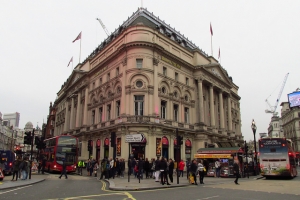