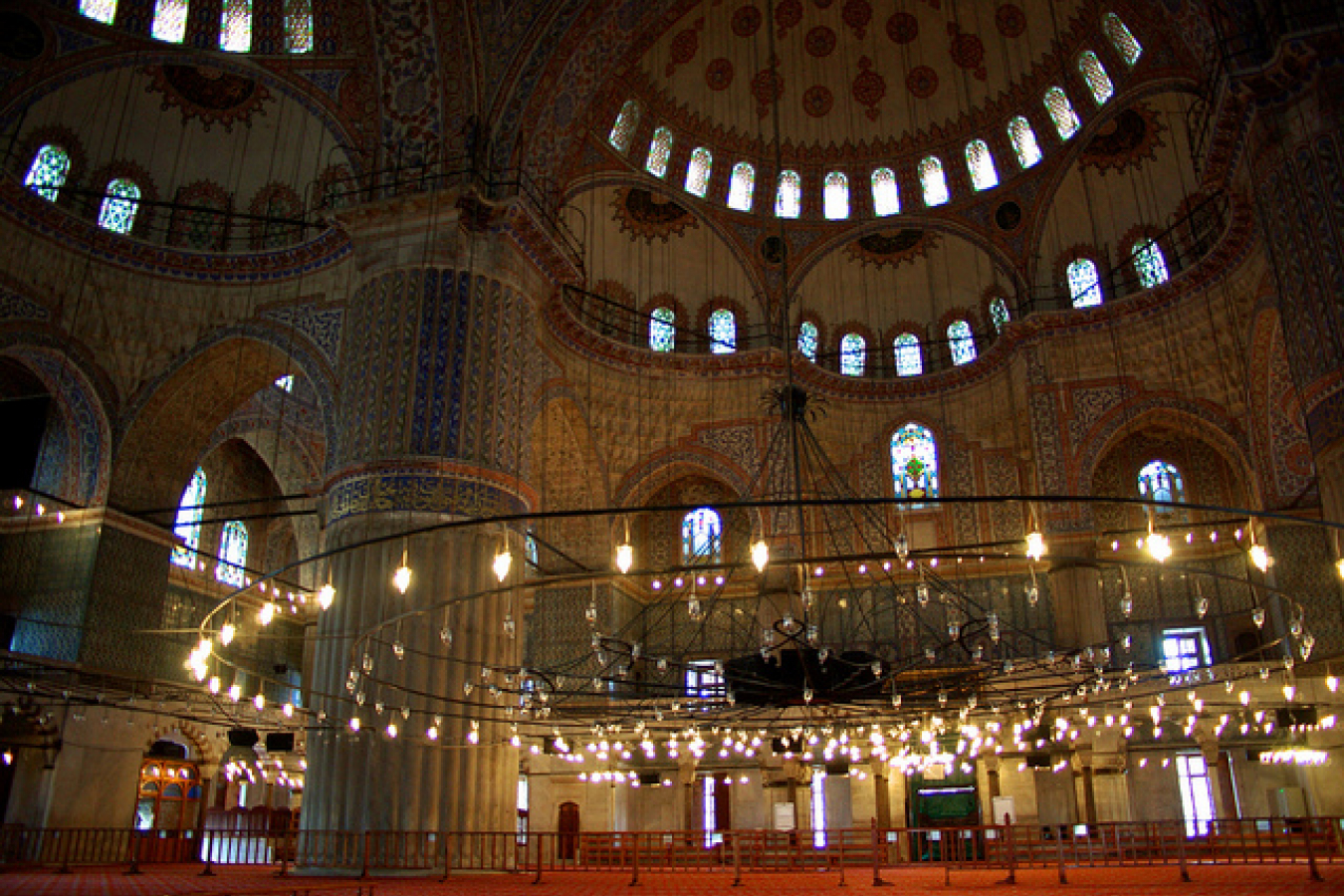 The UK government has announced that it is to opt into an agreement between Turkey and the European Union that could see many illegal immigrants from Turkey and from other Asian countries expelled from the EU and sent to Turkey.

On October 24th 2012, the UK's immigration minister Mark Harper read out a statement in the House of Commons in which he said 'the agreement will formalise reciprocal arrangements to document and remove illegal entrants from the EU and Turkey. After three years it will also apply to third-country nationals who have passed through the territory of individual member states and Turkey where efforts have first been made to return the migrant directly to his or her country of origin'.

He added 'the agreement will help tackle the flow of illegal migration to the UK by making sure that every country in the EU has good arrangements for returns so that would-be illegal entrants are removed before they reach our border.'

In reality, though, it will only impose a duty on Turkey to take back its own citizens. After three years, Turkey will also be obliged to accept illegal immigrants from any country who are found in the EU and who have entered the EU through Turkey into Greece. This duty will only arise where proper efforts have been made to return those people to their home countries. The three year delay in introducing the new arrangements will allow Turkey to build facilities to house those that are expelled under the agreement who could, in theory, number hundreds of thousands.

The EU has long wanted Turkish cooperation to combat the problem of illegal immigration into Greece. Mr Erdogan had resisted signing any agreement though he has indicated that Turkey was willing to cooperate. It is thought that Mr Erdogan has been holding out to gain the right to visa free travel for Turkish nationals in the EU. He also believes that cooperation will smooth the path towards Turkey's eventual admission to the Union. It is said that Mr Erdogan would only sign the agreement once Turkey has received a 'roadmap' detailing the route to the lifting of all visa requirements for Turkish citizens visiting Europe.

Most illegal entrants into the EU come through Turkey. The most popular route among those trying to enter the EU is to cross the River Evros into Greece near the Greek city of Orestiada and the Turkish city Edirne.

Over 2,000 people per week were thought to be crossing into Europe by this route until the Greek government launched a campaign to combat the problem in early July 2012. There are still thought to be some 500 people a week, many from Syria, Iran and Afghanistan, making the crossing.

So bad did the problem become that the EU has threatened to expel Greece from the Schengen area. The Schengen area is a group of 26 countries, most of them in the European Union, between which travellers may travel without going through any border controls. 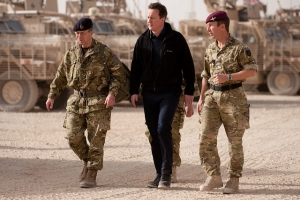 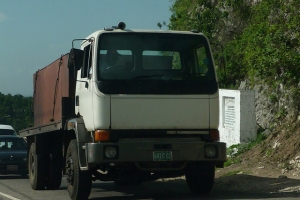 Comments (0)
The UK Prime Minister David Cameron faces pressure from activists in his Conservative Party to extend the immigration controls on citizens of Romania and Bulgaria living and working in the UK-...