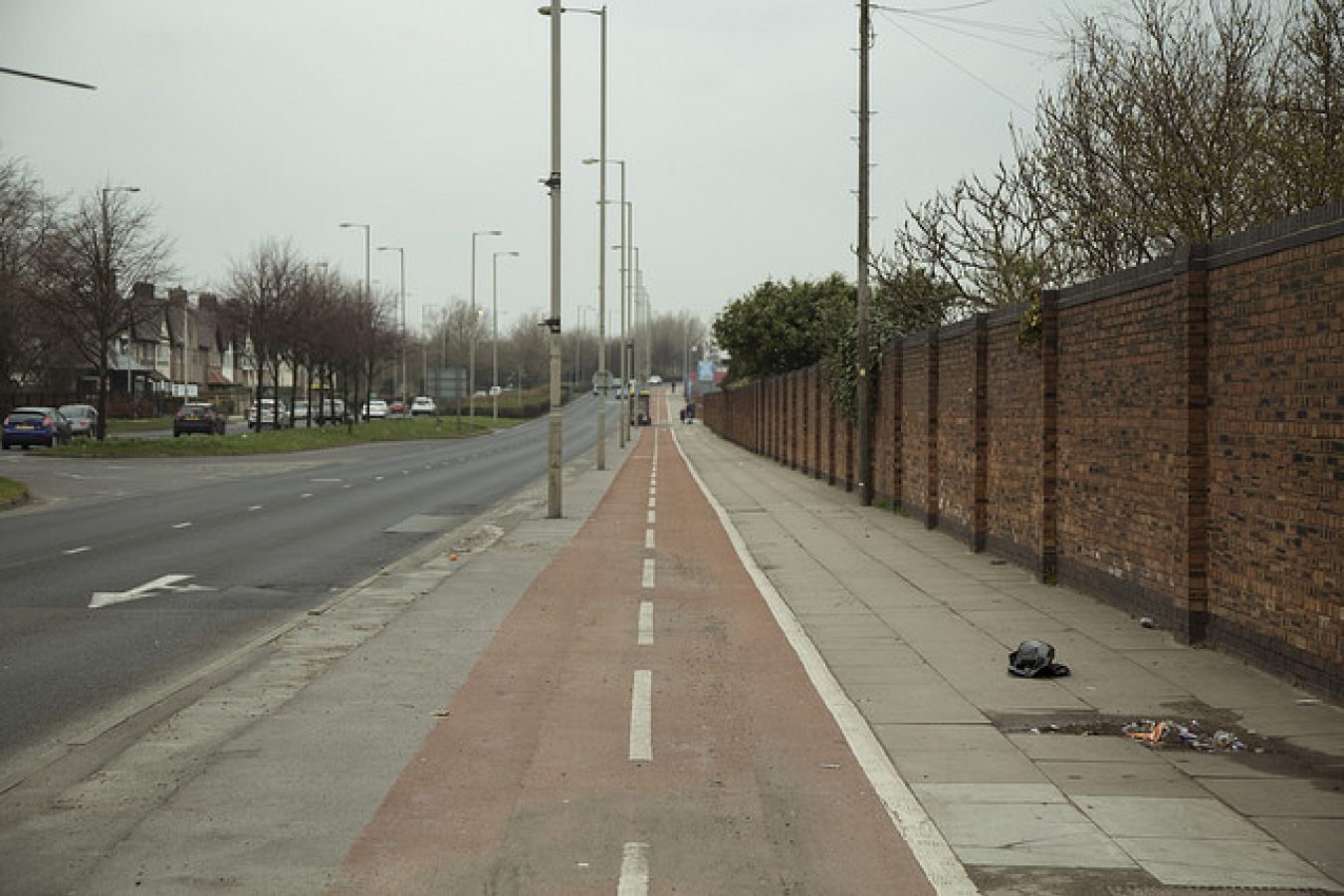 The BBC reports that the fee for a new adult 10-year passport is to increase by 29% from October, from £51 to £66. The Home Office said the new passport - dubbed the ePassport - would be the "most secure ever produced by the UK".

The "biometric" passport contains a chip storing a scan of the passport holder and other personal details.

The Conservatives criticised the price rise and said the government was using it as a way of raising money for any future ID scheme.

Both the Conservative and the Liberal Democrat Parties oppose the ID cards scheme.

More than a million have already been issued, but from the end of the summer all new British passports will contain the security features.

The latest price increase is the second of two rises to pay for upgrading passports to international standards and introducing anti-fraud measures. These included "enhanced background checks" on applicants and preparations for face-to-face interviews for first-time adult passport applicants. Biometric technology makes it possible to distinguish individuals by their unique features. Facial recognition works by mapping features such as the distances between eyes, nose mouth and ears.

There is a cost to the anti-fraud measures that we are introducing, but we are clear that it is a price that must be paid to protect the integrity of our travel documents and improve the security of our borders

"This first instalment of the plastic poll tax that is the identity card system will completely undermine that."

Anyone requesting a new passports from 2008 will have their details stored on the National Identity Database. 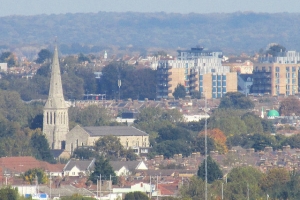 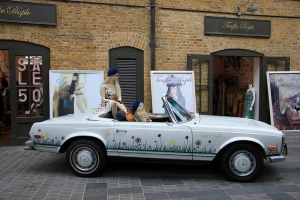 Comments (0)
The BBC's support for immigration, and bias across the Civil Service, is preventing the Government from tightening Britain's borders, claims anti-immigration Migration Watch UK. A campaigner for... 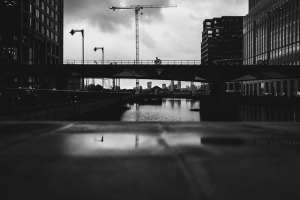 Comments (0)
On Sunday 18th August 2013, David Miranda, a Brazilian citizen was travelling from Germany to Brazil. He took a connecting flight to Heathrow where he was due to fly on to Rio de Janeiro. At Heathrow...