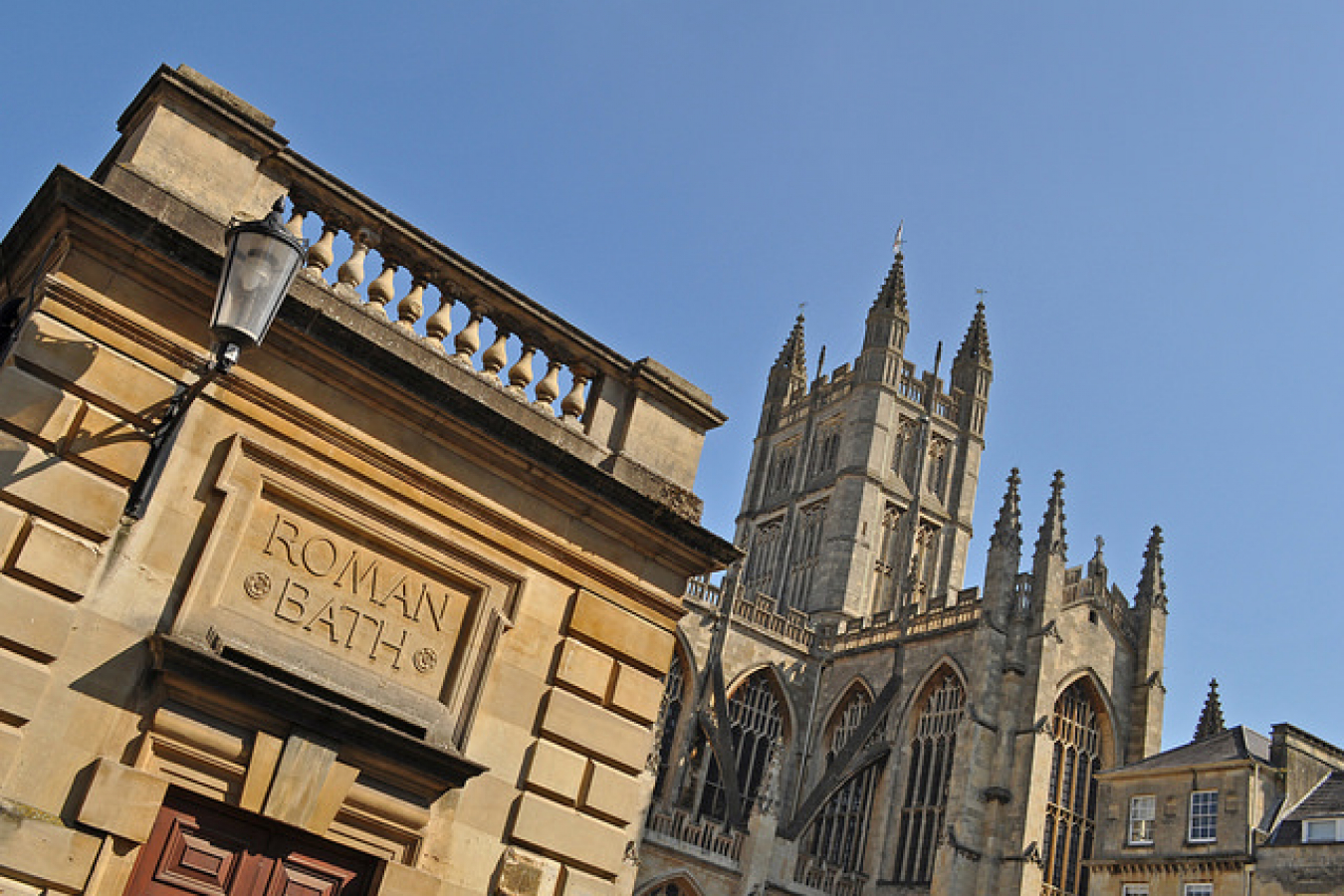 The United Kingdom intends to phase out low-skilled migration from outside the European Union as part of sweeping changes to its immigration law. Immigration authorities feel that the labor needs for most low-skilled work can be filled from within the newly enlarged EU. However, farmers and other related sectors have been complaining for some time that it would be difficult - if not impossible - to fill their labor needs from within the 27-member bloc.

Low-skilled migration occupies Tier 3 of the new points based system. The new system, comprised of five tiers, will encompass all routes from highly skilled migrants to international students when it begins to be phased in during the first quarter of 2008.

Currently, the UK uses quota-based systems such as the Sectors Based Scheme (SBS) and the Seasonal Agricultural Workers Scheme (SAWS) to fill temporary, seasonal labor shortages. In the past year, the UK has been reducing or eliminating SAWS and SBS quotas or reserving them for nationals of Romania and Bulgaria who have faced restrictions to other sections of the UK labor market.

Employers who depend on these schemes to supply their labor force are not happy with the plans to phase out non-EU low-skilled migration. The National Farmers Union has been a vocal opponent to scaling back the SAWS program, and feels that workers from the EU, most of them with full access to the UK labor market, will not want to take low-skilled jobs anymore than the UK population does.

"The Home Office is failing to recognize that seasonal work is not attractive to low-skilled migrant workers," said NFU horticulture chairman Richard Hirst. "The source of European labor is drying up and we will have a real problem trying to find people to plant and harvest fruit and vegetables, not to mention all the other jobs they do."

However, UK authorities have been assuring that the flexibility of the upcoming new points based system allows for quick adaptation to changing conditions in the available work force, especially in relation to the suspended third tier.

"While the Government intends to phase out existing low-skilled migration schemes, we have listened throughout the consultation to thearguments for flexibility," a paper released by the Home Office reads. "This relates to one of the overarching objectives of the new system: to be responsive to the changing needs of the UK labor market."

Should labor prove hard to find for such sectors as agriculture and the hospitality sector, the Home Office indicated a full or partial return of low-skilled migration routes would be possible in an efficient manner:

"Only where there is an identified shortage which cannot be met from within the UK or EU will a scheme under Tier 3 be set up."

In any case, low-skilled migration schemes under Tier 3 would only return for clearly temporary needs and for countries with which the UK has "effective returns arrangements". The Home Office also said they were considering a few other requirements such as compulsory remittances - presumably to help benefit the economies of the countries supplying the labor.

In addition, entry would be for a maximum of 12 months, with no possibility to bring dependants. Migrants would also not be allowed to switch to another tier - even under Tier 2 if they aquired a job offer - unless they left the UK first.

Knowledge of English has been a major focal point of the new points based system. However, while there would be English language requirements for Tier 3 low-skilled workers, they would be set by the employer, rather than immigration authorities if and when a Tier 3 migration scheme surfaces.

• Sectors Based Scheme requirements updated for Bulgarians and Romanians 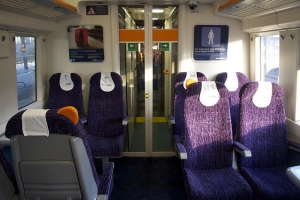 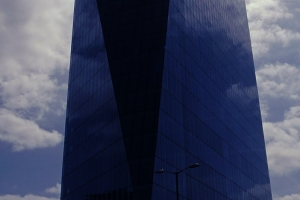 UK farmers want to keep SAWS program open to all

Comments (0)
 Watch This Video The United Kingdom s Seasonal Agricultural Workers Scheme (SAWS) allows farmers and other agricultural producers to employ a limited number of migrant workers from outside the... 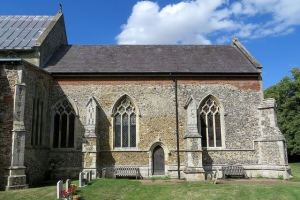 Comments (0)
• Media Center » Video Immigration News At a meeting with the Parliamentary British Fruit Industry Group on 13 November 2007, Hugh Robertson, MP for Faversham and Mid Kent, said that the UK...