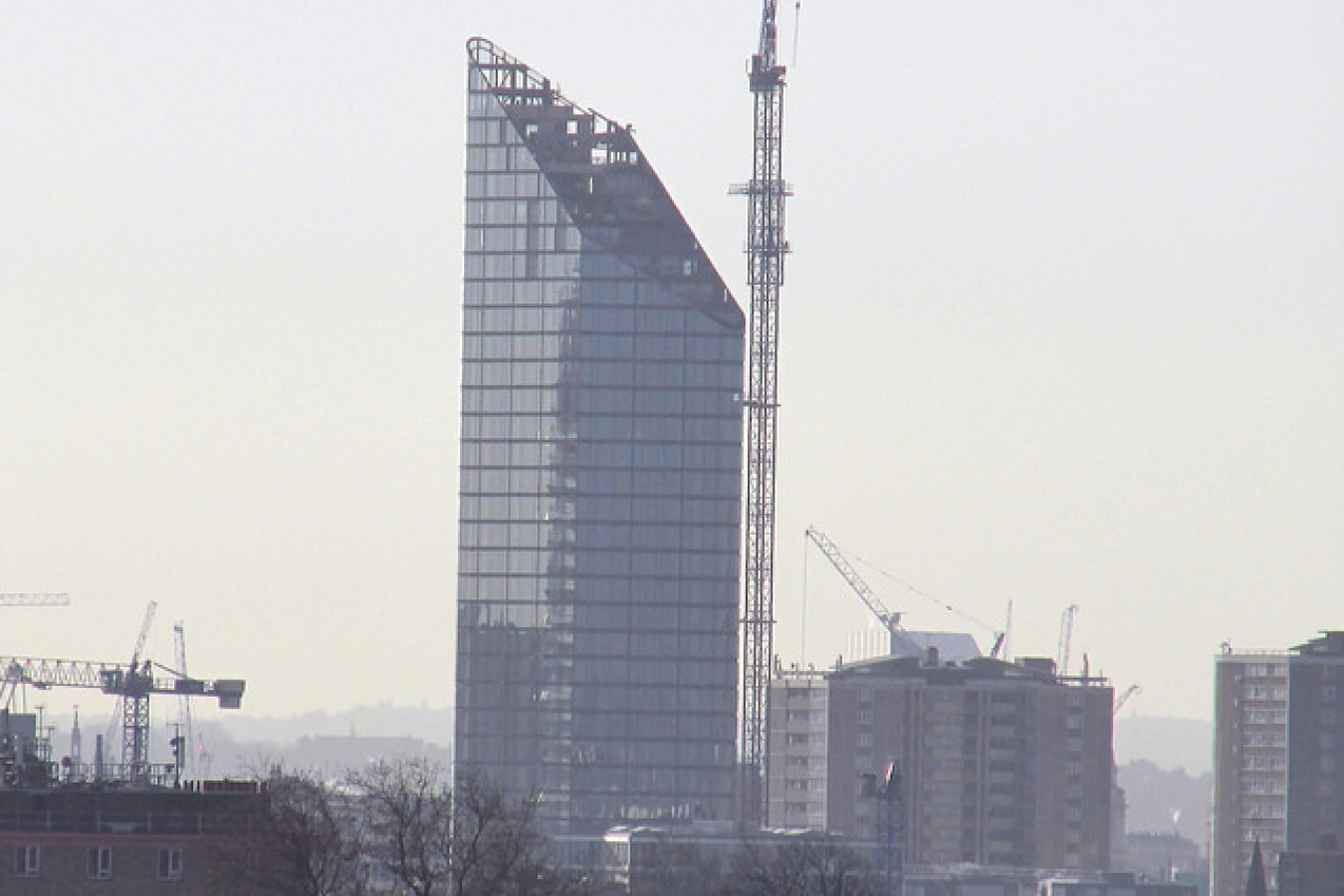 John Reid, the UK Home Secretary, is expected to announce measures this week to restrict immigration from Romania and Bulgaria when they join the current European Union States to form the EU-27 on 01 January 2007.

Time-limited controls will be placed upon the right of citizens from both countries to work in Britain. Restrictions on the numbers of skilled and unskilled workers who may enter, and specifications of the exact skills needed to qualify will be detailed. He was to say that Britain would take a limited number of unskilled workers for low-level jobs such as fruit picking, but will not offer a general right to work.

Such a policy would be a marked change from Britain's "open-door" approach when Poland and seven other eastern European former Communist states joined the EU in May 2004.

The measures, which are subject to cabinet approval, will limit the time Romanian and Bulgarian nationals can work in the UK. Only a limited number of unskilled migrants from the two accession countries will be allowed jobs.

Britain cannot stop EU citizens moving here but restricting the right to employment is expected to act as a brake on the initial immigration volumes.

The move contrasts with the unfettered right to work Britain gave the Poles and other eastern Europeans who joined the European Union in May, 2004. The UK was one of only three EU member states not to impose employment restrictions and the influx of migrants, which far exceeded the 13,000 that had been estimated.

Officially, the number is at more than 300,000, approaching 375,000. However, many workers are undocumented, plus there are many family members that arrived. Estimates are that between 500,000 and 600,000 east Europeans are currently in the UK, approximately 60% of who are from Poland.

The comparison to Poland is often made because the Polish population was approximately 40 million at the time of accession in 2004, while the combined populations of Romania and Bulgaria are approximately 30 million new European Union citizens.

While Italy might naturally attract more Romanians due to cultural similarities, in Britain the debate revolves largely around the influx experienced when the UK decided upon an "open-door" policy. Most of the remainder of the previous EU-15 placed heavy restrictions on the eight east European Accession States in 2004, seen as forcing many immigrants toward the UK.

The government's decision not to replicate its earlier approach coincides with increasing ministerial concern about a potential political backlash over the levels of immigration into the country. Alistair Darling, trade and industry secretary, warned this summer that an "open door" policy for Romania and Bulgaria was not feasible, saying: "No-one who deals with immigration fails to realise that we have to have a system which is properly managed, properly controlled."

The CBI, British Chambers of Commerce and the British Hospitality Association have called for a "pause" before workers from Romania and Bulgaria are allowed unrestricted access to the UK labour market.

Although the economy has benefited from the influx of workers from Eastern Europe, it could not necessarily absorb another large wave of migrants, the employers' bodies argue.

Other business organizations have called for a complete open-door policy, the same as before, arguing that the current robust state of the British and Irish economies are a vindication of the wisdom of the policy.

The government's decision not to replicate its earlier approach coincides with increasing ministerial concern about a potential political backlash over levels of immigration.

• UK Tory leader: immigration is good for Britain
• Romania and Bulgaria lobby the UK for open-doors