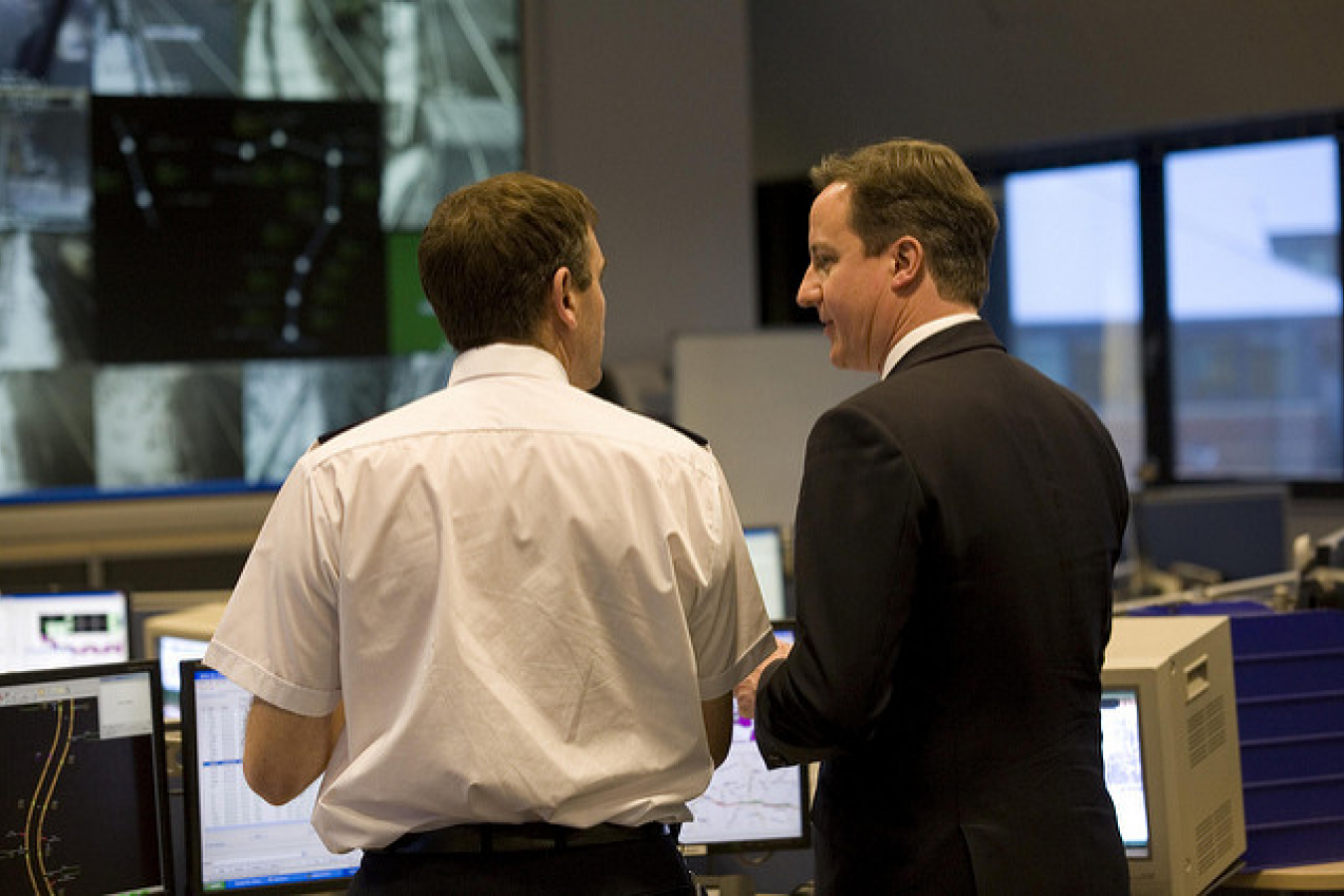 David Cameron has announced that the UK government is to reform the 'judicial review' court procedure. This will have a significant effect on thousands of immigration cases.

Judicial review is a procedure whereby, in certain circumstances, where no other remedy is available, a claimant can apply to have a judge review the decision of a public body, or the failure of that body to make a decision, where that public body is acting beyond its powers or 'ultra vires'.

Mr Cameron announced on Monday 19th November that he intended to curtail access to judicial review in order to help drive through infrastructure projects in the face of opposition from the public. But as 80% of judicial reviews are concerned with immigration, any change is bound to have a significant effect on immigrants under the law. The Prime Minister told the annual conference of the Confederation of British Industry that it was necessary to focus all the UK's efforts on economic recovery and, in order to prevent legal challenges from delaying projects such as the high speed rail link from London to Birmingham, the system would have to be reformed.

However, most judicial reviews are brought by lawyers representing those who are involved in immigration proceedings so the changes will have a great effect on UK immigration law.

Mr Cameron said that judicial review was a 'massive growth industry' which cost too much money. The Justice Secretary, Chris Grayling MP told UK newspaper The Daily Mail, 'We urgently need to get a grip on this. People who do not have the right to remain in the country should not be in the position of being able to lodge trivial challenges to delay their removal, even when they know they have no chance of success. This is why I am looking to change the system so public time and money are not wasted on spurious claims that clog up the courts.'

When a judicial review is brought, the judge will have to decide whether the decision was
a) illegal
b) unfair or
c) irrational or disproportionate.

In immigration law, the public bodies who are reviewed might be the Home Office, the United Kingdom Border Agency or the Immigration Appeals Tribunal. The Minister of State is often joined as a Defendant.

Before a judicial review can be heard by a judge, the claimant must be given leave to bring the review. The numbers of people applying has risen enormously in recent years. Most are unsuccessful. The Department of Justice received about 10,500 applications for judicial review in 2010. 5,200 applications were refused and 1,100 were granted. The Office for National Statistics reports that 'the majority of these applications, as in previous years, concerned asylum and immigration matters'. In 2011, the number of applications received rose yet further to 11,200. The Guardian newspaper reports that, of these, 8,649 or nearly 80% were connected to immigration or asylum cases.

The Law Society, the governing body for Britain's solicitors, said, in response to the Prime Minister's announcement 'There are already considerable hurdles imposed by the courts before a judicial review can be brought. There may be scope for reform but the basic characteristics of judicial review, of holding the executive to account in the exercise of wide powers, should not be lost.'