UK population increase due to immigration 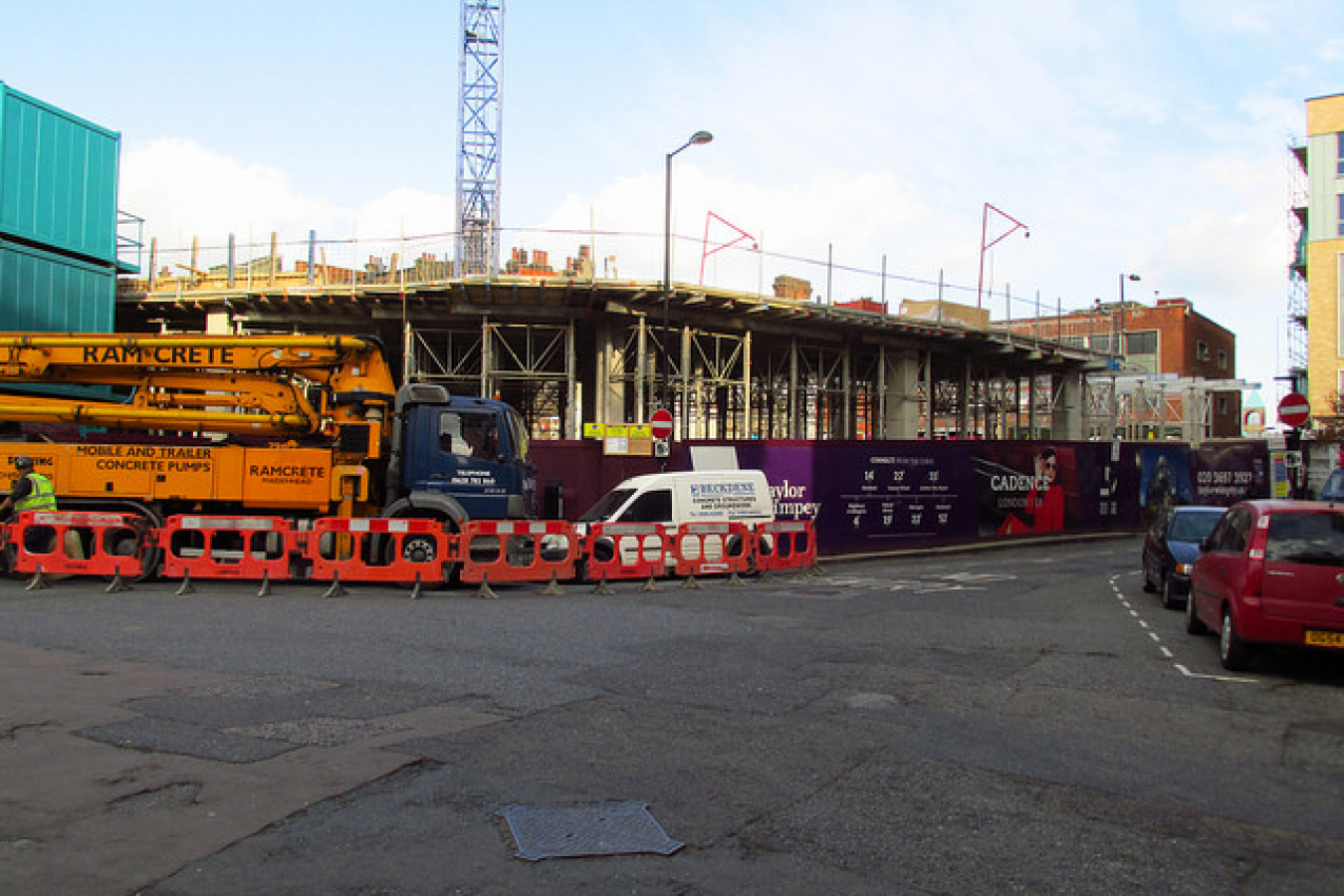 Official projections predict the UK population will hit nearly 75 million by 2043, surpassing Germany as the largest EU nation. This it is said will be largely due to immigration.

Currently the UK population is the third largest in Europe at 62.3 million, behind Germany and France.

The Office for National Statistics claims two thirds of the growth – the equivalent of adding 438,000 people, or a city the size of Bristol, every year – is due to UK immigration.

"We have made sweeping changes to get a grip on immigration, closing down routes subject to abuse and taking action against those with no right to be here," said Immigration Minister Damian Green. "Much has been done but there is more to do to bring down net migration to the order of tens of thousands a year and ensure migration which benefits the UK."

Matt Cavanagh, Associate Director at the Institute for Public Policy Research commented on the release of the statistical report stating, "If we are to take seriously the talk about "crowding", focusing on national populations and densities is misleading, since it is really London and the South East which is crowded, rather than our island as a whole. Some towns and cities, particularly in the north, are struggling with the opposite problem."

Addressing Green's claims that net UK immigration will be reduced to the "tens of thousands", Cavanagh noted the ambiguity of the statement; The claim could mean 40,000 or 95,000 migrants a year.

"Zero net migration would require us to leave the EU, stop British nationals marrying foreigners, and turn all working migrants into guest workers," he added.