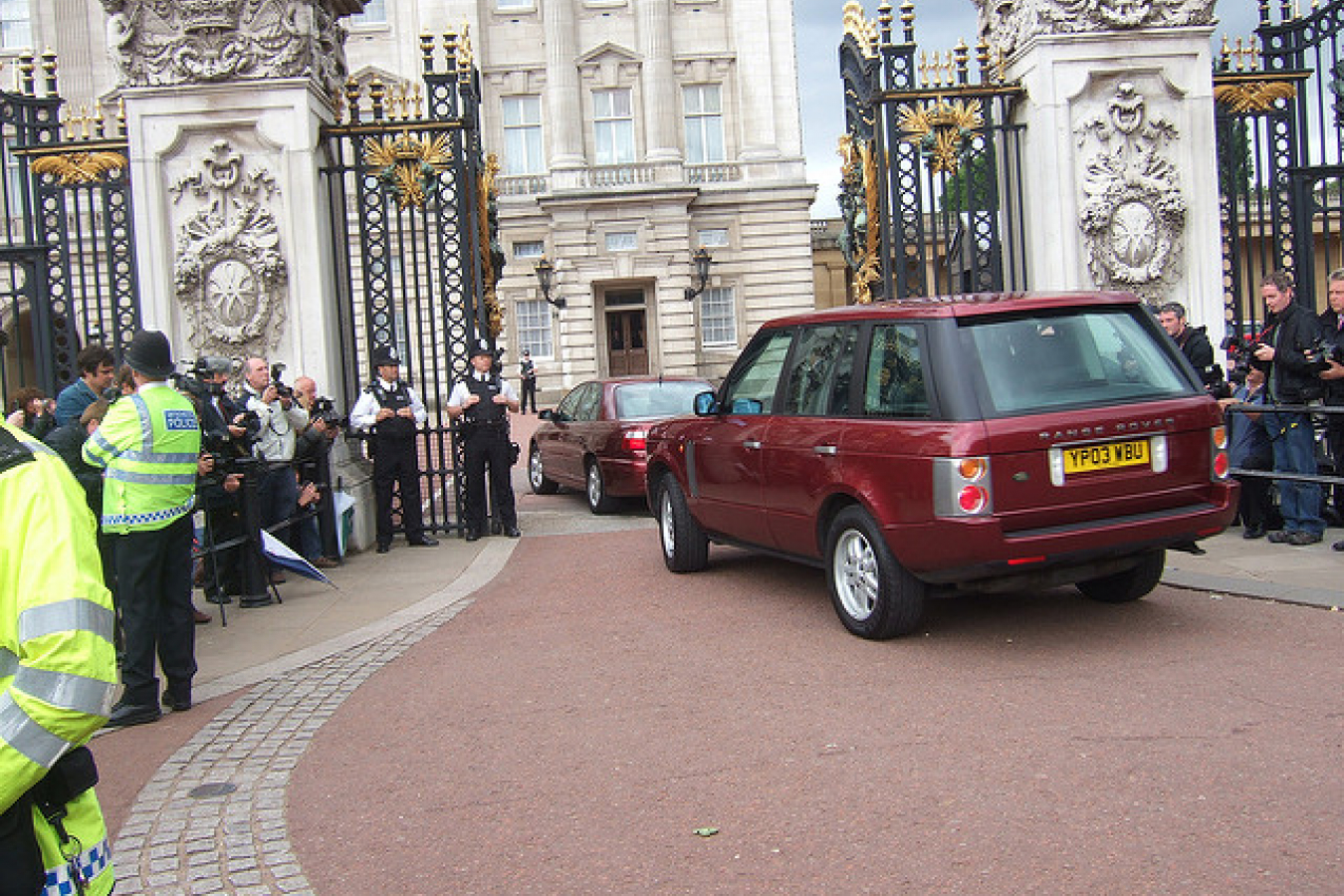 UK prime minister Gordon Brown, facing his lowest poll ratings ever, gave a speech to the Confederation of British Industry (CBI) in which he said that Britain must support highly skilled migration and help push welfare beneficiaries back into the workforce.

"All over the world - and this is what lies behind protectionist sentiment - peoples and countries are worried that they will not be globalisation's winners but its losers, its victims not beneficiaries," Brown stated.

He highlighted the need for the UK to take "long term approach" to managed migration.

"In a world where 190 million people a year are moving from one country to another, we will continue to balance the needs of our economy - opposing those who want to abolish the highly skilled migrant programme - with the need to create a stronger sense that residence and citizenship means responsibilities too - not least through a new Australian-style point system and ID cards for foreign nationals," he said.

"Let us face facts: as a result of changes in the global economy many of the jobs British workers do now are becoming redundant," Brown said. "Of today's 6 million unskilled workers in Britain we will soon need only half a million - over 5 million fewer. We have 9 million highly qualified workers in Britain - but the challenge of the next ten years is that we will need 14 million - five million more."

Regarding the nations welfare recipients, Brown said the government would put incentives in place to push people back into the workforce, through skills assessments and training.

"First, if the best welfare is no longer the benefits you have today but the skills you gain for tomorrow then the inactive should, wherever possible, be preparing and training to get back into work," he said. "So when someone signs on as unemployed, they sign up for a skills review, be given access to skills advice and training if that is what is needed, and this could be taken into account in their benefit entitlement."

• UK doctors to be treated as equals in court ruling 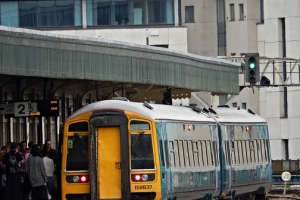 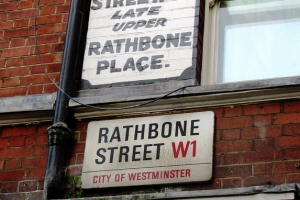 Comments (0)
• Media Center » Video Immigration News The office of Prime Minister Gordon Brown has stated that he plans to toughen immigration rules by making it a requirement that skilled workers from outside...