UK to review restrictions on Bulgarian and Romanian workers 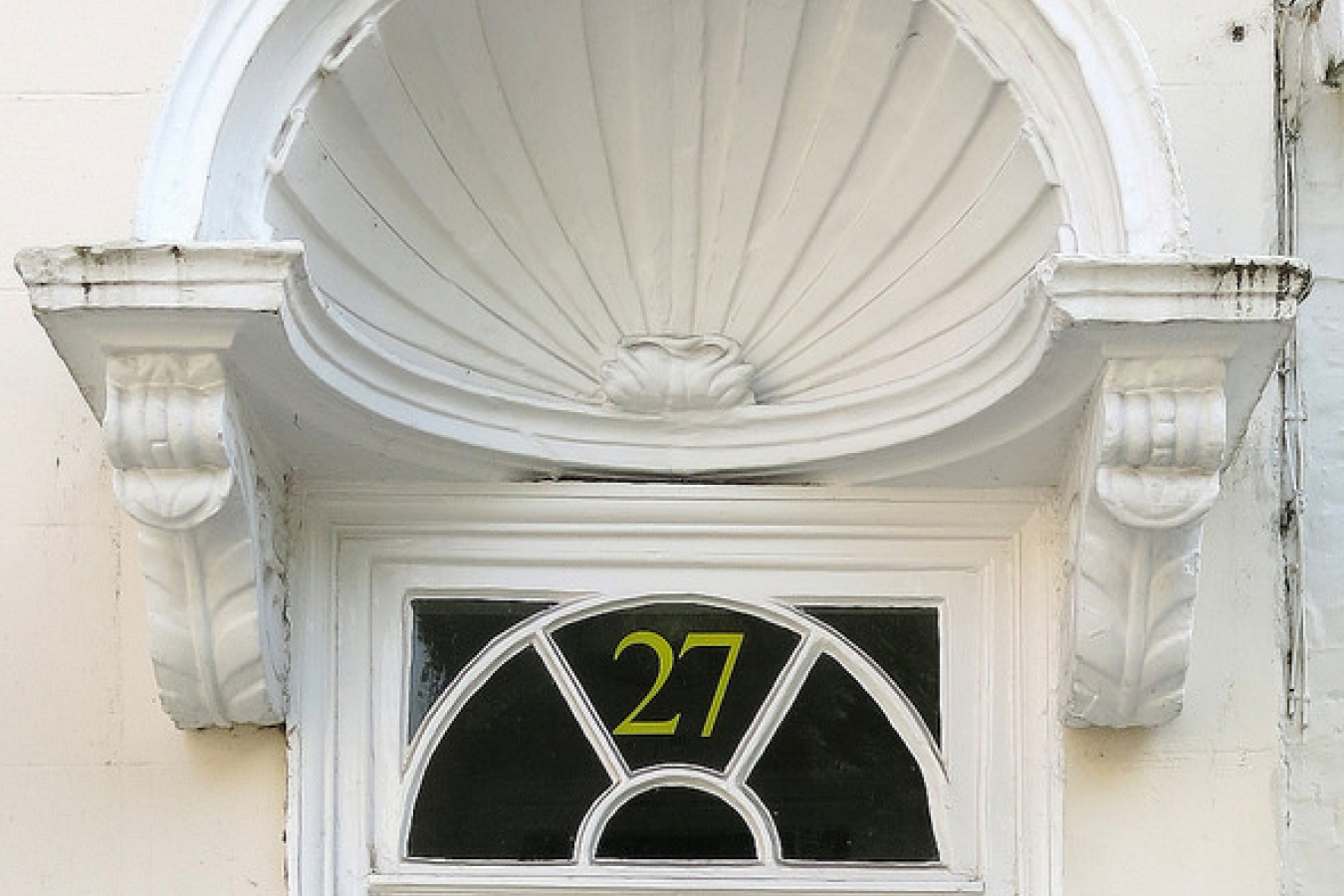 The Home Office announced last week that the British government will review current restrictions on migrant workers from the new EU Member States, Bulgaria and Romania.

When Bulgaria and Romania joined the EU on 01 January 2007, the United Kingdom was one of the majority of EU nations to impose restrictions on workers entering the local labor force.

<$adv0> Previously, there was a vastly higher than expected number of workers who migrated into Britain from the other former Communist nations that joined the EU in 2004. The UK was one of the more extreme examples, where it was officially estimated that 15,000 to 20,000 East EU nationals would migrate after accession in 2004.

Current government estimates are that 580,000 people migrated into the UK and currently live there. Other organizations place the estimates even higher, claiming numbers between 800,000 and 1,000,000. Many estimates do not fully consider the number of migrants who have left, often relying only on the numbers for how many have entered.

Regardless, with the accession of Romania and Bulgaria this year, the UK government decided not to have an open-door policy as it did during the 2004 accession. By EU treaty, Member States have rights to place restrictions on workers from new members entering into the local labor force for up to seven years from accession, after which all restrictions must have been phased out

EU citizens otherwise enjoy rights by treaty for freedom of movement and the ability to work and live in all EU nations.

As outlined in a recent report, the UK will form a Migration Impacts Forum (MIF) to assess how migration has affected and currently affects communities and services. The MIF is expected to facilitate dialogue with interested parties outside government and will be composed of members of key social sectors, such as local government, health care and education workers, as well as members of the business sector and unions.

"It is important that we involve and understand the experience of people from the front line, from local authorities, the health sector and businesses," said Immigration Minister Liam Byrne, who holds the joint chair of the MIF.

According to the Home Office, the MIF will consider a report on new statistics about the two new member states, with a decision due by ministers sometime in the final three months of 2007.

Recently released statistics show that nearly 8,000 Bulgarians and Romanians migrated to the UK for employment in the first three months of 2007, with an additional 2,400 joining the Seasonal Agricultural Workers Scheme (SAWS).

The review is part of a survey of its forthcoming, points-based system for a complete immigration policy overhaul.

"Our countdown to a UK points system for migrants has started, and next year we will start counting people in and out of Britain," said Byrne.

"When we set the bar that migrants need to cross, we won't just listen to business. Today we deliver our promise to systematically listen to other voices before we set immigration policy," he added.

A team of independent experts called the Migration Advisory Committee (MAC) will be formed alongside the MIF to assist the government in pinpointing skills shortages in the economy that migration and immigration could help relieve.

• 'Lives beyond the workplace' in the UK, new study
• The UK's strategy in 'managing migration' - report
• Migrant workers in the UK have brought many benefits 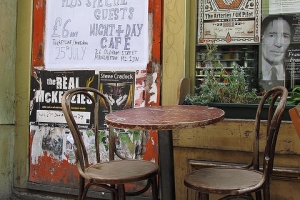