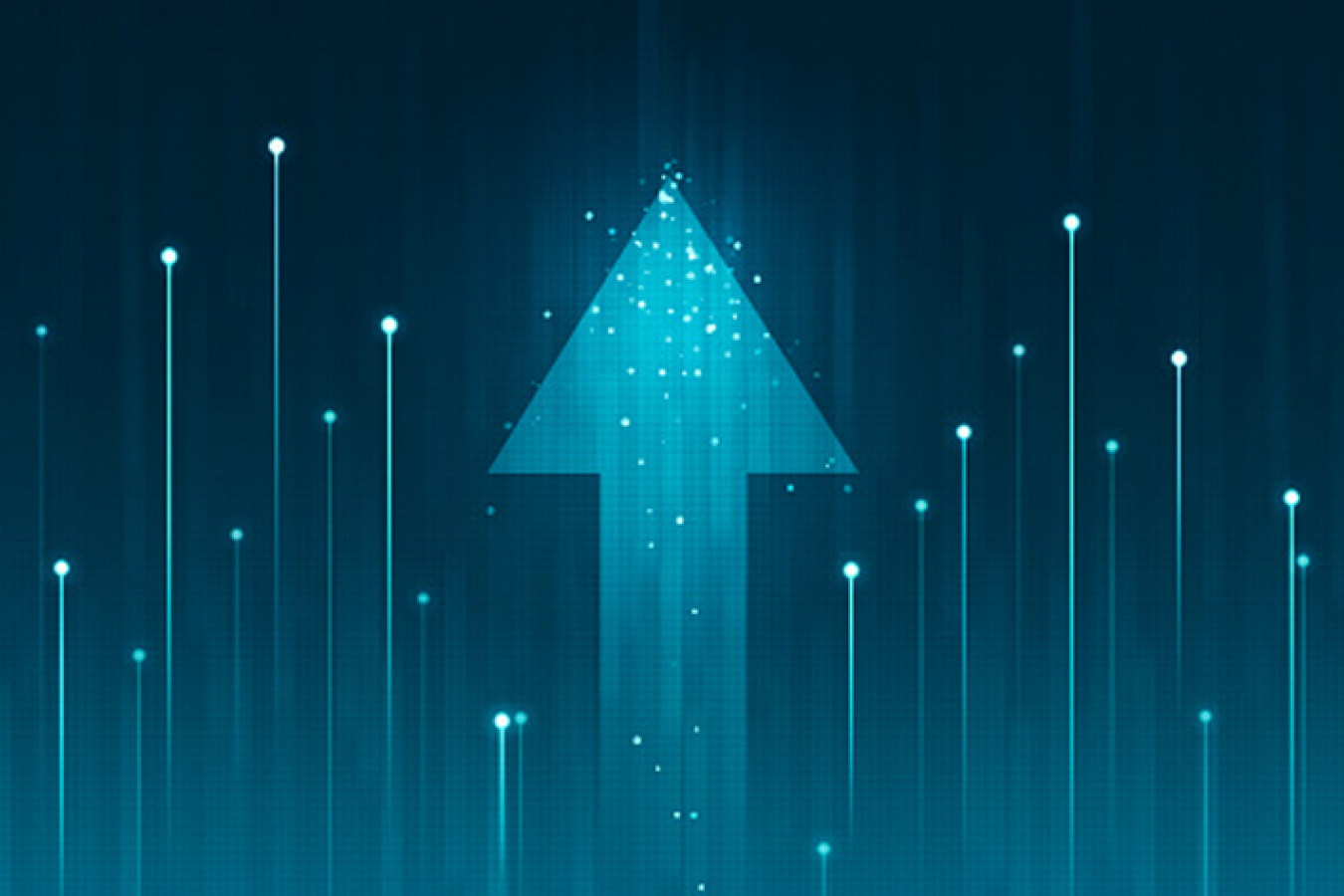 Under the conditions of the new UK visa programme, a scale-up is considered to be a high-growth company that has grown by 20% or more in either employment or turnover year-on-year for a minimum of two years. Businesses must have at least 10 employees at the start of their observation period.

The launch of the scale-up visa coincides with an increasing number of scale-up firms struggling to hire people with the required skills. Meanwhile, tech companies across Britain are being forced to compete with national firms for homegrown talent because the rise in remote working makes it easier for regional workers to work for national organisations.

There are also recruitment disparities internationally. Recent data released by Talent Works shows that only 20% of UK tech leaders find it easy to identify suitable candidates for roles.

Meanwhile, 47% of leaders in US tech firms are finding it relatively easy to hire the right people.

The scale-up visa hopes to combat a mass exodus of fintech start-ups and scale-up firms from the UK, with 85% saying they would be willing to relocate to another country if it improved access to talent.

One key feature of the new scale-up visa that has raised eyebrows is that sponsoring employers only need to confirm that an applicant is expected to work for them for the first six months of their visa.

To receive a scale-up visa, the Home Office must be convinced that applicants are filling a genuine vacancy at an appropriate skill level, earning a minimum salary of £33,000. Sponsored individuals must also meet an English language requirement and have access to at least £1,270 in funds.

After two years applicants can opt to extend the visa for a further three years and will no longer require sponsorship, provided that previous UK PAYE earnings meet the minimum salary threshold of £33,000 per year during at least 50% of their initial permission to remain in the UK as a scale-up worker.

After five years of continuous qualifying residence in the UK, scale-up workers could be eligible to apply for indefinite leave to remain. Scale-up visa applicants are also exempt from the UK Immigration Skills Surcharge.

Details of the new scale-up visa were first brought to light by Tory leadership hopeful, Rishi Sunak, in his capacity as UK Chancellor of the Exchequer as part of his annual budget. Announcing the visa, Sunak said at the time: “An economy built on innovation must be open and attractive to the best and brightest minds.”

“A third of our science Nobel Laureates have been immigrants. Half of our fastest-growing companies have a foreign-born founder,” he added. 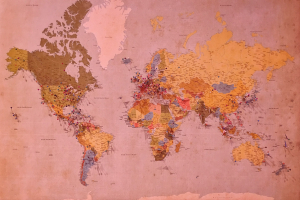 Comments (0)
The Home Office has unveiled a ‘roadmap’ outlining plans to invest heavily in IT system changes to speed up the process of applying for a UK visa sponsorship licence for employers. Announcing changes... 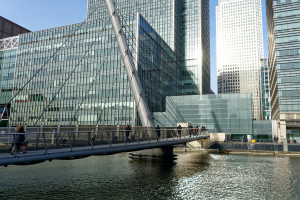 Comments (0)
British businesses are being warned that UK visa right to work fines have returned. In March, guidance relating to right to work checks was updated by the Home Office . Amid the pandemic, the Home...