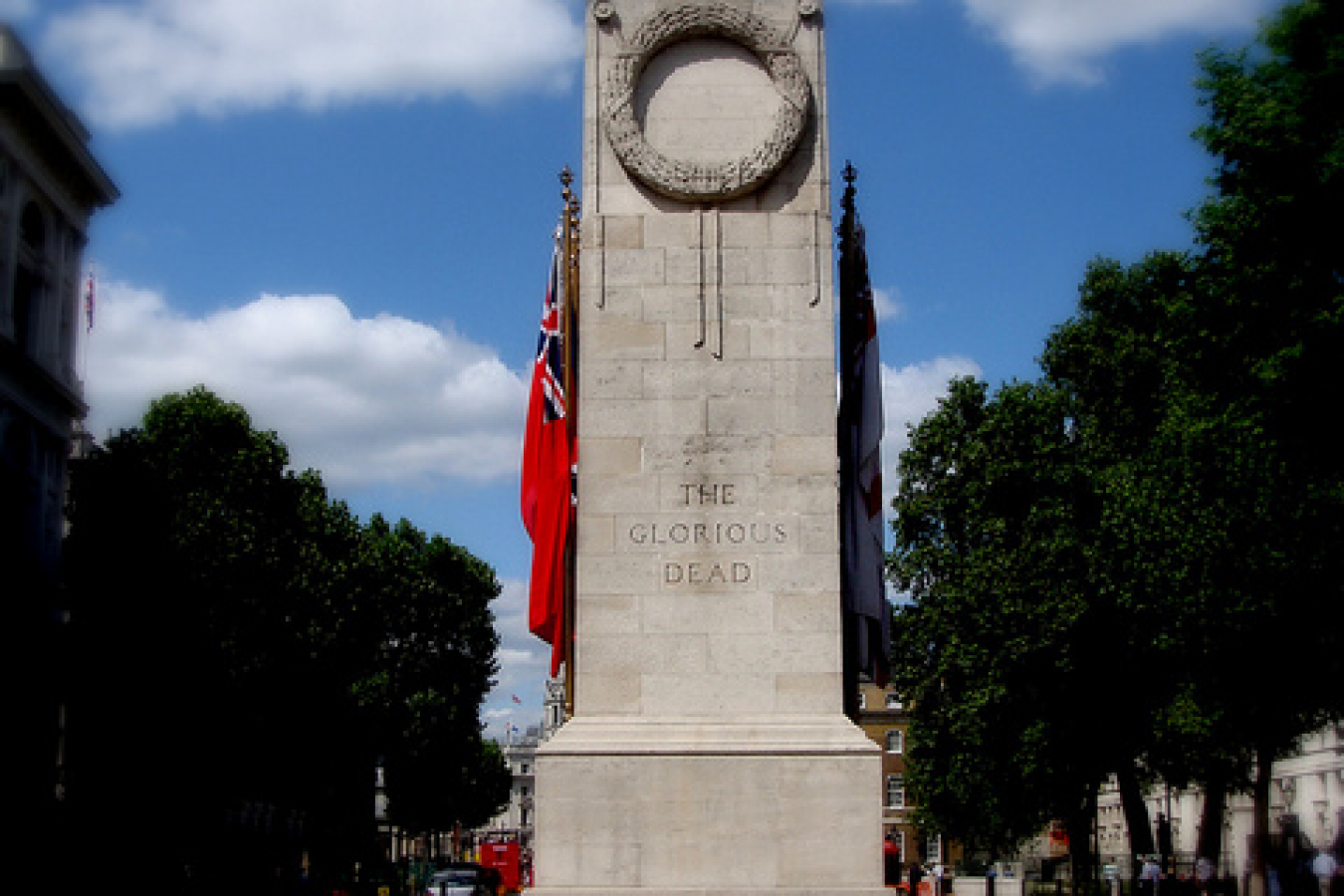 During the last years of the previous Labour government, the annual net immigration figure stood at about 260,000. This led to considerable adverse comment in the UK's lively press.

Cameron pledged to reduce immigration to 'tens of thousands'

During the 2010 election campaign, the Conservative leader David Cameron promised to reduce net immigration to 'tens of thousands' a year. Since then, the government has restated its commitment to reducing net immigration to below 100,000 by 2015, the date of the next general election.

David Cameron is now the Prime Minister of the UK, at the head of a Coalition government. His government has taken numerous steps to cut immigration. It has

The net immigration figure has been falling slowly. Figures released in June showed that net immigration was estimated at 153,000 in the year to September 2013. The latest figures show a rise of 23,000 on this figure.

Numbers of 'New Commonwealth' immigrants down

A breakdown of the figure showsCritics of the government argue that the steps taken to lower net immigration are damaging the UK's economy and could not be sustained.

Sarah Mulley of the centre left Institute for Public Policy Research said in March 2013 that the main method whereby the government had reduced net immigration was by cutting the number of international students studying in the UK. She said that this was not only extremely damaging to the UK's economy, because international students bring a great deal of income to the UK's education sector, but that it would also be impossible to continue to reduce the figure.

'Radical changes' required if immigration is to be cut further

Ms Mulley has said that the UK government needs to make 'radical changes which go far beyond the student visa regime' if it wants to hit its target.

On hearing of the latest figures she said 'Recent declines have been driven in large part by falling numbers of international students, which has come at a high economic cost, but this trend now appears to be levelling off'. She added that it appears to be 'running out of options' to meet its target.