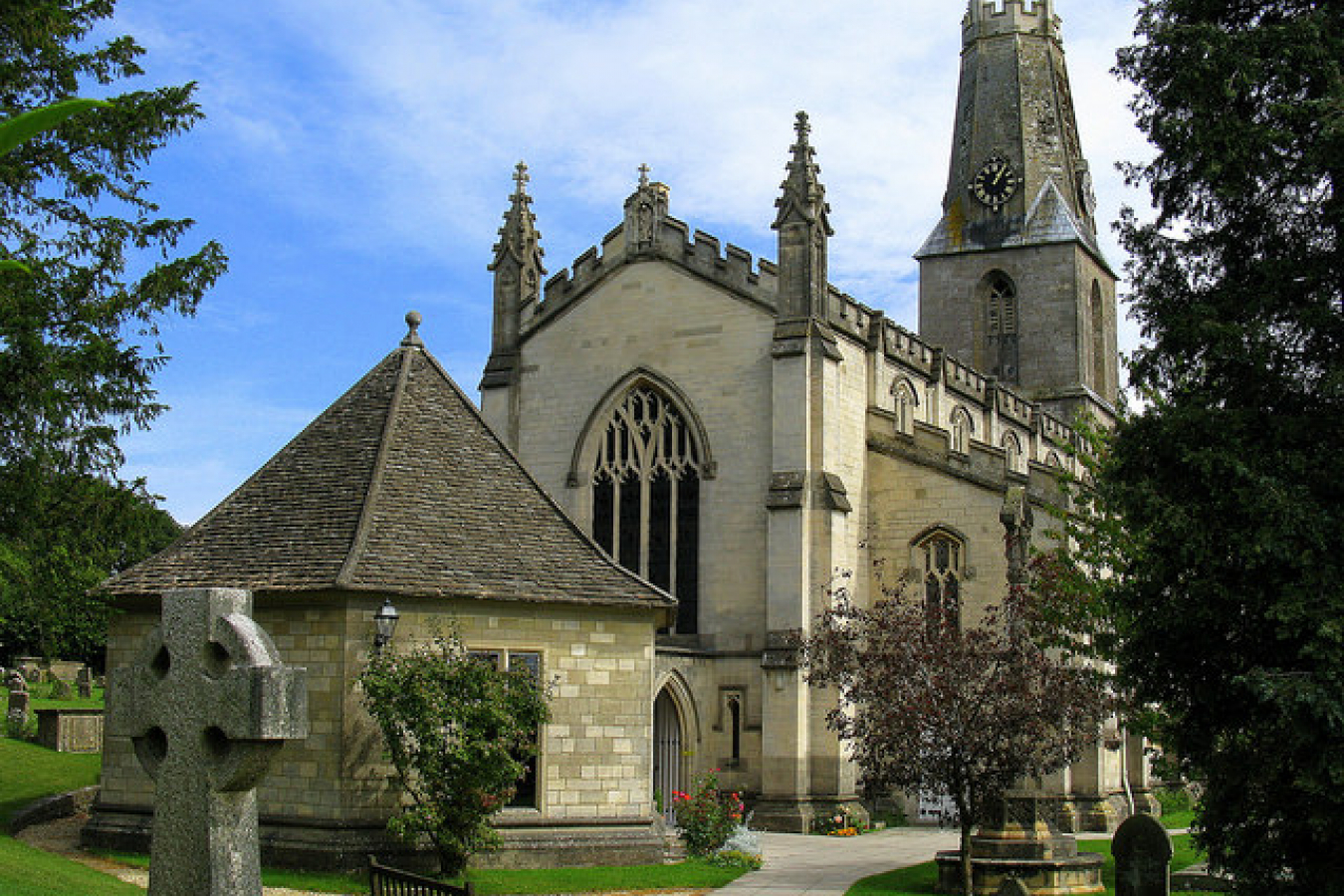 The government of the United Kingdom, in an attempt to bolster border security, has earmarked £1.2 billion for its electronic borders program.

The e-Borders program requires airlines and ferry companies to submit detailed passenger and crew information prior to departure or arrival in the UK, which the government uses to check against names on national and international watch lists.

The information includes their name, sex, date of birth, nationality, type of travel document, and date of issue. The government also wants more information if it is available, such as dates of travel reservations, the passenger's address and contact information, baggage tag numbers and time of check-in, travel seating class, and travel agencies and hotels.

If names match against a list of suspects, the Border and Immigration Agency, Customs, Police, and UKvisas combine their efforts to investigate.

According to the Border and Immigration Agency, the trial phase of the program has already screened 29 million passengers and issued 13,000 alerts which have resulted in over 1,000 arrests for such crimes as murder, rape and assault.

Immigration Minister Liam Byrne said the program creates an "overseas border control" that checks passengers before they board a train, plane or boat.

"All our tests show it works, and there are more than 1,000 arrests to prove it," Byrne said. "Now we need to go further, with full-scale screening of travellers."

The program is part of a general tightening of the border which includes more border control agents at UK points of entry, who now wear distinctive uniforms. Under the new UK Borders Bill, now before Parliament, the agents will have increased powers to search and detain suspects.

Byrne said the program creates an "offshore like of defense" that would assist in "stopping those who pose a risk before they travel." He also said the new screening procedures would help passengers.

However, a Home Office report said that the new information gathering processes could cause travel delays during reservation and check-in procedures.

• A call for 'regularisation' for some illegal immigrants in the UK 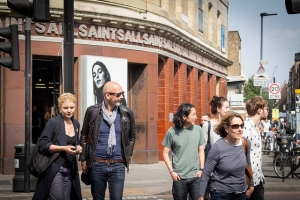