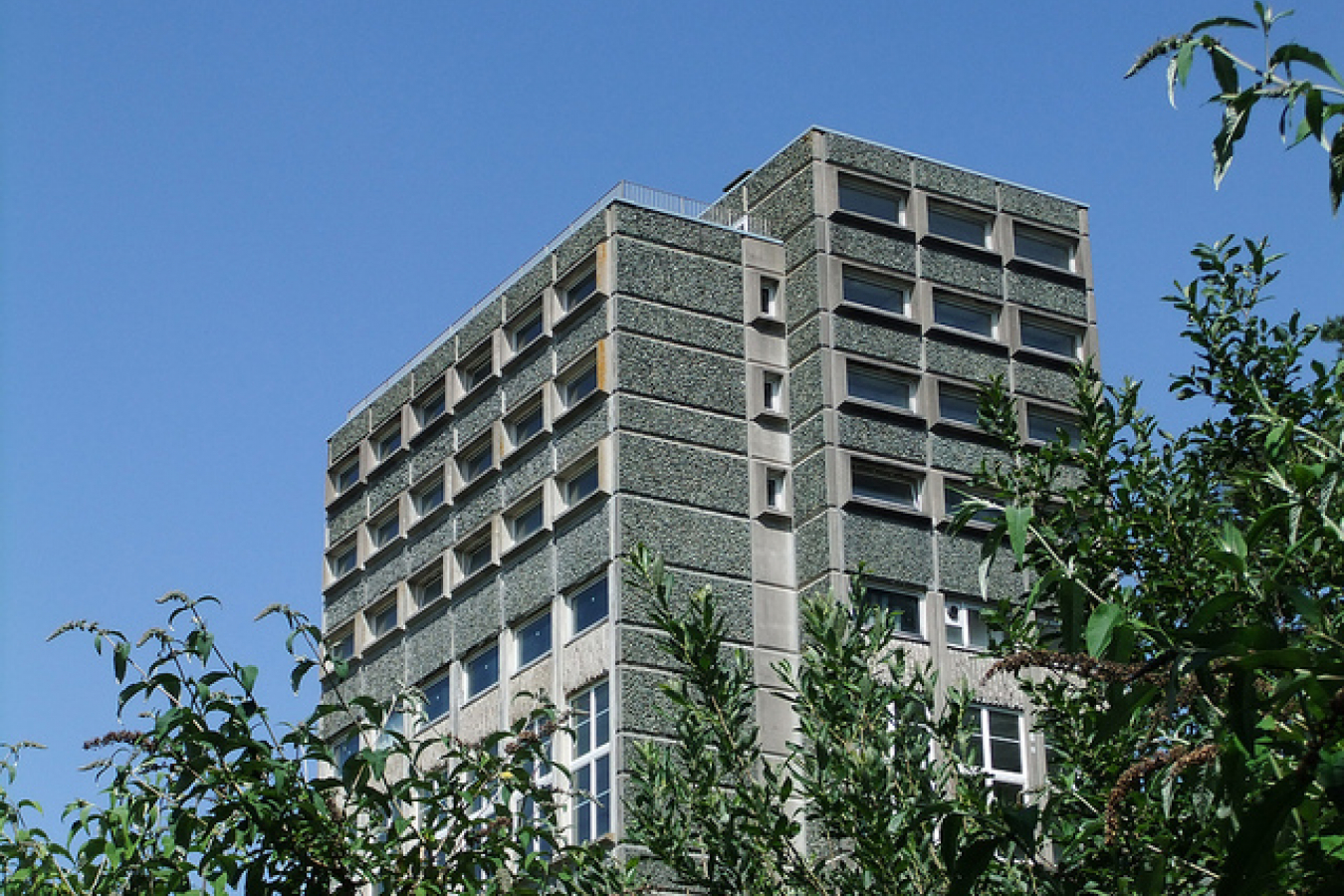 A simplistic summary is that these changes apply toward deportation policy. Largely, these changes are intended to balance the need for deportation for the "public good" against "compassionate circumstances" for the individual subject to a deportation procedure. However, it does not describe what the public good is, leaving that open to interpretation on a case-by-case basis. Persons legally residing and working in Britain should remain unaffected.

This Statement of Changes clarifies that there shall be a presumption in favor of the public good unless it can be proven otherwise.

As directly quoted from Explanatory Memorandum HC1337 accompanying the Statement of Changes:

This Statement of Changes in Immigration Rules applies to all of the United Kingdom.

As directly quoted, the following changes are made:

1. For paragraph 364 there shall be substituted the following paragraph:

"364. Subject to paragraph 380, while each case will be considered on its merits, where a person is liable to deportation the presumption shall be that the public interest requires deportation. The Secretary of State will consider all relevant factors in considering whether the presumption is outweighed in any particular case, although it will only be in exceptional circumstances that the public interest in deportation will be outweighed in a case where it would not be contrary to the Human Rights Convention and the Convention and Protocol relating to the Status of Refugees to deport. The aim is an exercise of the power of deportation which is consistent and fair as between one person and another, although one case will rarely be identical with another in all material respects. In the cases detailed in paragraph 363A deportation will normally be the proper course where a person has failed to comply with or has contravened a condition or has remained without authority.".

2. In paragraph 367, for the words "the factors listed in paragraph 364 as well as the following" there shall be substituted the words "all relevant factors, including".

3. In paragraph 395C, for the words "as listed in paragraph 364" there shall be substituted the following "including:

(ii) length of residence in the United Kingdom;

(iii) strength of connections with the United Kingdom;

(vi) previous criminal record and the nature of any offence of which the person has been convicted;

(viii) any representations received on the person's behalf.". 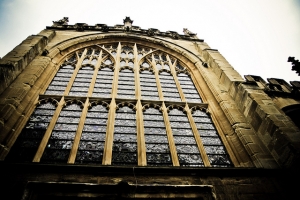