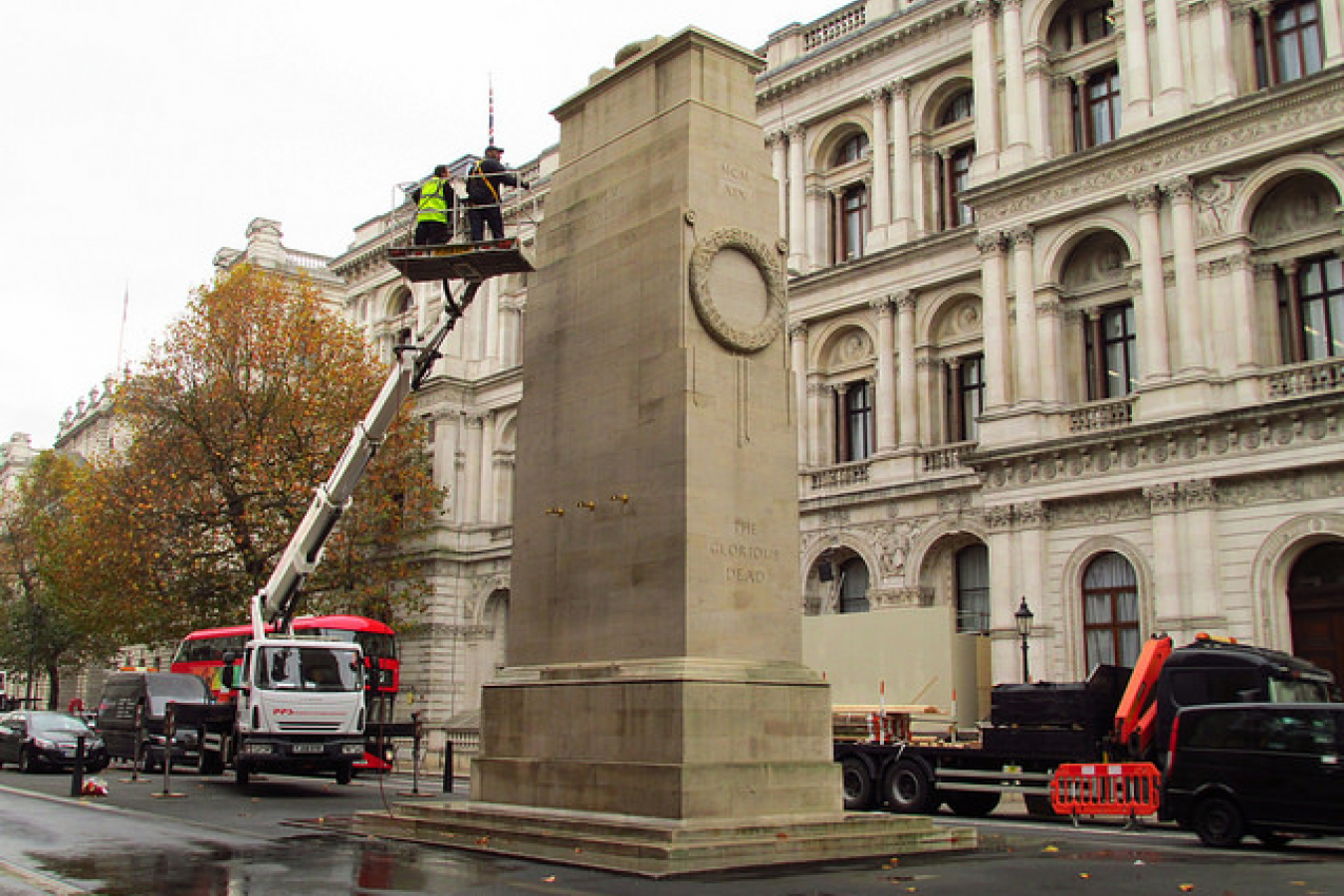 For more than two years, investigations and evidence have been mounting that some private language schools being set-up in Britain are nothing more than fronts to exploit loopholes in immigration law. Estimates range between 25% and 50% of language schools are processing student visas to foreigners who never attend class and who are working illegally without work permits.

More than a year ago the BBC filmed one person who was running operations that amounted to little more than illegal visa mills. A number of other complaints and more information have since been received. "Students" pay between £300 and £600 to receive faked documents that can then be used to obtain a student visa, which allows them to remain in the country.

They are then able to work instead of attending class, often going back to the same or similar such schools to renew their student status. Several "students" interviewed indicated that they have stayed on for up to two years, so far.

On more than one occasion the BBC has sent investigative reporters to such "schools" and filmed the illegal transaction taking place.

The Home Office concluded that of 83 such operations investigated, more than half should be shut down. Further, several announcements about cracking down on the practice have been issued. The one concrete result so far is that a register of education providers has been established. Also, the Home Office indicates that in the future it will required that colleges report students who do not attend classes regularly

The Home Office will grant a student visa only if the applicant is studying at a registered school. It is estimated that up to 50,000 students might be using such scams to stay in the UK illegally. The number is based upon approximately 500,000 students who study in the UK every year, of up to 10% (as estimated by English UK) could be abusing the immigration laws.

The Association of Colleges said the visa loophole exposed by the BBC should have been closed at least a year ago. The rules about who could be included on the official register of colleges needed to be tightened.

Language college group English UK, which runs an accreditation scheme, said it had also warned the government. Chief executive of the Association of Colleges, Dr John Brennan, thinks that the Home Office should restrict the register to bona fide colleges which are in receipt of public funding, or are otherwise properly accredited by English UK.

The official register was introduced in January last year in response to long-running concerns about "visa mills". Operated by the Department for Education and Skills, it lists English language schools in the state and private sectors. Only students with documentation from registered schools can be awarded visas or leave to study.

Immigration minister Liam Byrne said checks were being made to identify and remove bogus schools from the register. A quarter of the 1,200 colleges which joined the list following its creation two years ago have previously been identified as false, he said.