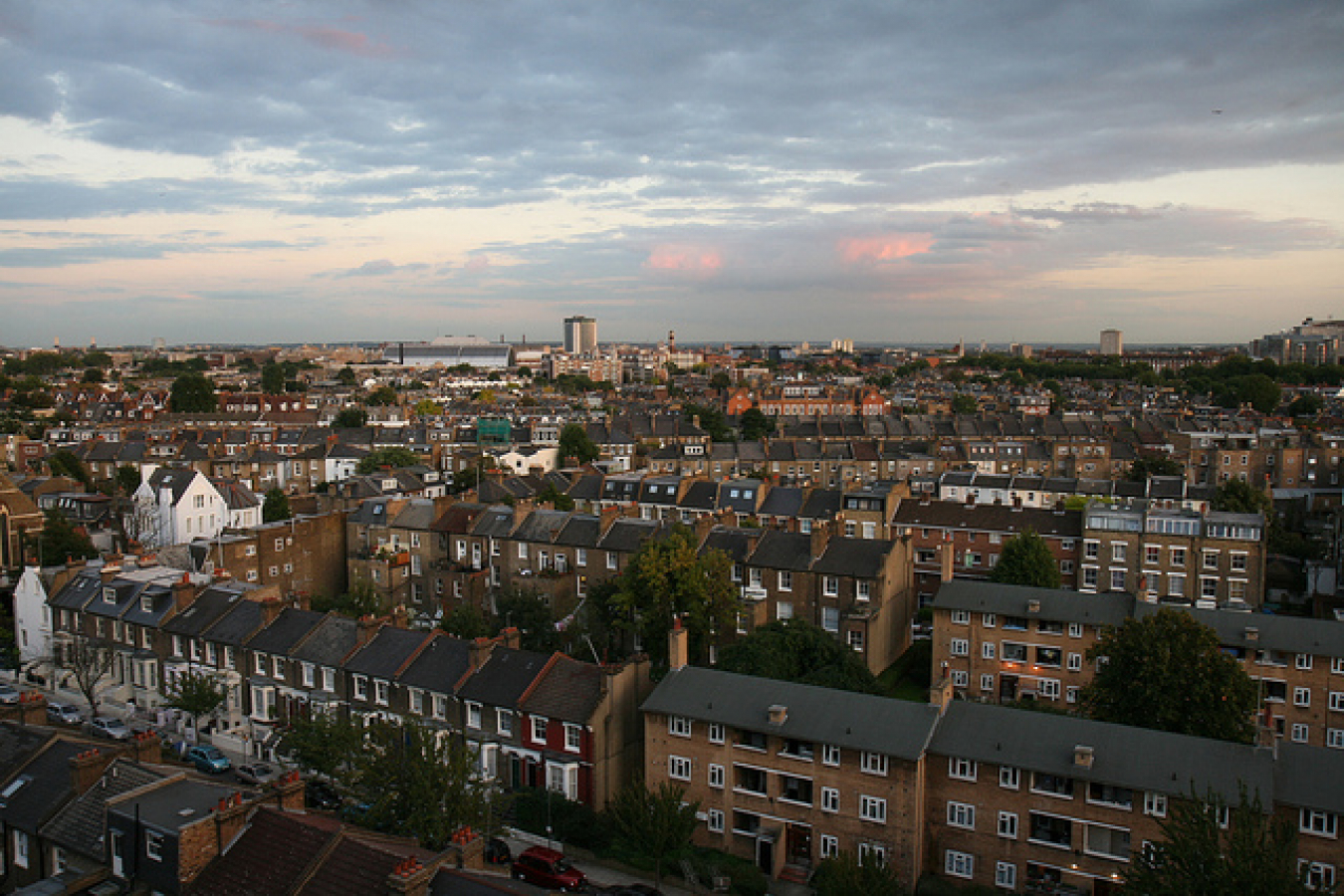 The UK government's new Immigration and Asylum Bill is expected to include a points-based system for immigration. The measures, due to be published on June 22, include fingerprinting of all visa applicants.

There will also be a limited right of appeal for students, workers and family visitors refused visas. Ministers hope the proposals will cut down on abuses in the system.

A shift from a UK work permit system for migrants to one based on points over five years which is the major change in approach. Under the new scheme, the more skills a person has, the more points they will gain, increasing their likelihood of entry to the UK. A similar system exists in other industrialised countries, such as Australia and Canada. It believes the process is much more transparent and responsive to the needs of the economy.

Under the points scheme, people applying to work in the UK will be categorised as highly skilled, skilled, low skilled, specialists or students.

The Home Office will have the final say over who is granted entry, although it says it will set up an independent advisory board which can give accurate information about where gaps exist in the job market.

There will also be sanctions against overstaying. People in sectors prone to abuse will be expected to hand over a financial bond, repayable when they leave at the end of their visa.

Home Secretary Charles Clarke said: "The route to settlement is through skilled labour. This means that the more skilled you are, the more likely you are to be able to stay. Under the proposals, low-skilled workers will no longer have to stay in the UK - they will have to leave when their visas expire."

Skilled workers who support themselves financially will be able to stay permanently after five years, although they must prove their ability to use English fluently. 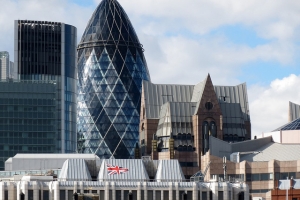