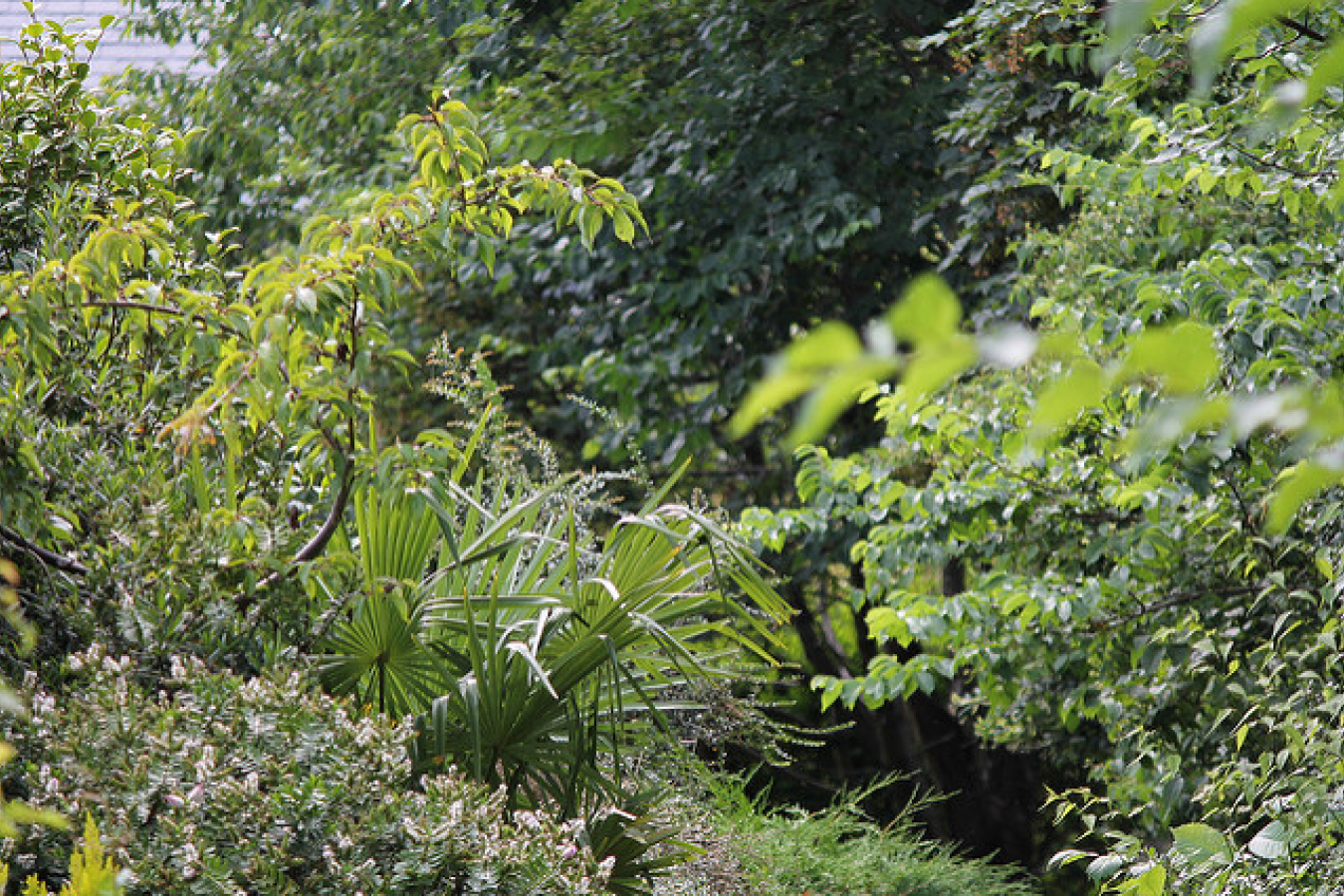 Disappointment and anger of Scotlands Minister for Europe

Humza Yousaf, Scotland's minister for Europe, said: "I am deeply disappointed and angered that the UK government has ruled out a return of the Tier 1 Post-Study Work Visa. Scotland has different immigration needs to the rest of the UK."

"There is consensus in Scotland, amongst business, education institutes and across the political spectrum, that we need a return of the post-study route to allow talented students to remain and contribute to the Scottish economy," Mr Yousaf added.

Mr Yousaf went on to say that the decision not to reinstate the Tier 1 Post-Study Work Visa shows that the UK government has ignored the consensus in Scotland and Scotland's "call to positively and meaningfully engage on this issue.

It's understood that Yousaf will now chair a cross-party steering group on the Tier 1 Post-Study Work Visa to consider their next steps following the UK Government's decision.

In April 2012, the Tier 1 Post-Study Work Visa was abolished by the UK's coalition government. The abolition of the visa was a major blow to international students wanting to study and then work in the UK; this was a particular concern of Indian nationals. British universities experienced a 50 per cent drop in the number of Indian students attending their institutions once the visa had been scrapped.

Between 2010 and 2014, the number of new entrants into Scottish Higher Education Institutions (HEIs) from India dropped by a staggering 63 per cent. Currently, more than 2,000 Indian students are studying throughout Scotland.

Before being abolished by the UK Government, the Tier 1 Post-Study Work Visa allowed overseas students on Tier 4 visas from outside of the European Union to stay in the UK for an additional two years following graduation from a UK university. The visa had a particularly good record for attracting world-class talent to Scotland and encouraging them to stay in the country. 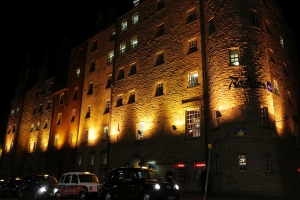