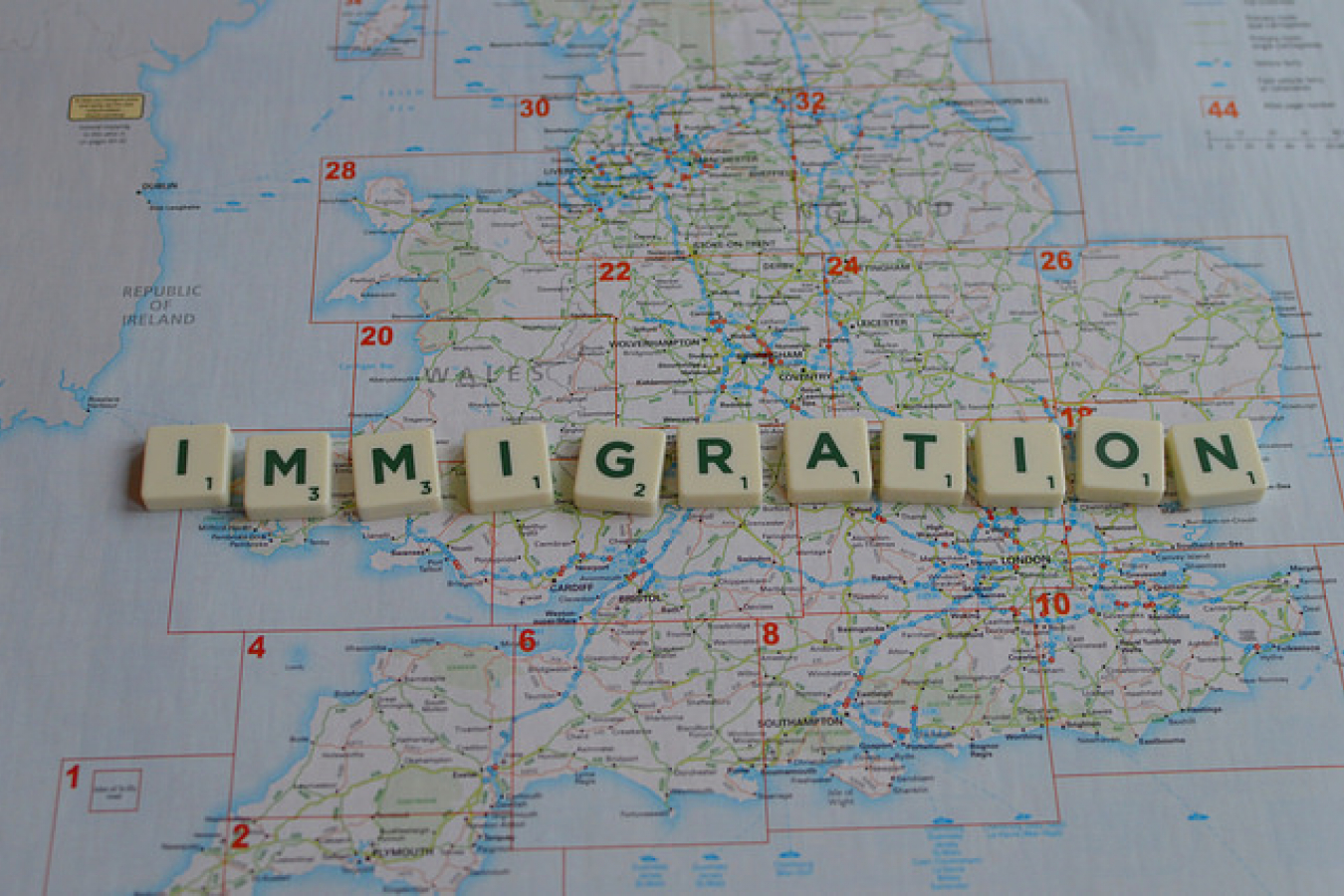 UK Immigration has said that they will be reviewing the salary multipliers used to convert past earnings from overseas to the equivalent UK earnings to calculate points for UK Tier 1 visas. The review had not been completed by 6 April 2010 which was the date that the latest changes came into effect and when the next UK General Election was announced. It is not certain exactly when the review will be completed and whether the current UK Government will have time to make any changes by the next General Election on 6 May 2010.

On 6 April 2010 a number of changes took place including an increase in the past earnings requirements to gain points under the Tier 1 visa scheme. One change that was beneficial to many people is that you can now gain points for having a Bachelors degree. Previously, you could only gain points if you had a Masters Degree or equivalent. If there is a new Conservative Government in May 2010 it is possible that that this will change again and you will again need to have a Masters Degree to come under the Tier 1 visa.

If you wish to apply for a Tier 1 visa and depend on overseas earnings to gain points you should consider applying now rather than later. Currently the salary multipliers for people applying with past earnings from Countries such as India, Pakistan and Bangladesh and many other Countries are at 5.3. It is likely that this will change in future and those depending on past earnings from many Countries around the World will need to have a far higher overseas salary to gain enough points to come under the Tier 1 visa scheme.

After 13 years in Government opinion polls suggest that the governing Labour party is likely to lose the General Election on 6 May 2010. It is also seems from the opinion polls that the Conservative Party will win. The Conservative Party has promised to be tougher on immigration. For example, they say that if they form the next Government they will significantly reduce levels of immigration and have an immigration quota.

You will see the current salary multipliers below:

Band A - Country or territory in which money was earned

Band B - Country or territory in which money was earned

Band C - Country or territory in which money was earned

Band D - Country or territory in which money was earned

Band E - Country or territory in which money was earned