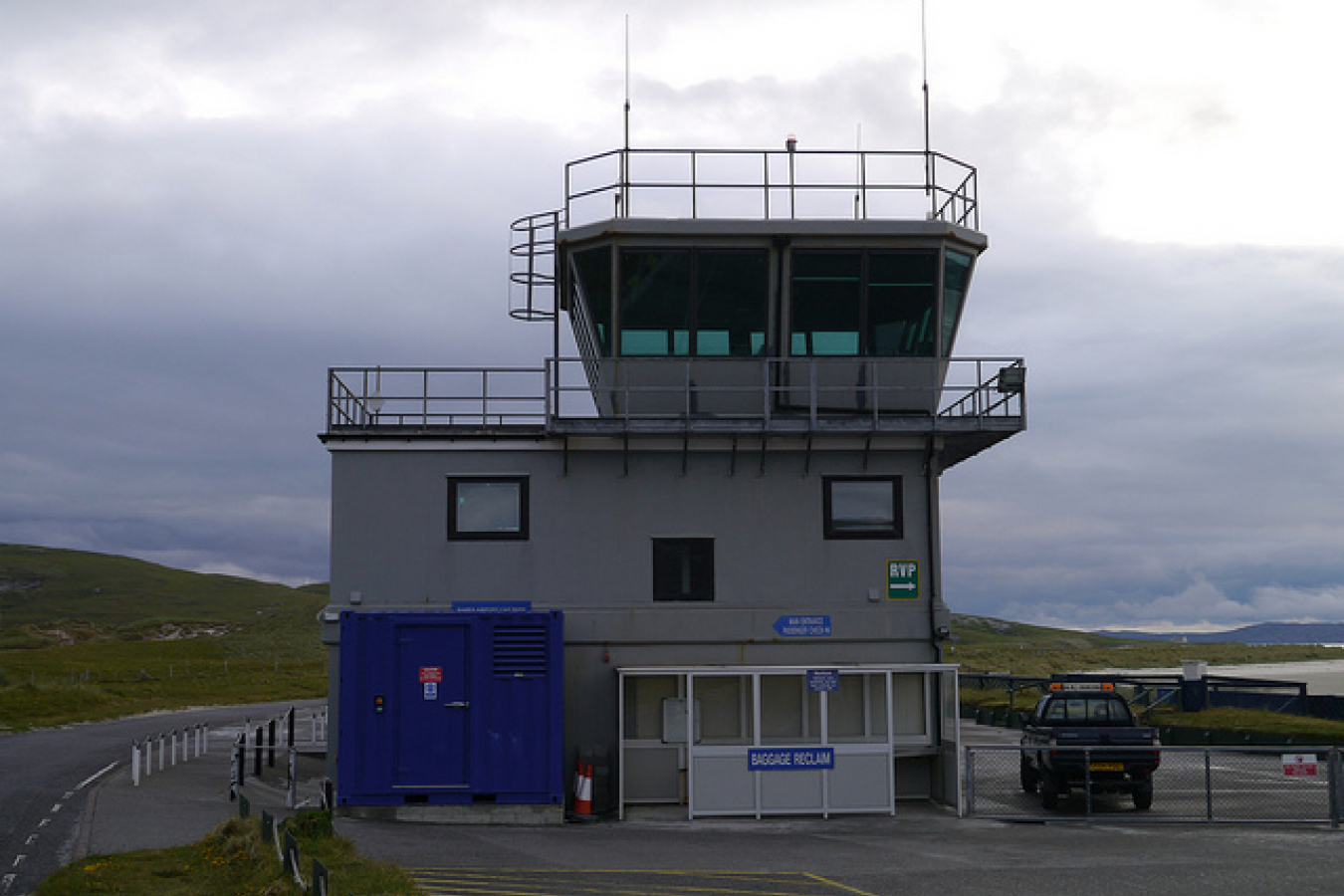 UK Immigration has announced that they have already reached the immigration limit on the total number of overseas initial visa applications that can be issued under the Tier 1 (General) Visa category of the points-based system for the month of November 2010. As we have already predicted the processing delays for Tier 1 visas will become longer and longer. In October the monthly Tier 1 visa limit was reached on 21 October 2010. In November the visa cap was reached on 10 November. Probably in December 2010 the Tier 1 visas limit will be reached in the beginning of the month. If you apply now for a Tier 1 visa it is possible that the visa will not be issued until January 2011 or later. You should consider applying now to minimise the visa processing delays.

The UK Border Agency administers the cap on a monthly basis, only allowing 600 applications to be issued in each calendar month under the interim limit arrangements. The limit is in effect until 31 March 2011, when a permanent immigration limit will be put into place.

If you wish to immigrate to the UK as a highly skilled migrant and wish to minimise the visa processing delays you should seriously consider applying now for your Tier 1 visa. workpermit.com has over twenty years of experience in the immigration business and has helped thousands of people live and work in the UK from all over the world. We are at your service to help you with your application. 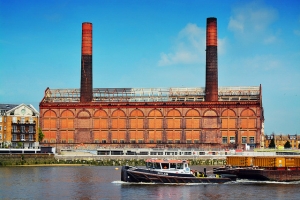 Comments (0)
UK Immigration introduced the Tier 1 Visa limit from 19 July 2010. This is the first time that there has been an immigration quota on Tier 1 visas, previously known as the Highly Skilled Migrant...