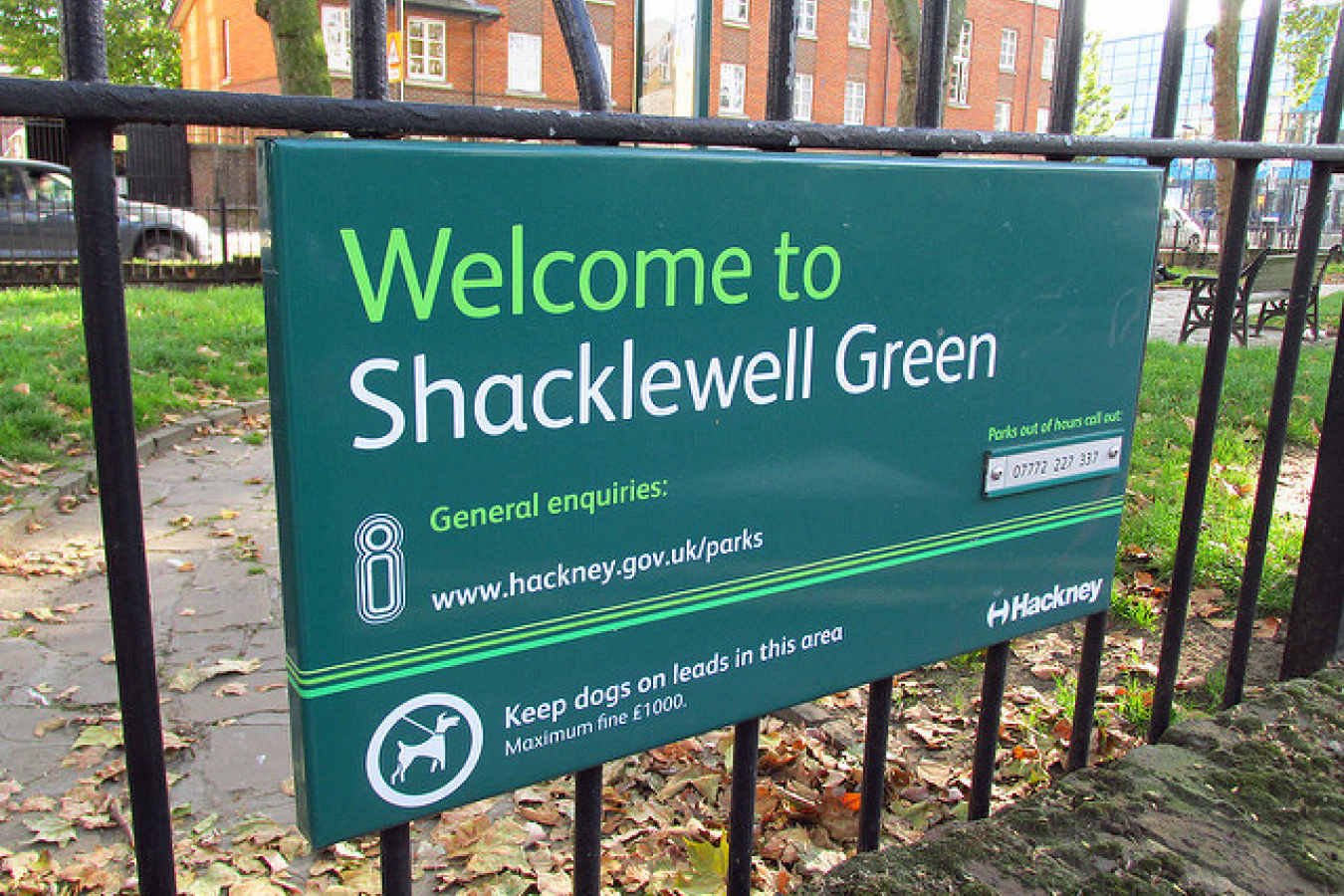 On 19 August 2009 the Migration Advisory Committee (MAC) reported into the workings of Tier 2 of the UK's immigration Points Based System (PBS).

The reports says that immigration plays an important role in supporting the UK economy. However, the report recommends the following:

Tier 2 allows companies to employ people from outside of the EU, making sure that there are no skill gaps in the British economy.

Chair of the Migration Advisory Committee, Professor David Metcalf said: "In our first analysis of the PBS, the committee thinks that Tier 2 is working well, but our advice to the Government is that the labour market could be helped by requiring higher standards from skilled workers outside of the EU before we allow them to work in the UK.

"We believe that selective immigration that favours skilled workers, as the PBS does, is vital to ensure that the UK continues to be a good place to do business or invest.

However, it is important that British workers are not displaced. We have therefore made a number of recommendations which will help to avoid undercutting and any disincentives to raise the skills of UK workers."

The report finds that overall Tier 2 is well designed for achieving its economic aims. MAC does not believe that major changes need to be made due to the recession.

However MAC feels that some changes are made and that the UK Border Agency (UKBA) considers whether there are enough resources devoted to enforcement and whether penalties need to be increased.

The MAC thought that dependants of PBS immigrants, on the basis of the available evidence, tended to be skilled individuals employed in unskilled or lesser skilled occupations. MAC did not reach any conclusion on any impact on local workers.

The following recommendations are made about Tier 2:

For the Resident Labour Market Test MAC recommends that:

For intra-company transfers MAC recommends that: