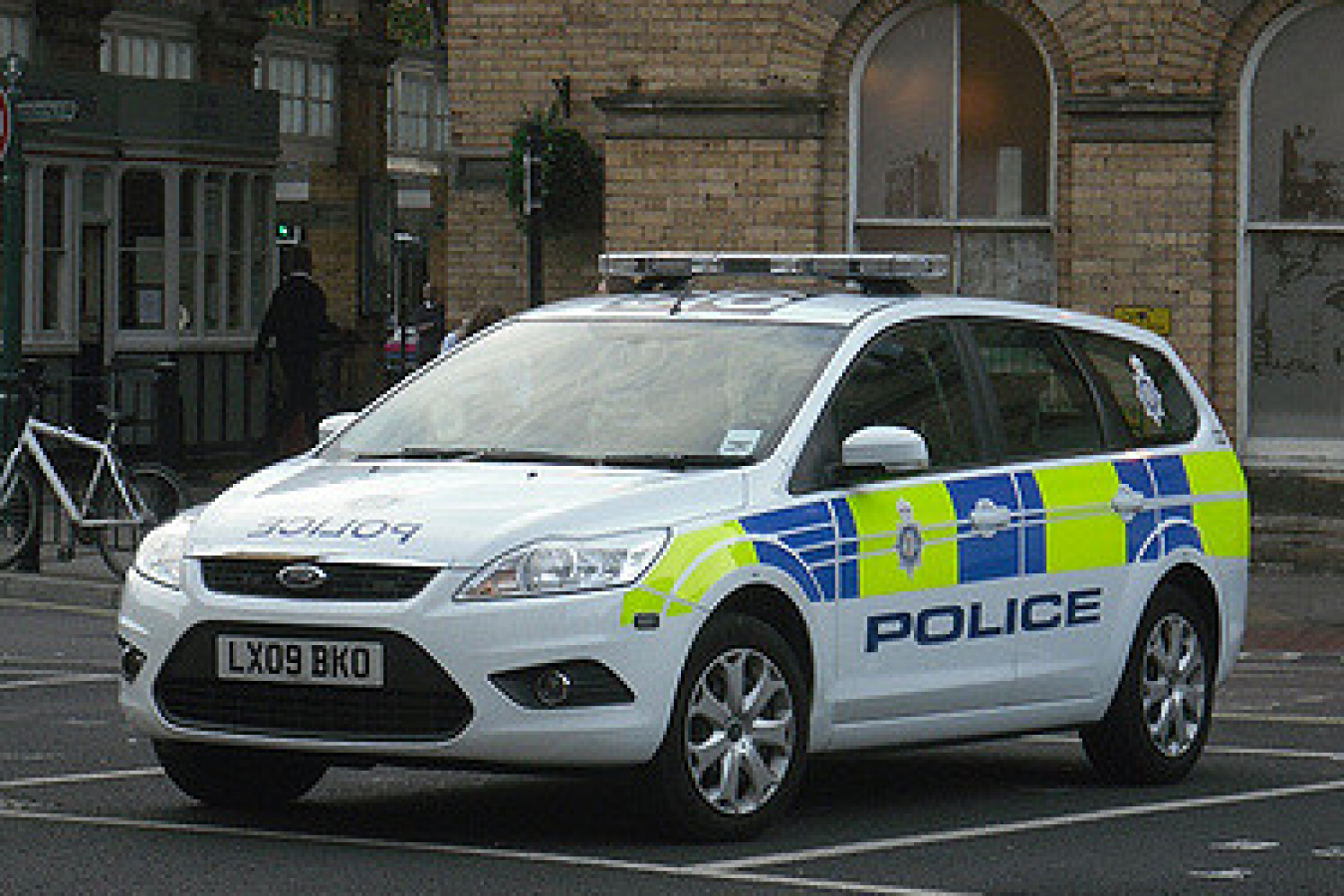 Due to the UK Government's commitment to reducing overall net migration, they have decided that the Tier 2 (General) limit will remain at its current level of 20,700 skilled workers for 2012/13 and 2013/14. The annual limit begins each year on 6 April. There is no limit on the number of workers coming to the UK to do jobs with an annual salary of £150,000 or higher.

"In a time of high unemployment, the Government believes it is right that employers look first to the resident workforce. At the same time, we understand the role that skilled workers from overseas can play in supporting our economy," said the UKBA.

The UK Border Agency (UKBA) also announced plans to raise the minimum skills level for occupations in Tier 2 from the current threshold of National Qualifications Framework (NQF) level 4 to NQF level 6. Please note that Scotland has its own qualifications framework, and there the equivalent skill level rise is from SCQF level 7 to SCQF level 9.

This change will go into effect on 14 June 2012 and will result in 27 occupations no longer being eligible under Tier 2 including paramedics, IT operations technicians, managers in various fields, financial and accounting technicians, and building inspectors. Occupations in NQF level 6 usually require a bachelor or graduate degrees such as nurses, journalists, and airplane pilots.

"The government has been clear that the UK is open for business and our limit has been designed with the industry's needs in mind," said Immigration Minister Damian Green. "We believe there is no incompatibility between economic growth and controlling migration - our reformed, more selective immigration system can achieve both."

The UKBA has announced that from 14 June 2012 they will make it easier for employers filling high level vacancies to complete the resident labour market test. Before an employer is allowed to sponsor a foreign worker on a Tier 2 visa, they must complete a resident labour market test in order to confirm that there are no suitable UK citizens or permanent residents that can fill the position. In order to do this they must advertise the position in Jobcentre Plus and elsewhere.

The UKBA announced that they will also be making it easier for businesses by relaxing the rules for companies who are advertising highly paid and PhD-level jobs.

Positions offering a salary of £70,000 or more or requiring PhD-level skills will no longer need to be advertised in Jobcentre Plus, although they must still be advertised elsewhere. For jobs requiring PhD-level skills, employers will be allowed to recruit the most suitable person for the job, even if they are a foreign worker. Also, employers can begin recruitment up to 12 months before the start date of the job, rather than the current 6 month timeline.

Changes to the skill level and advertising requirements will go into effect 14 June 2012. 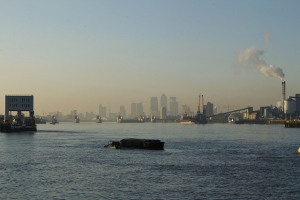 Comments (0)
The UK Government re-introduced an interim limit on Tier 2 (General) visa sponsorships on 21 December 2010 that will be in effect until 05 April 2011. The total number of certificates of sponsorship...