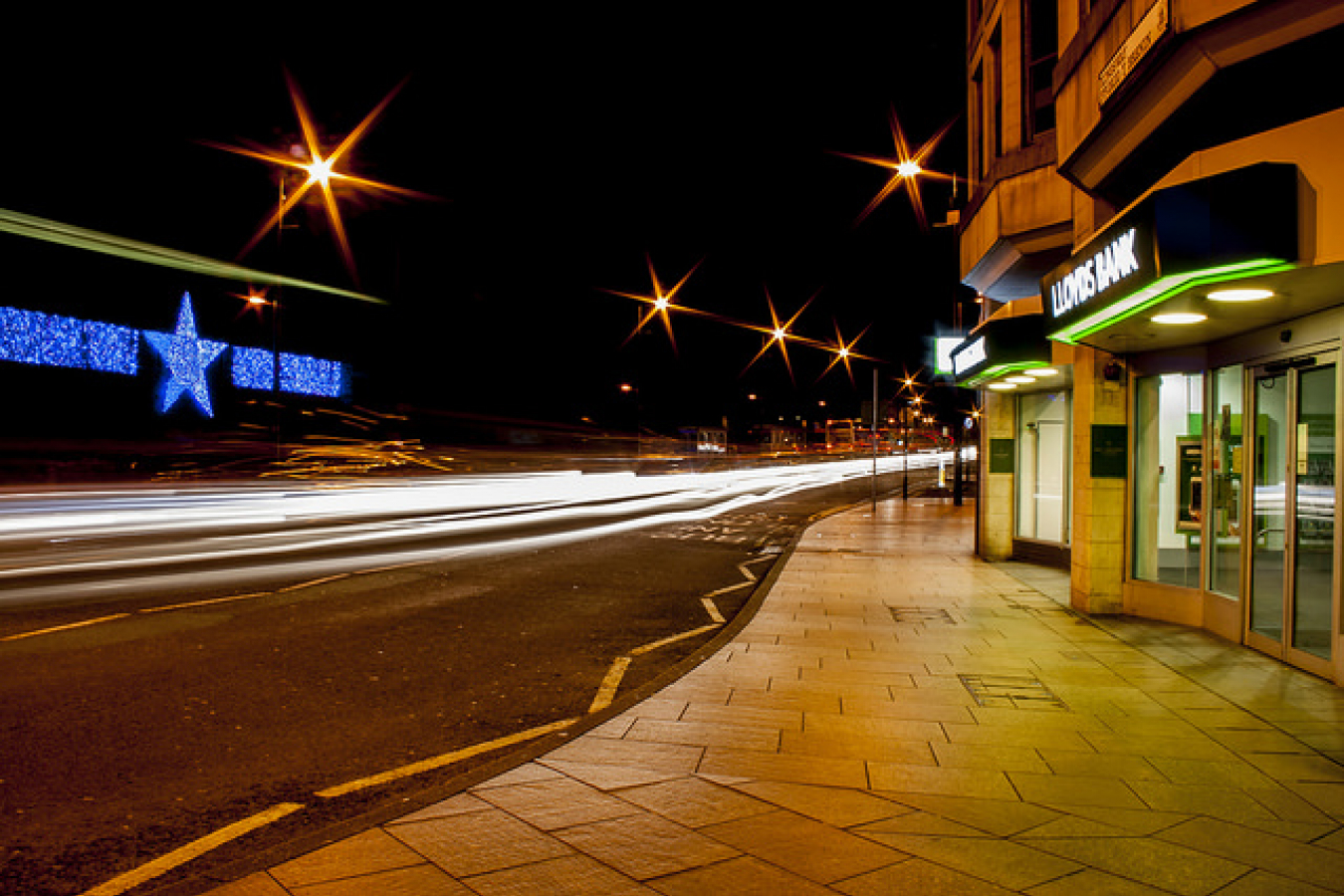 Fortunately, despite a number of changes to the Tier 2 points-based system for skilled workers, prompted by a recent Migration Advisory Committee (MAC) report, UK immigration minister James Brokenshire announced that the working rights of Tier 2 visa dependants will not be affected by the changes, a decision welcomed by the Permits Foundation.

A review into the working rights of Tier 2 visa dependants was one of five areas that the UK government commissioned the MAC to look into in a bid to reduce immigration numbers. At the same time UK Immigration claims they wish to attract the brightest and best foreign talent to Britain. The MAC recommended that the working rights of Tier 2 visa dependants should remain, thanks in part to representations made by the Permits Foundation.

In October 2015, as reported by Workpermit.com, the Permits Foundation conducted a survey into the working rights of Tier 2 visa dependants, a survey that revealed overwhelming support for the right of partners of highly skilled workers from outside the European Union to be able to work in the UK.

As an independent, non-profit organisation, the Permits Foundation campaigns worldwide to try and make sure that partners of skilled immigrants are allowed to work when they go abroad with their partner.

The Permits Foundation compiled a report based on the finding of its survey, evidence that was submitted to the MAC for their immigration review.

The Permits Foundation report was based on the responses of 1063 participants, employed by over 130 organisations across numerous industry sectors, plus universities and research facilities. 540 participants [just over 50%], in the UK on a Tier 2 visa, had partners that are also employed in the UK.

A high percentage of respondents (77 per cent) stated that if their partner did not have the right to work in Britain, they would have been unlikely to accept their current job role. Additionally, nearly all of the main Tier 2 visa holders said that having a partner working in the UK too, helped them adjust to life in the UK as well as having a positive impact on family relationships and the health and wellbeing of the overseas partner.

On March 24, 2016, James Brokenshire issued a written statement to Parliament outlining the Tier 2 visa changes and confirming that the right of Tier 2 dependants to work freely in the UK will remain. The complete written statement read:

Issued by: James Brokenshire (The Minister of State for Immigration)

'I am today announcing reforms to Tier 2, the migration route for those undertaking skilled work in the UK, in response to the Migration Advisory Committee (MAC)'s review of Tier 2, and its separate review of whether nurses should remain on the Shortage Occupation List.

For too long we have had a shortage of workers in certain roles, and in the past, it has been too easy for employers to recruit overseas. Last May, the Prime Minister set out our ambition to reform our immigration and labour market rules, and to reduce the demand for skilled migrant labour.

The Government subsequently commissioned the independent MAC to advise on reducing economic migration from outside Europe. The MAC was asked to look at restricting skilled work visas to genuine skills shortages and highly specialist experts, raising Tier 2 salary thresholds to stop businesses using foreign workers to undercut wages, and a new immigration skills charge to invest in funding for training resident workers.

The MAC published their report on 19 January. It sets out a balanced series of proposals that aim to strike a balance between reducing reliance on non-EEA skilled workers while also supporting growth and productivity. The Government intends to accept the majority of the MAC's recommendations.

Reflecting ongoing public sector pay restraint and specific recruitment challenges in these occupations, we shall exempt nurses, medical radiographers, paramedics and secondary school teachers in mathematics, physics, chemistry, computer science and Mandarin from the new salary threshold. Where the occupation is not on the Shortage Occupation List, we shall also give extra weighting to these occupations in the monthly allocation of the Tier 2 (General) limit.

Both measures will apply until July 2019. In line with the MAC's recommendations, nurses will remain on the Shortage Occupation List, but employers will need to carry out a resident labour market test before recruiting a non-EEA nurse.

Employers will continue to be able to recruit non-EEA graduates of UK universities without first testing the resident labour market and without being subject to the annual limit on Tier 2 (General) places, which will remain at 20,700 places per year.

Additionally, we shall give extra weighting within the Tier 2 (General) limit to businesses sponsoring overseas graduates, and will allow graduates to switch roles within a company once they have secured a permanent job at the end of their training programme. These changes will take effect from autumn 2016.

From April 2017, there will be extra weighting within the Tier 2 (General) limit where the allocation of places is associated with the relocation of a high-value business to the UK or, potentially, supports an inward investment. We will also waive the resident labour market test for these applications.

We will simplify and streamline the Tier 2 (Intra-Company Transfer) provisions in line with our international trade obligations to provide a route for senior managers and specialists. All intra-company transferees will be required to qualify under a single visa category with a minimum salary threshold of £41,500. The exception will be the Graduate Trainee category, where we shall reduce the current salary threshold from £24,800 to £23,000, and increase the number of trainees that an employer may bring to the UK from five to 20.

From autumn 2016, all intra-company transferees will be required to pay the Immigration Health Surcharge. We will review the extent to which allowances may be counted as salary to ensure we have appropriate safeguards in place against undercutting of the resident labour market and consider how to take forward the MAC's proposal for a review of skills in the IT sector.

To provide some further flexibility within the streamlined intra-company transfer category, we shall lower the minimum salary threshold for intra-company transferees working in the UK for between five and nine years from £155,300 to £120,000. We will also remove the one year experience requirement for all applications where the worker is paid over £73,900. These changes will take effect from April 2017.

There will be no change to the work rights of dependants of Tier 2 migrants.

The MAC strongly supported the introduction of the Immigration Skills Charge to incentivise employers to reduce their reliance on migrant workers and to invest in training and up-skilling UK workers. The charge will be levied on Tier 2 employers at a rate of £1,000 per Certificate of Sponsorship per year.

A reduced rate of £364 will apply to small and charitable sponsors, as defined by Immigration and Nationality (Fees) Regulations. PhD level occupations, the Intra Company Transfer Graduate Trainee category, and those switching from a Tier 4 student visa to a Tier 2 visa will be exempt.

The Government intends to have completed implementation of these measures by April 2017. As part of the implementation process, we also intend to simplify the Immigration Rules and guidance for skilled workers coming to the United Kingdom, to make the system clearer and more user-friendly for employers and applicants.' 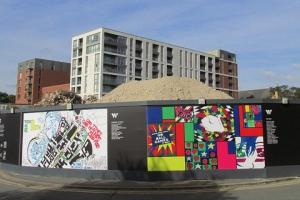