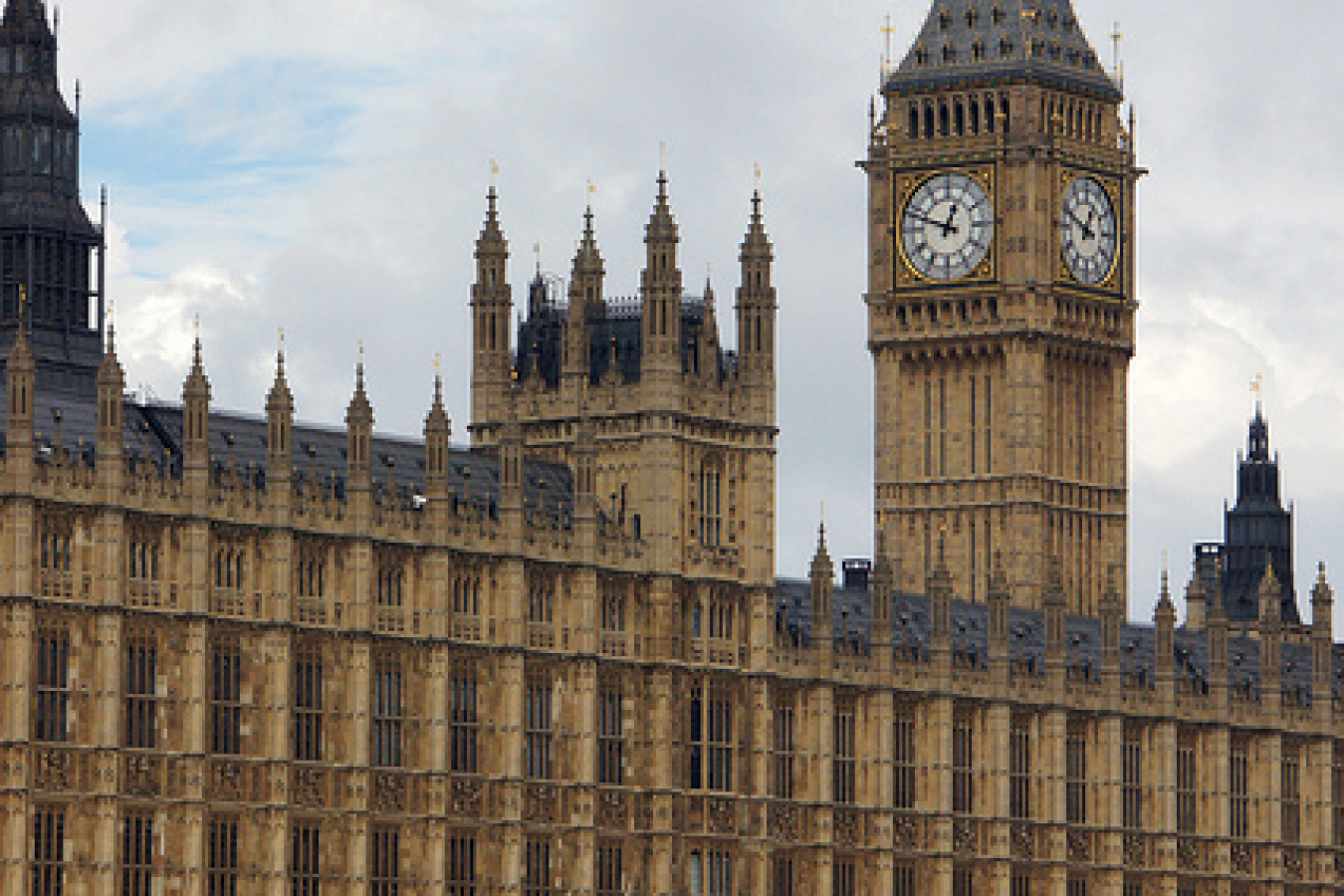 Since 6 July 2018 it is much easier for many tier 2 visa migrants (not just doctors and nurses) applying for entry clearance to the UK, and their employers with a tier 2 sponsor licence to meet the requirements for a tier 2 visa.  This is following a UK Visa and Immigration, Home Office review of its much-maligned Tier 2 visa policies, and its use of a cap to restrict the number of non-EU skilled workers entering the UK.  It is also following a previous announcement by Home Secretary Sajid Javid on the Andrew Marr Show when he said: “The Tier 2 cap is probably outdated.”

The tier 2 visa restricted certificate of sponsorship CoS cap had made things very difficult for many employers with a tier 2 sponsor licence, and prospective migrants for a period of seven months until June 2018. This affects people who need to apply for tier 2 visas from outside the UK. In June 2018 the points requirements had reached a high of 60 points. This meant that in June in many cases you had to be paid a salary of £60,000 to gain entry to the UK on a tier 2 visa. In July 2018 the points requirement went down to 41 points which means in many cases that a salary rate of £41,000 per annum was required. This month in August it seems that the salary rate will go down to £30,000 plus for the experienced worker rate.  You also need to look at the salary rates in the Codes of Practice for skilled workers.  workpermit.com is probably the most popular and most up to date source of information on the restricted CoS monthly cap.

The Home Secretary added: “When that policy was put in place, there was a cap that was established: 20,700 a year of these highly-skilled immigrants. For years and years that cap wasn’t hit. It’s only in recent months that the cap has been hit.”

Following a spate of Tier 2 visa refusals because of the monthly cap being reached for a record eight months in a row since December 2017, the restrictions have been slammed by Britain’s business community. The healthcare sector in particular has been extremely scathing.

Senior health officials have accused the government of putting patients at risk, and plunging the NHS into crisis as a result of much-needed, skilled non-EU medical professionals being refused entry into the UK.

Chair of the British Medical Association’s (BMA) ruling council, Dr Chaand Nagpaul, described the Tier 2 visa cap as “inexplicable” back in April. He said: “At a time when the NHS is struggling to fill highly-skilled vacancies, non-EU doctors who are willing to work are denied entry to the UK thanks to arbitrary and archaic visa restrictions. It’s inexplicable.”

During the interview on BBC1’s Andrew Marr Show, Mr Javid told him: “I acknowledge that preventing doctors from coming to the UK is something that I need to take a fresh look at. I know a number of my colleagues certainly want me to take a look at this, and that’s exactly what I’m doing.”

Javid’s comments, especially those referring to ‘a number of his colleagues,’ have sparked interest across political circles. Many are wondering if Javid’s proposed review of Tier 2 immigration, and the controversial cap, has the full support of Theresa May. Many are speculating that she does not back her new Home Secretary on this issue.

It’s no secret that the former Home Secretary, now Prime Minister Theresa May, has previously been strongly opposed to the relaxation of any UK immigration rules. Mrs May has remained committed to meeting her target of reducing foreign arrivals to 100,000 a year, despite the figure showing very little indication that it will be met.

May changed mind on need for more flexible immigration rules

Meanwhile, The Spectator magazine claimed that Jo Johnson, the ex-universities minister, had been moved from his post back in January, partly because he had lobbied within the government to have foreign students removed from net UK immigration numbers.

The inclusion of non-EU students with Tier 4 visas in net migration figures has received widespread criticism across the three major political parties. Mr Javid confirmed that this will also be part of a wider review when speaking to Andrew Marr.

Following Javid’s interview with Marr, the UK’s business community urged the Home Secretary to act swiftly and come up with a practical solution. Fortunately this has happened.

Regarding the NHS, Nagpaul said: “A resolution is needed fast, so that the NHS can recruit the several hundreds of available overseas doctors who can start work imminently to ease pressure in a health service under escalating strain.”

He added: “The NHS simply won’t survive without the crucial contribution of foreign doctors, it is vital that the government puts patient care first, with a flexible UK immigration policy that allows us to employ the doctors needed to serve the health needs of our nation.”

According to the British Medical Journal (BMJ), which recently launched a ‘Scrap the Cap’ campaign, more than 1,500 non-EU doctors with UK-based job offers were denied a Tier 2 visa between December 2017 and March 2018 as a direct result of the cap.

Mr Javid’s proposed review is likely to put him on a collision course with the Prime Minister, but chief executive of NHS Employers, Danny Mortimer, welcomed the Home Secretary’s plans.

He said: “We welcome a government review of the Tier 2 visa system. Many of our employers could not again get certificates of sponsorship for doctors during May. It is now six months since we first started having problems, along with other sectors.”

As part of the review into easing visa restrictions, Mr Javid has pledged to end the Home Office’s ‘hostile environment’ approach to migrants in the aftermath of the Windrush scandal.

Javid, who prefers a ‘compliant environment’ approach towards migrants, stressed that the government would continue to crackdown on illegal immigrants, but that plans to tackle illegal immigration would be ‘implemented well.’

On the Andrew Marr Show, the Home Secretary explained: “From the Windrush scandal, there will be lessons to be learned about how a compliant environment policy is actually implemented. Is it actually working the way it was intended?”

“I am going to look at how it’s being implemented, I want to review aspects of the policy. I’ve already made some changes, suspending certain things, for example opening bank accounts and whether you can or cannot as an illegal immigrant,” he added.

Many employers are facing sudden unannounced onsite inspections. Contact us for a copy of our free Tier 2 Sponsorship Licence Compliance guide.