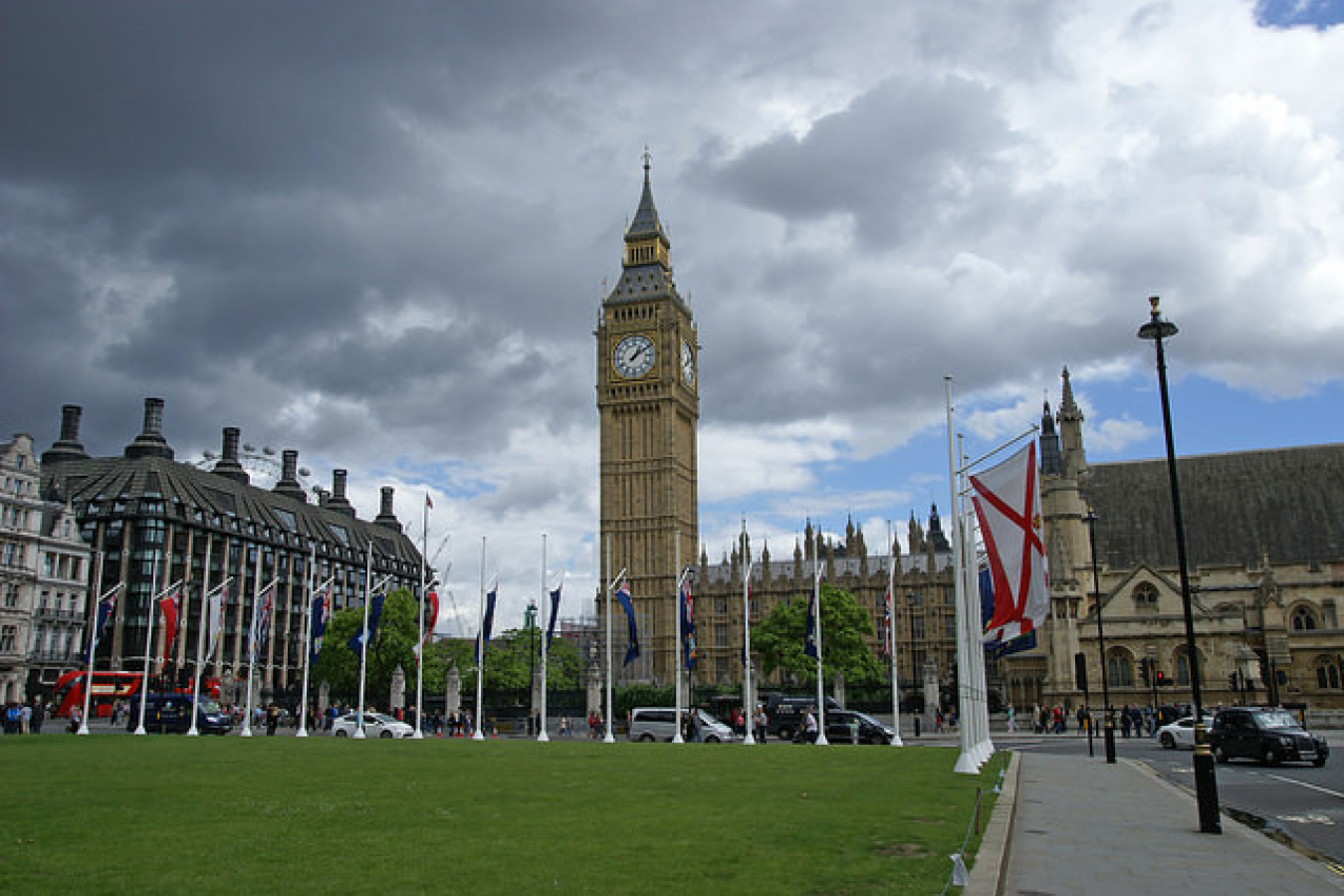 From 6 April 2016 most Tier 2 visa immigrants from outside the European Economic Area (EEA) must be earning £35,000 or more to qualify for UK indefinite leave to remain (also known as permanent residence), says the Home Office. Theresa May said the new rules will help to reduce the number of non-European Union/EEA nationals and their dependants that are granted permanent residence each year from 60,000 to 20,000.

The changes will be introduced for indefinite leave to remain applications under the Tier 2 (General) visa category, and the Tier 2 (Minister of Religion) and Tier 2 (Sportsperson) visa categories. The new rules effectively make it more difficult for many people to qualify for UK settlement (another term for indefinite leave to remain), most obviously those earning less than £35,000 a year.

The new pay threshold will be applicable to persons wishing to stay in the UK permanently (indefinite leave to remain) after five years of employment. Those who do not meet the new minimum income threshold will need to find some other way in which to stay in the UK or extend their Tier 2 visa by another year and then leave after a total of six years in the UK.

UK Prime Minister, David Cameron, said he is still targeting a reduction in annual net migration to 'tens of thousands', down from approximately 250,000 currently entering the country. He wants the number, inclusive of families of UK visa holders and students, to be reduced to below 100,000 12 months prior to the new rule being enforced.

UK says they want the brightest and the best

Mrs May, in a written statement to Parliament, said: "Up to this point, settlement in the UK has been a virtually automatic consequence of five years' residency as a Tier 2 skilled worker. Those settling here are people often on lower wages and are lower-skilled, whereas higher earners and more skilled individuals are not settling."

She added: "The volume of migrant workers settling in Britain has reached record levels in recent years."

According to Home Office figures, fewer than 10,000 migrant workers and their dependants had been granted UK settlement in 1997. In 2010, this number had increased to around 84,000.

Mrs May said: "The new rules will see us exercising control, ensuring that only the best and the brightest remain in Britain permanently."

Exemptions from the £35,000 salary requirement

The £35,000 earning requirement will not apply to anyone in an occupation on the shortage occupation list and to scientists and researchers in PhD level occupations.

Speaking in 2011, when the new threshold was originally announced for April 2016, Nicola Dandridge of Universities UK said: "The government has responded to our concerns by waiving the threshold for PhD level jobs."

She added: "We put forward a strong argument urging the government to make international academics and researchers exempt from any pay threshold because their salaries are not comparable with highly skilled migrants working with other sectors."

Now, with less than 12 months until the new immigration rules come into force, there are fears across some industry sectors that the salary threshold will result in even greater skills shortages. In particular, the education and healthcare sectors have concerns.

The Royal College of Nursing said: "The new rules will deprive the NHS of experienced nurses when demand for them is greater than ever before."

The headteachers' union (NAHT) shared the same viewpoint, saying: "We strongly question the wisdom of deporting highly-trained staff in the midst of a teacher recruitment crisis. Far too many overseas-trained teaching personnel fall well below the £35,000 income threshold."

General Secretary of the NAHT, Russell Hobby, said: "Headteachers across the UK are struggling to recruit. Pupil numbers are on the rise and budgets are being cut all the time. In light of these challenges, it certainly seems counterproductive to force out valued personnel just to meet an unrealistic migration target."

However, a spokesperson for the Home Office said: "Exemptions will apply to occupations where there is a shortage, notably maths, chemistry and physics teachers will not be subject to the income threshold."

The spokesperson added: "This shouldn't be catching employers by surprise; after all, they've had since 2011 – when the new rules were first announced – to prepare for the possibility that their non-EEA personnel may not be earning enough to meet the income threshold and remain in Britain permanently." 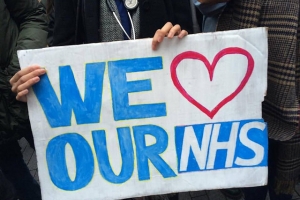