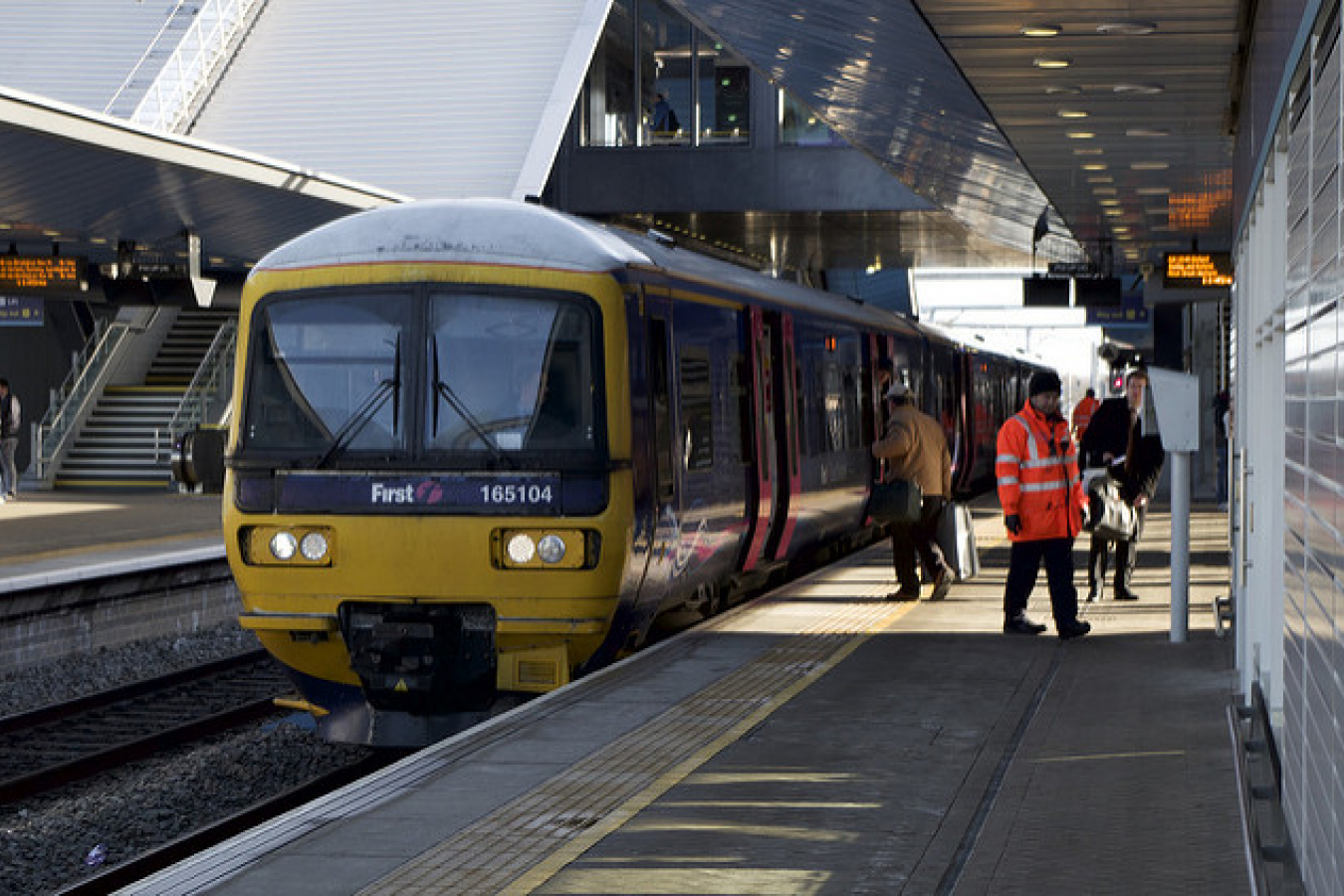 The monthly limit on Tier 2 visas was reached for the first time this month, prompting harsh criticism of the visa cap from business and immigration experts.

The purpose of the UK Tier 2 (General) visa is to enable UK employers holding a Tier 2 sponsorship licence to employ skilled migrants from outside of the European Economic Area. In order to apply for a Tier 2 visa migrants need to gain at least 70 points under the tier 2 points test; points are awarded for having a Certificate of Sponsorship with the appropriate salary issued by a UK employer, and for meeting the Tier 2 English language and maintenance funds requirements.

Employers employing Skilled migrants with a job on the Tier 2 shortage occupation list do not need to show there is no resident worker able to do the job.

A Tier 2 visa evaluation form for employers can be found here.

In April 2011 the coalition government introduced an annual limit of 20,700 on Tier 2 Visas, which is split into monthly limits. The quota for June was 1,650 visas which was reached just 11 days into the month.

The cap only applies to those who need a Tier 2 Restricted Certificate of Sponsorship; workers living outside of the UK who do not already have a long term UK visa allowing them to switch to a Tier 2 visa. Those exempted from the cap include:

As workpermit.com reported previously, the Oxford Migration Observatory (OMO) voiced their concerns last month about the visa cap for skilled workers, with director Madeleine Sumption saying that "it is increasingly likely that some employers – including the public sector – may find themselves unable to recruit non-EU staff over the next year".

The OMO also noted that since Tier 2 applicants with lower salaries receive fewer points on the Tier 2 points test, they will have the lowest priority for entry to the UK, and will therefore be affected by the visa cap in greater numbers. These include public sector workers such as nurses, and young people in entry level positions.

Those on Tier 4 Student visas – which in some cases allow the visa holder to work a limited number of hours during term time and full time during holidays - will not be affected.

Despite this warning, the government is refusing to budge on the visa limit. Immigration minister James Brokenshire said: "In the past it has been too easy for some businesses to bring in workers from overseas rather than to take the long-term decision to train our workforce here at home.

"We need to do more to change that, which means reducing the demand for migrant labour. That is why we have commissioned the Migration Advisory Committee (MAC) to provide advice on significantly reducing economic migration from outside the EU.

"We will continue to monitor Tier 2 take-up, but have no plans to change the limit." 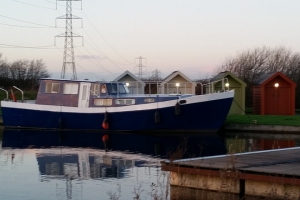