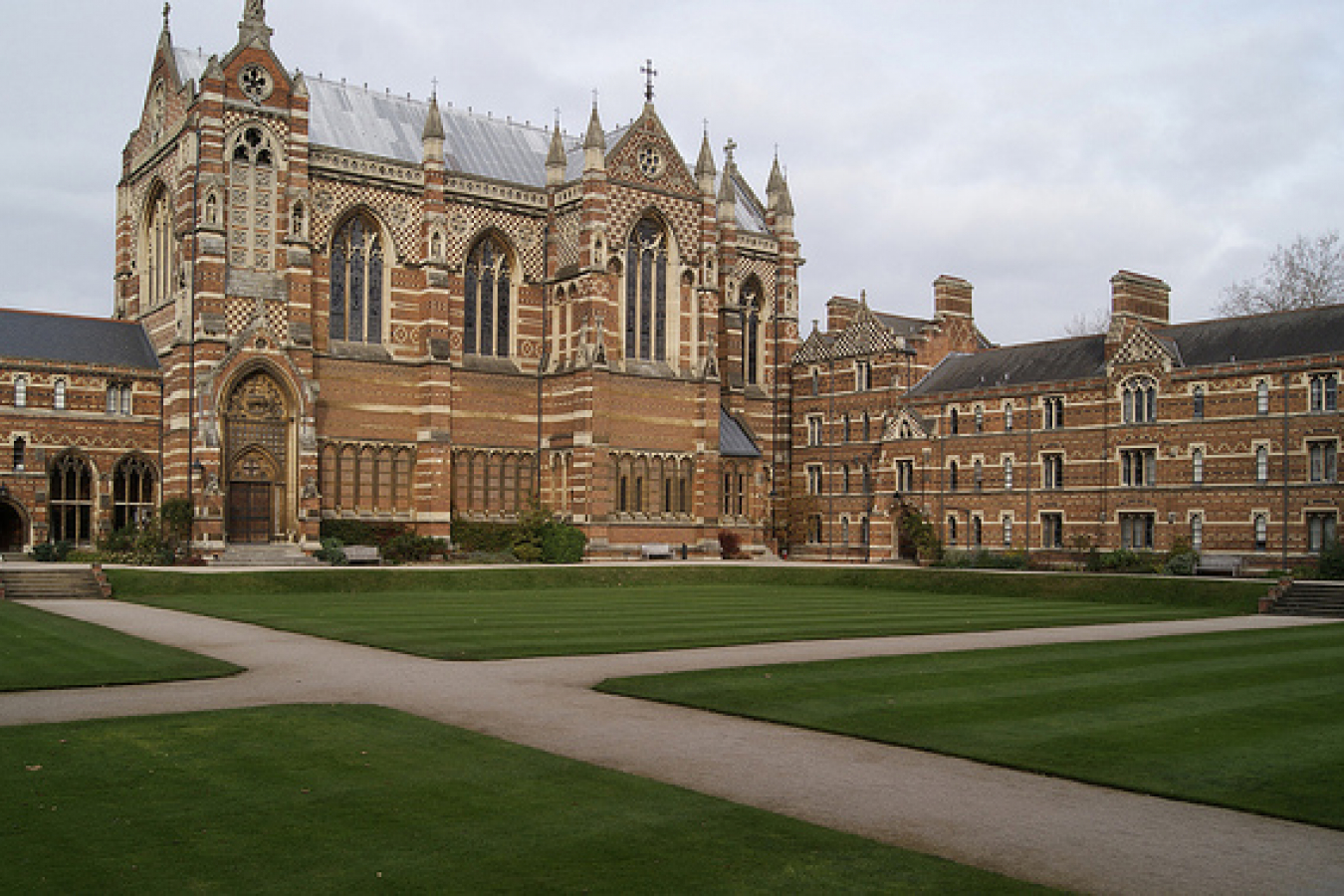 The last time it was more difficult for employers with a tier 2 sponsorship licence to obtain a tier 2 visa to employ people resident outside the UK (or people who have to apply from outside the UK) was some years ago. In many cases it will only be possible to obtain tier 2 visas, based on the December 2017 allocation, to employ overseas nationals living outside the UK is if the salary rate is at least £55,000 per year.  There are many applying again by 5 January 2018 to see if it will be easier in January to obtain a restricted certificate of sponsorship.

In December Following the latest Tier 2 visa allocation meeting, the number of Restricted Certificates of Sponsorship (CoS) available for December, 2017 stood at 1,512 – now the lowest figure in 2017 - according to UK Visas and Immigration data. The department published its November report citing that its figures were correct as of 28 November, 2017. Restricted Certificates of Sponsorship are needed to employ overseas workers based outside the UK.  Usually, you need to apply by the fifthy of the month to come under the next allocation of restricted certificates of sponsorship.

If you need to do a resident labour market test this will give you twenty points Then to gain an additional 35 points to achieve the required 55 points you need to have a salary of at least £55,000 a year. If you are on the shortage occupation list or in a PhD level occupation you will gain a much higher number of points and would still most likely gain enough points even if the salary rate is much lower than £55,000 a year.

Employers and overseas workers are anxiously waiting to see what will happen in January 2018. Perhaps the shortage of certificates of sponsorship will not be so bad then.

The number of certificates reclaimed as not used and made available for the month of November totalled 309.

The November Tier 2 Certificate of Sponsorship allocation meeting took place on 13 November, 2017. All valid applications lodged by 5 November were successful, provided they scored 21 points or more. This meant that in November 2017 as long as you met the salary requirement for the job you would gain enough points. As already mentioned it became a lot more difficult in December 2017.

The breakdown of Tier 2 Visa CoS for the month of November looks like this:

The next UK Visas and Immigration allocation meeting took place on Monday, 13 December, 2017 and indicated the number of Tier 2 CoS available for the month of January, 2018. 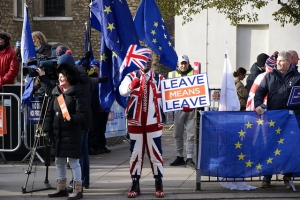 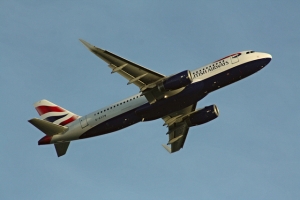 Comments (0)
Following the March Tier 2 visa allocation meeting, the number of restricted Certificates of Sponsorship (CoS) that went unused from the 2017/2018 annual limit, was only 67 - according to UK Visas... 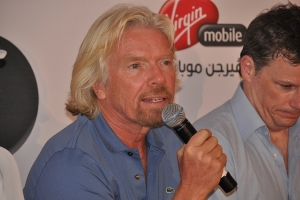 Comments (0)
Following the latest Tier 2 visa allocation meeting, the number of Certificates of Sponsorship (CoS) that went unused from the 2016/2017 annual limit stands at 288, according to UK Visas and...