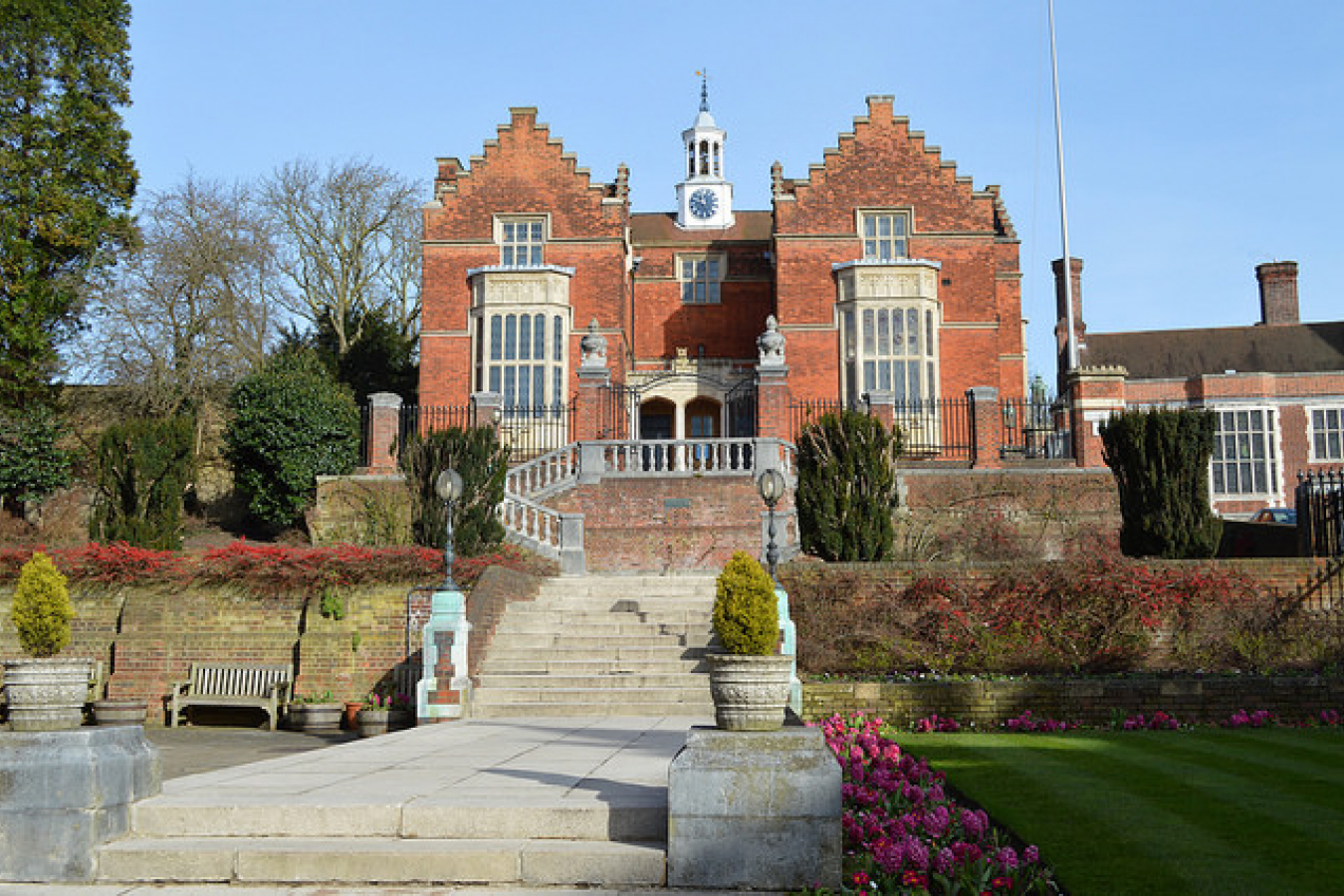 Applying under the Tier 2 visa and Tier 2 sponsor licence scheme is expensive, complicated and difficult for both employers and employees. The Home Office guides are so lengthy and difficult to understand that some people must wonder if this has been done intentionally to put off people and so reduce immigration. The Government fees are quite enormous. As we have previously mentioned the total fees for a family of four for a large company is about £20,000. Even if there are more occupations on the UK shortage occupation list the Tier 2 visa process will remain overly complicated and expensive.

Following a campaign launched by Tes - formerly known as the Times Educational Supplement – the UK government has committed to reviewing Tier 2 visa availability for international teachers.

As part of a teacher recruitment and retention strategy published on 28 January, the government’s Department for Education (DfE) said it would “consider giving international teachers higher priority for UK visas.”

The #LetThemTeach campaign was launched following a Tes investigation in June 2018, as it emerged that international teachers were being forced to quit their jobs and leave the UK at short notice because they were unable to obtain Tier 2 visas.

In its teacher recruitment and retention strategy, the DfE said it will consider whether there’s a case for including additional teaching professions that are prioritised for visas beyond the subject areas which are already given special preference, on the Tier 2 visa shortage occupation list.

School leaders have reported that Tier 2 visa refusals are having a ‘critical’ impact on their ability to hire desperately needed teachers to fill vacancies.

The current Tier 2 visa programme has a yearly cap of 20,700, restricting the number of skilled worker visas issued to non-EU nationals. When the cap is reached, applications are assessed in accordance with a points-based system, with priority given to Tier 2 visa applications for jobs paying a minimum salary of £30,000 or more.

In recent weeks, there have been calls for the Tier 2 visa cap to be scrapped entirely.

Tier 2 visa quota exceeded throughout much of 2018

In 2018, the Tier 2 visa cap was exceeded for a record seven months in a row, increasing the salary threshold to as much as £60,000. The sky-high salary requirements in 2018 exceeded more than 90 percent of teachers’ salaries.

However, occupations listed on the UK Home Office’s Shortage Occupation List receive a large number of points in accordance with the points-based Tier 2 visa system, therefore prioritising those professions for skilled worker visas each month.

The current Shortage Occupation List only includes teachers across a handful of subjects. The Tes #LetThemTeach campaign has demanded that the entire teaching profession be included on the list.

The #LetThemTeach campaign orchestrated by the Tes has received widespread backing from across the education system and political spectrum. Support has come from every education union in the UK, the House of Commons Education Select Committee, the Scottish government, plus London Mayor, Sadiq Khan.

The DfE’s long-awaited teacher recruitment and retention strategy, stated: “We know that there is a significant pool of potential teachers willing to move to England.”

The strategy, published in line with the government’s UK immigration White Paper, added: “We will focus on the very highly skilled and those migrants who bring the most benefit to the UK.”

However, the strategy did reiterate that the government remains committed to reducing net UK migration numbers to sustainable levels.

Meanwhile, the strategy also states: “The Home Secretary has commissioned the Migration Advisory Committee to review the Shortage Occupation List.

“This will now include consideration of whether there is a case for extending the teacher occupations that are on the shortage occupation list beyond maths, physics, general science, computing and mandarin,” the strategy says.

“Where suitably skilled teachers are not available domestically, we will explore opportunities to develop new and existing partnerships, focusing particularly on language teachers,” the strategy adds.

However, the DfE’s commitment to review Tier 2 visa availability for international teachers seems to clash with comments made by UK Education Secretary, Damian Hinds, who downplayed a shortage of teachers in the UK.

In August 2018, he said: “If I knew of a significant problem, then obviously that would be something I would wish to address. We don’t know of a large number of cases where teachers have been recruited from abroad and have not been able to take up their posts because of this system, but there is more give in the system now anyway.”