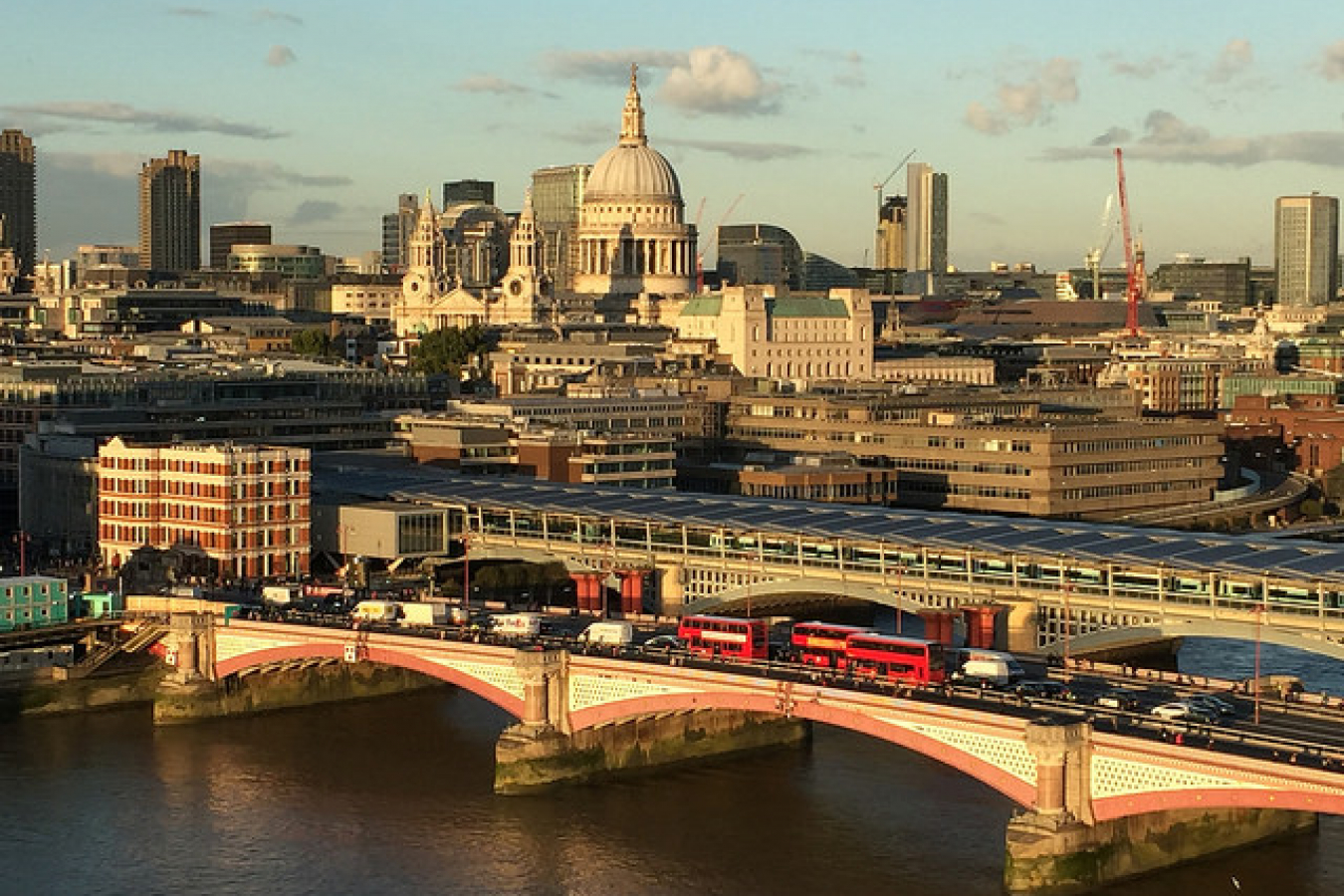 English Language schools have won an important High Court Victory which means that the current restrictions which do not allow entry on a Tier 4 visa to study English if you have beginners English will have to end. If these restrictions were allowed to continue this would result in thousands of people losing their jobs and perhaps as much as 600 million pounds in lost income for English Language Schools.

The immigration regulations were introduced by the last UK Labour Government to prevent entry of students with only entry level English into the UK. Many people have considered it to be quite ridiculous that you will firstly need to have quite good English if you wish to come to the UK to learn English. Under the regulations those on short courses were also not allowed to bring in their spouses to the UK.

English UK which represents most English language schools in the UK recently won their appeal in the High Court. Mr Justice Foskett decided that the restrictions were unlawful as they were made by altering guidelines instead of a change of rules in Parliament.

The Chief Executive of English UK Tony Millns had the following to say:

"We are pleased that Mr Justice Foskett saw the merits of our case. We believe his decision is good for the UK economy, to which the English language sector contributes about £1.5bn in foreign earnings each year."

The February regulations followed the attempted bombing of an airline flying to the US by Umar Farouk Abdulmutallab a Nigerian who was educated in the UK.

English UK said that English Language schools did not result in bogus students coming to the UK. The changes have already damaged the English Language School industry in the UK. We are still waiting for a full response from UK Immigration to the ruling. It is possible that the Government will try and bring in restrictions again in future. 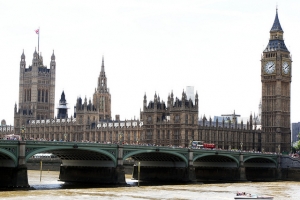