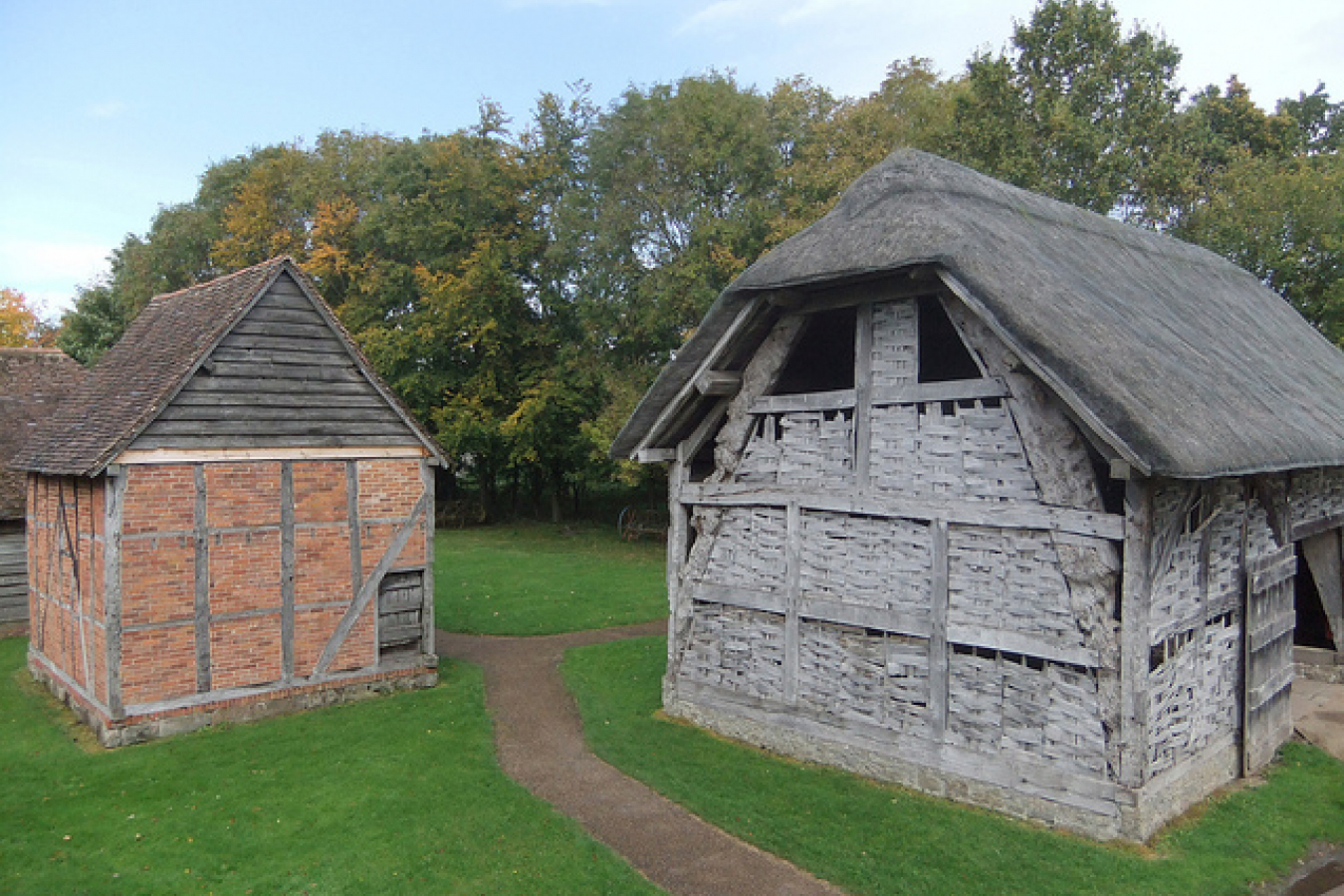 British universities are short of lecturers to teach maths, physics, chemistry and engineering, a report on the UK's academic workforce revealed.

For the past 10 years, universities have been trying to cope with growing student numbers by hiring more foreign academics. The number of academics from eastern and central Europe tripled between 1995 and 2003, while twice as many came from western Europe and Scandinavia and there were substantial increases in lecturers from Asia, Australasia and North America.

Based on data collected by the Higher Education Statistics Agency, the report shows the number of permanent staff teaching engineering and related subjects fell by 14% between 1995-06 and 2003-04. For maths, chemistry and physics, there were decreases of 10%.

University employers responded to the skills shortages by increasing pay so that, by 2003/4, a typical physics lecturer could expect to earn £5,970 more than the average academic. Chemistry lecturers were earning £4,640 above the median for academic staff, while in maths and engineering, lecturers received respectively £3,970 and £2,400 above the norm.

Other subjects showed increases in staffing during this period, but this must be set against rapidly rising student numbers, up 39% (600,000 students).

The biggest increases in staffing are in subjects allied to medicine (66%) as a result of universities taking over nursing training. The large rise (56%) in the number of academics teaching computer science contrasts with increases of 9% in humanities and 2% in languages.

The LLUK study, which aims to assist workforce planning by universities and higher education colleges, shows 214,940 full-time and 103,585 part-time staff working in 171 institutions across the UK (excluding library staff).

The study includes a breakdown of higher education staffing in Scotland, Wales and Northern Ireland and by English region. Kion Ahadi, the research and data officer at LLUK, said it should be of interest to policymakers, human resources managers and administrators. "There is no other report available that analyses workforce and skills issues in such a holistic and comprehensive way," he added. 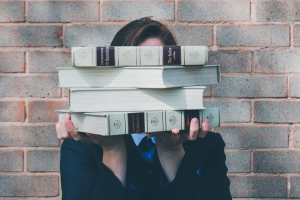 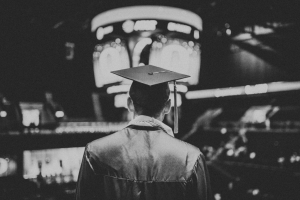 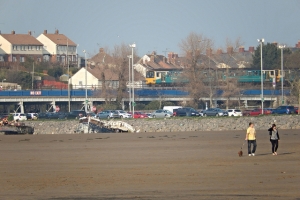 Comments (0)
• Media Center » Video Immigration News By 2016, the population of the United Kingdom is expected to increase by 4.4 million, due in part to increased immigration. According to the Office of National...