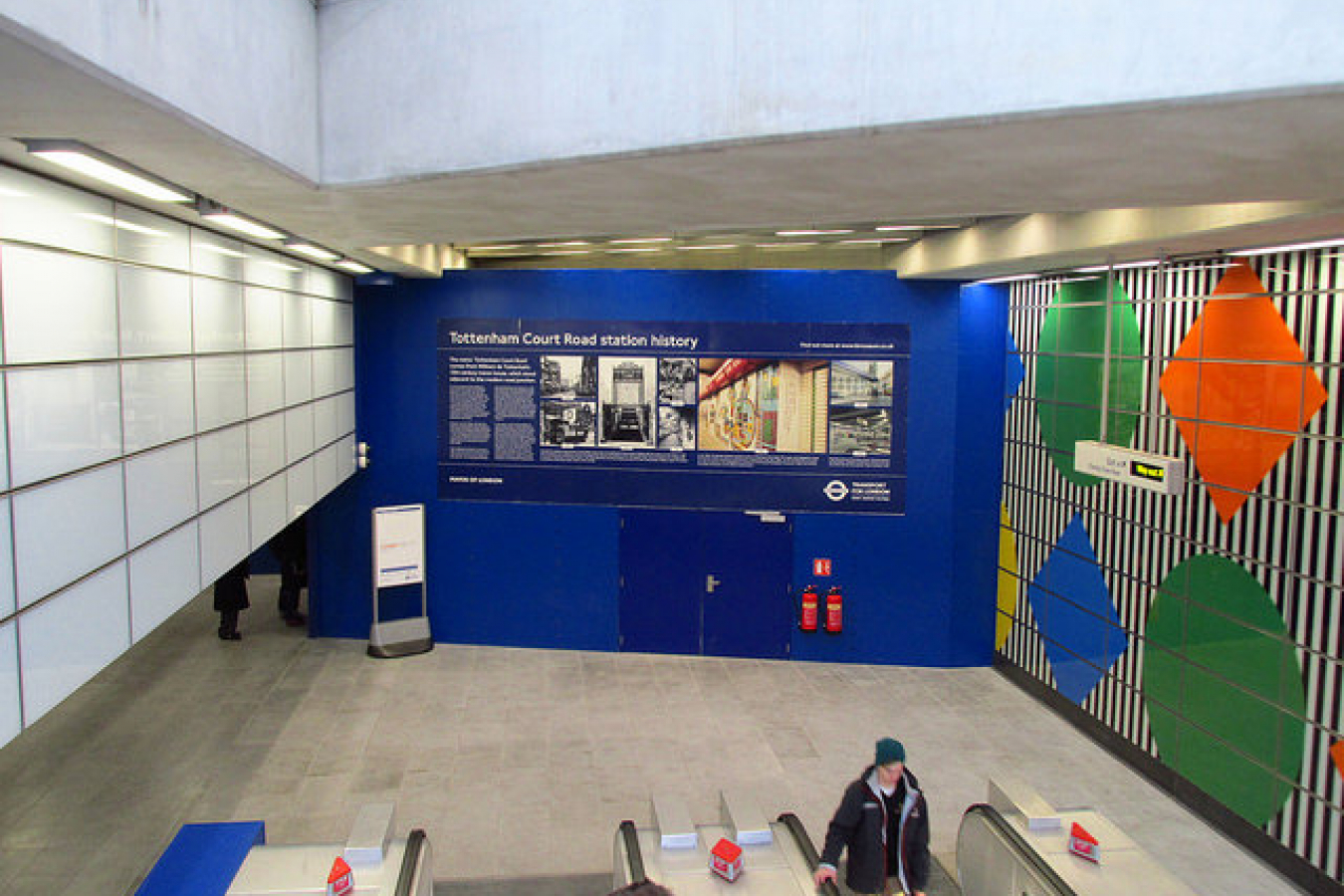 Universities in the UK have reacted with anger to the government's attempt to raise overseas student visa prices during the election.

Baroness Diana Warwick, chief executive of Universities UK, has protested the Home Office's proposed increase during the election when government departments are supposed to be in "purdah" and not make policy announcements.

UKvisas has given universities and colleges two weeks to respond to its proposal to raise initial visa charges from £36 to £85. Charges to extend a student visa have already been doubled.

Mandie Campbell, head of UKvisas, said the present fee did not reflect the real cost. An increase would allow UKvisas to improve its service to international students and prevent abuse of the student visa route by bogus applicants.

UK Visas said it intends to raise fees from the beginning of July. This will catch many student applicants before the start of the new academic year.

Universities believe the government is being complacent about international student recruitment, which is crucial to university finances. Last year the number of students from outside the UK, including the European Union, rose 9% to 300,055, after a 13.4% increase the previous year. The growing dependence on China was seen in a jump of more than one-third to 47,740 students - with Hong Kong supplying another 10,575 - a long way ahead of the next biggest customer for British higher education, India, whose student numbers rose by more than 2,000 to 14,625.