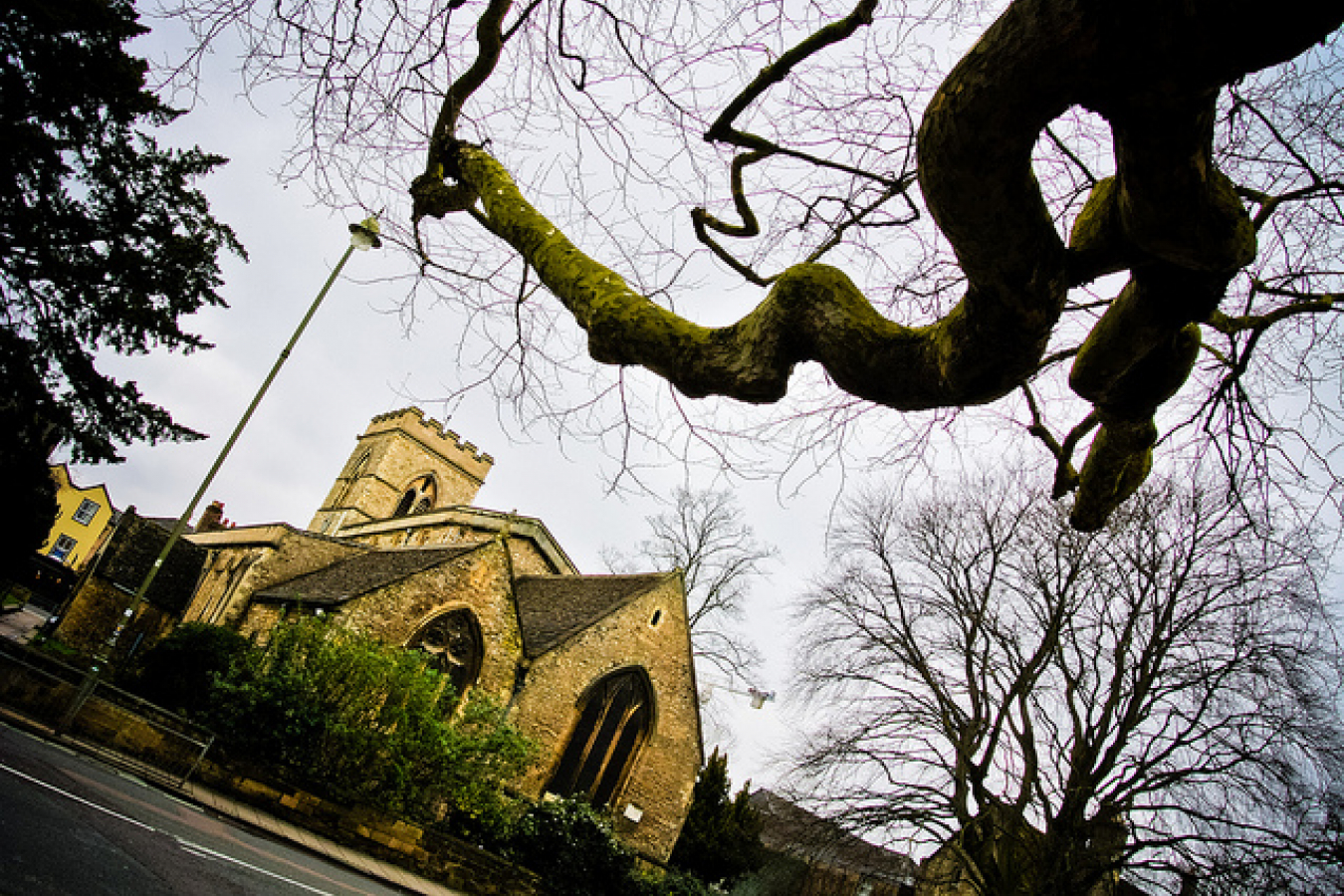 Romania appealed to Britain recently to allow its citizens to travel and work freely in the UK when their country joins the European Union.

Its foreign ministry said it was "pleading against imposing restrictions for Romanian workers in Britain so that Romanians are treated the same as the citizens of new member countries" that joined the EU in 2004.

Romania and Bulgaria are due to join in January next year, and several member states, including the UK, are considering whether to impose temporary restrictions on the immigration of workers from the two Balkan countries.

The bloc's expansion in 2004 to take in 10 new countries led to the movement of hundreds of thousands of migrants from former Soviet states to Britain in search of work. This is widely regarded as a success, as hardworking immigrants filled gaps in the British economy.

The British government is hinting strongly, though, that it will close the door to immigrants when Romania and Bulgaria join, for fear a new wave of migrants will exceed the available jobs.

A government spokeswoman said officials would not decide on rules for Romanians and Bulgarians until the European Commission meets next month to confirm an accession date - likely to be 1 January - for the two countries.

The Romanian ministry said it wanted to prevent discrimination against its citizens.

It added that a study in April by the Institute for Public Policy Research concluded that migration from new EU states benefited "old members" and said migration from Romania and Bulgaria would be limited to a few tens of thousands of workers.

Romania, a country of about 22 million people with a rapidly expanding economy, is already facing labor shortages in some areas, and wages have risen rapidly.

The authorities estimate there are more than two million Romanians working abroad, most of them seasonally in Italy and Spain, with only about 6 per cent of them working in Britain. Some 3,600 Romanians have applied for visas to work in Britain in the past year.

Calin Popescu Tariceanu, the prime minister, said not long ago that he did not anticipate many more Romanians would leave the country, given the fact that they could now find employment at home. The average monthly wage is about £210 and the unemployment rate is 6 per cent.