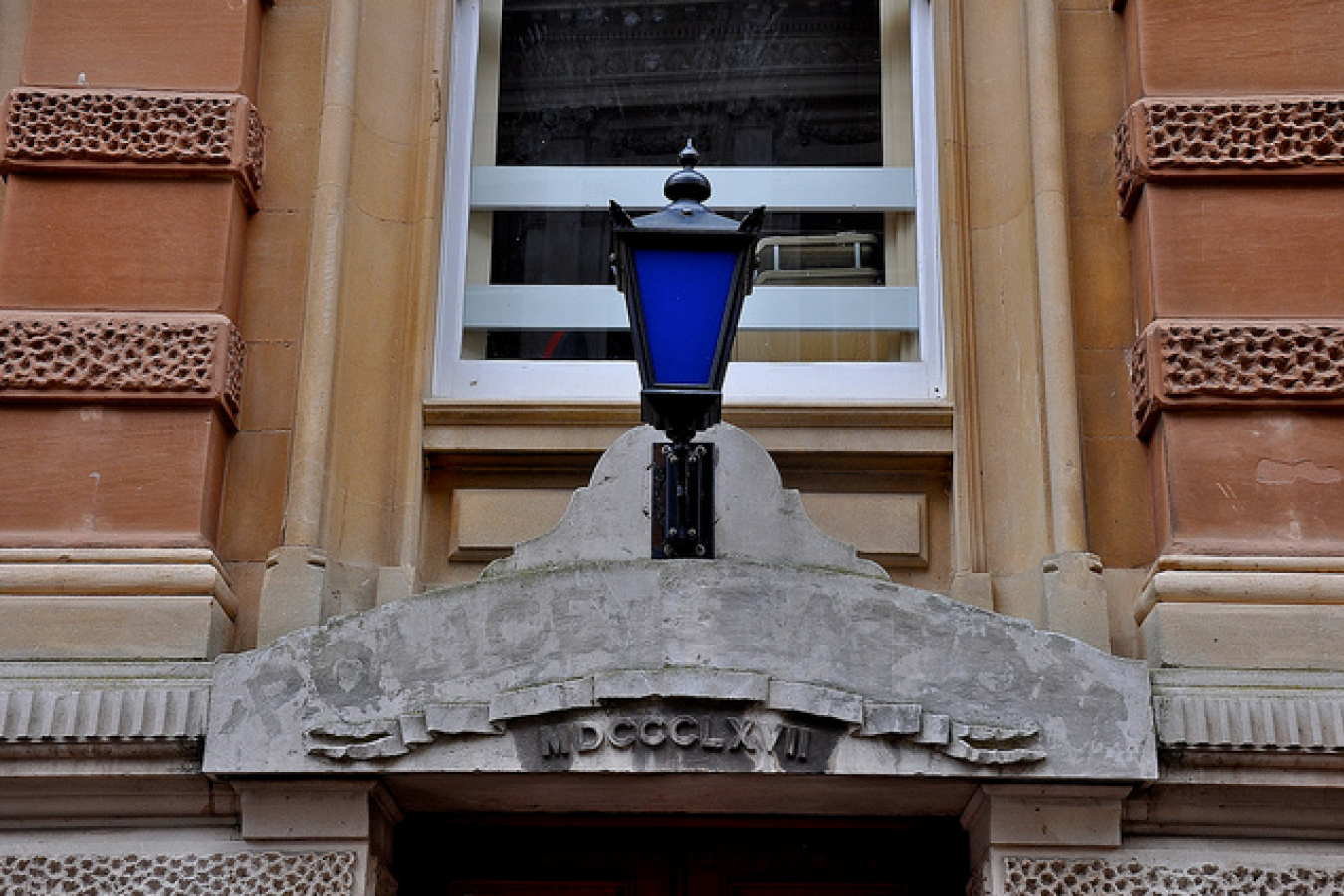 A leading UK investment organisation has issued a report which recommends that the UK immigration authorities introduce changes to its Tier 1 (high value migrants) visa regime in order to help kick-start the UK economy. UK newspaper The Daily Telegraph reported on 11th February 2013 that The British Venture Capital Association (BVCA) has issued a list of five 'quick-fix proposals' to help the UK economy recover without having to spend too much money on stimulating the economy.

According to the BVCA chairman Robert Easton, 'The UK's fiscal situation remains precarious so there is a limit to what stimulus can be delivered without adding to an already large debt burden'. Mr Easton said that, that being the case, it is the job of UK business to 'foster an investment-led recovery'.

The five BVCA proposals are
• The introduction of measures to tackle youth unemployment
• The creation of greater flexibility in the immigration system
• The adoption of a 'smarter' industrial policy
• Using the new 'Business Bank' to help business gain access to investment capital. (Business secretary Vince Cable announced that the government would set up the 'Business Bank' in December 2012. It will have £1bn of government money and £10bn of loan guarantees and will lend money to UK business)
• The abandonment of plans to impose additional capital requirements on UK banks

As far as immigration goes, the BVCA makes the following recommendations.

Removing the annual cap on the number of Tier 1 (Exceptional Talent) visas
At present, there are only 1,000 Exceptional Talent visas available each year and in 2011 only about 650 were actually issued. In order to qualify, it is necessary for an applicant to prove that he/she is actually or potentially a world-leading talent in the arts or sciences. In order to prove his/her eligibility, the applicant must acquire a letter of endorsement from one of four Designated Competent Bodies; The Royal Society, the British Academy, Arts Council England or the Royal Academy of Engineering.

The Exceptional Talent visa is so difficult to get that raising the cap would make little difference because so few people meet the criteria for being granted one. It seems that the BVCA is, in fact, proposing the resurrection of the Highly Skilled Migrant Program or the similar Tier 1 (General) visa which replaced it. Both these visas allowed highly skilled migrants with valuable work experience to work in the UK. The Highly Skilled Migrant Programme was closed in March 2008 and replaced by the Tier 1 (General) visa. The Tier 1 (General) visa was itself closed to new applicants in April 2011.

Granting automatic one-year visas for high achieving non-EEA students
This proposal appears to be a call for the UK government to reinstate a modified version of the Tier 1 (Post Study Work) visa tier which was closed in April 2012. Under this scheme, non-EEA graduates of UK universities were able to stay and work in the UK for two years after graduation.

Given the fact that, in the last two years, the UK Border Agency has abolished Tier 1 visa categories similar to those that the BVCA wants to see introduced, it is unlikely that these proposals will find favour with the UK government. However, there is some cause for optimism in the fact that UK business secretary wrote an article for the UK newspaper The Daily Telegraph on 11th February 2013 in which he called for more visas to be granted to wealthy and educated applicants. 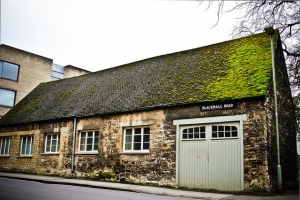