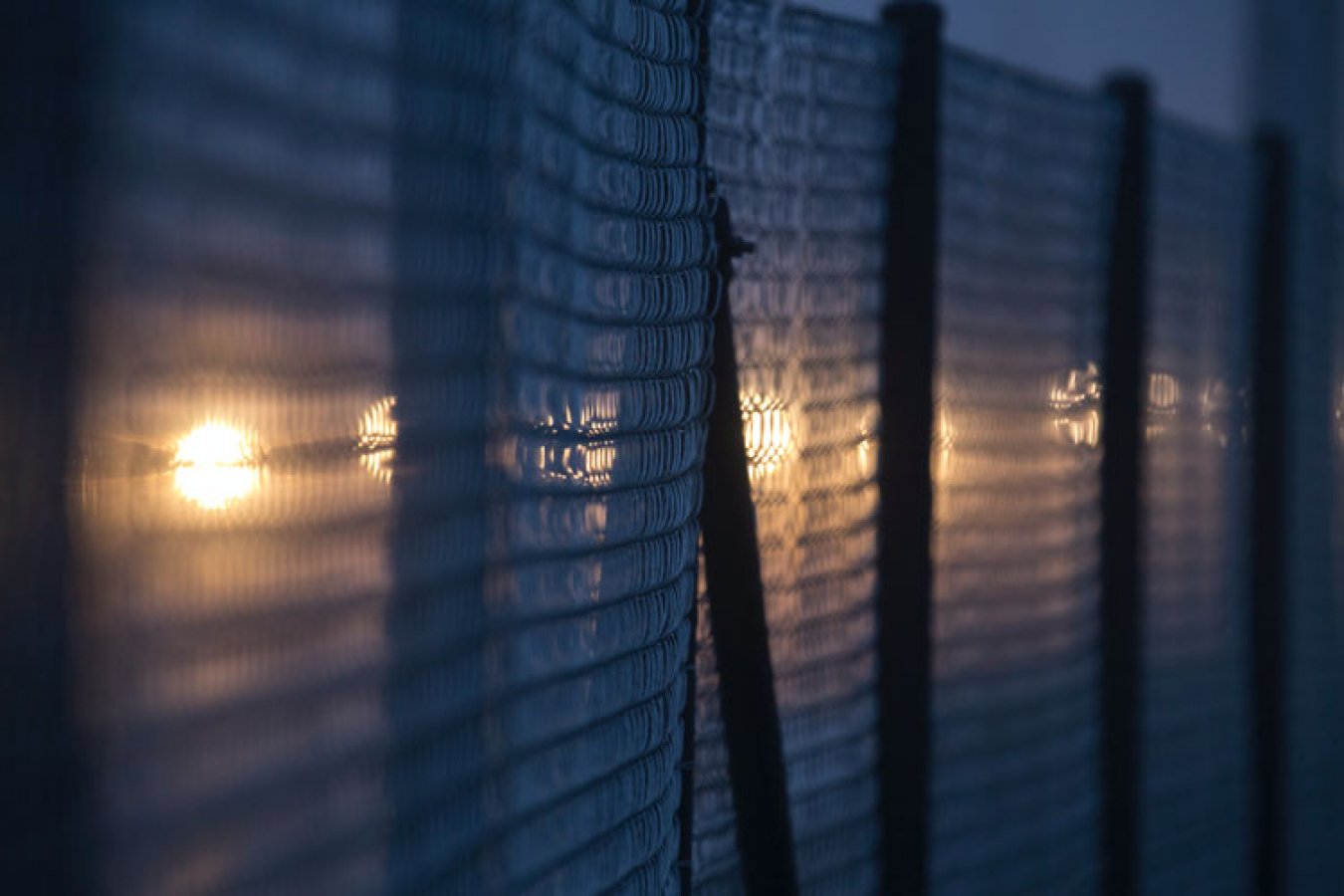 The UK Visas and Immigration (UKVI) department of the Home Office is racing to deport asylum seekers ahead of the completion of the Brexit transition period. From January 2021, the Home Office will be unable to return them to the EU. However, in the rush to remove asylum seekers, UKVI could inadvertently be failing to follow screening procedures.

Hundreds of vulnerable asylum seekers – many of which could potentially be victims of trafficking - face deportation in the coming weeks as UK Home Secretary, Priti Patel, steps up removals.

According to a report published by The Guardian, the week commencing 7 December has several deportation flights scheduled to destinations including Germany and France, with possible transfers to Austria, Lithuania, Poland and Spain. The flights come amid vehement protests from campaign groups.

Campaigners have accused the Home Office of ‘rushing’ deportations to avoid Patel’s own published policy on identifying trafficking victims.

Patel’s efforts to speed up deportations come after she branded those urging the government to stop a deportation flight to Jamaica ‘do-gooding celebrities’. Patel’s comments sparked fury among victims of the Windrush scandal who described the Home Secretary’s comments as ‘deeply insulting and patronising’.

Groups monitoring the upcoming deportation flights to the EU claim that the planned Home Office operation to remove potential trafficking and torture victims, despite a lack of screening, is unlawful and breaches a recent interim high court order, according to The Guardian report.

It’s understood that the flights are operating in accordance with the EU’s Dublin convention legislation, which enables the UK, and other EU member states, to return asylum seekers to an EU nation where they have already made an asylum claim. The UK retains this right up until the Brexit transition is complete.

However, unless a further transfer arrangement is agreed with Brussels, the UK faces not being able to forcibly deport asylum seekers who have passed through another EU country.

Legal representatives of those facing removal in the latest round of flights, claim that those set to be deported have not been correctly screened to identify any potentially serious vulnerabilities or asked two key questions:

An interim High Court ruling last month found that the Home Office’s failure to ask the relevant questions was ‘arguably unlawful’ and risked ‘serious injustices and irreversible harm.’ The Home Office was ordered to reinstate the two questions for asylum seekers arriving in the UK.

However, evidence compiled by the Jesuit Refugee Service UK (JRS) – an international Catholic group that operates inside Heathrow immigration detention centres, Colnbrook and Harmondsworth – reportedly shows that individuals the Home Office plans to deport during the week commencing 7 December have not been asked the two key questions.

The director of JRS, Sarah Teather, said: “Under the cover of COVID-19 and the rush for Brexit, the government is subjecting torture and trafficking victims to brutal treatment.”

“Skipping sections of your own due process to avoid listening to details of trafficking that would require a more careful approach to the person in front of you is staggeringly cynical,” Teather added.

A spokesperson for the Home Office said: “We remain determined to fix the broken asylum system so that it is firm and fair and make no apology for removing those with no right to remain in the UK.”

“All individuals due to be removed have or will have been through a screening interview, which includes updated questions on trafficking, prior to removal. To suggest otherwise is inaccurate,” the spokesperson added.