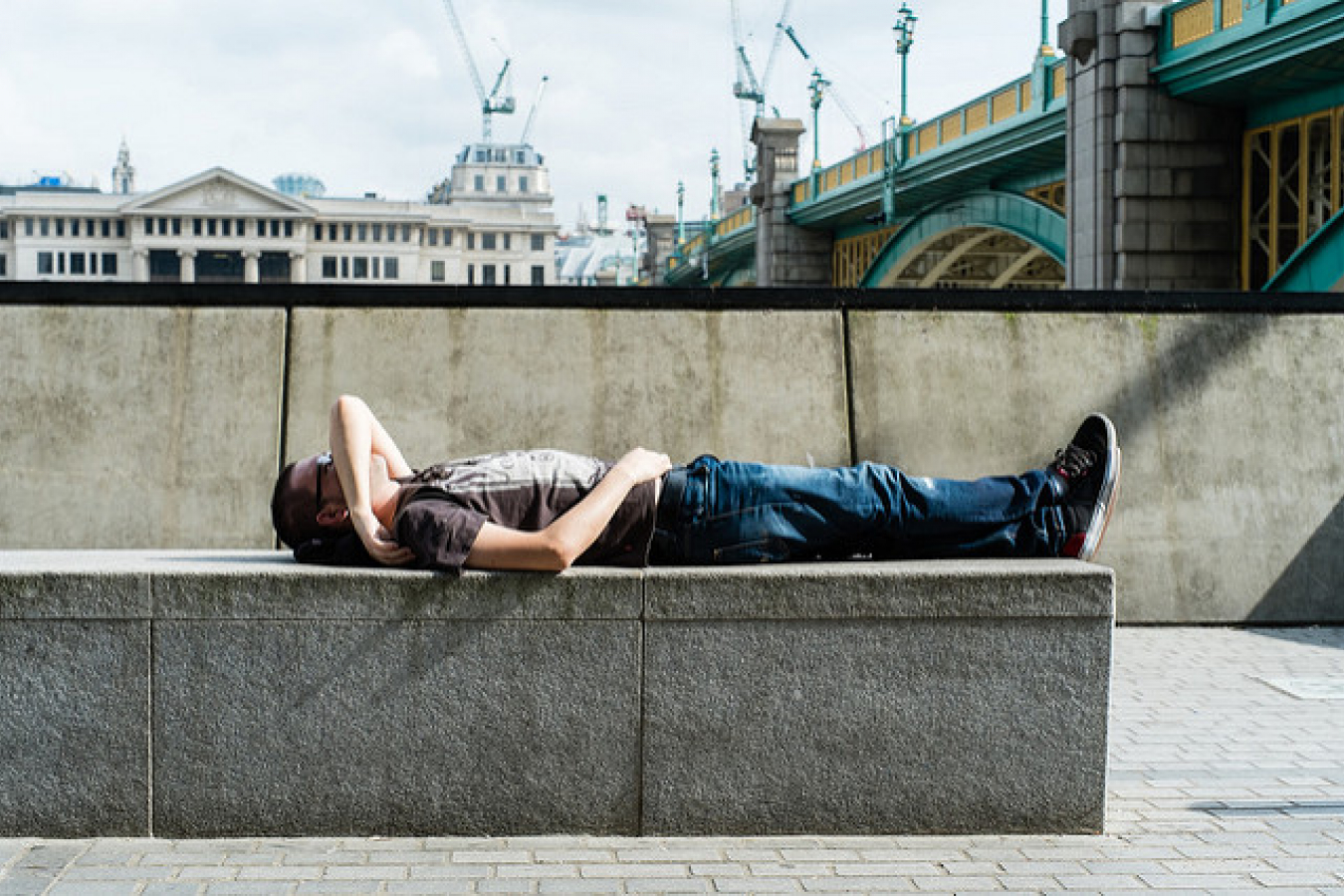 UK Universities may be suffering due to a higher rate of student visa refusals, the BBC reports.

According to the latest figures from the Universities and College Admissions Service (UCAS), the number of foreign students applying to British Universities has fallen significantly over the last year. To take one example there has been a drop of one quarter in the number of applications made from China. This follows an increase in the visa refusal rate for Chinese students from 26 percent in 2002-2003 to 31% in 2003-2004, the most recent year for which figures are available.

A lobby group called Campaigning for Mainstream Universities (CMU), which represents 31 higher education institutions, says that it has informed the British Government of its concerns that these trends are affecting the ability of UK Universities to attract overseas students, and that this is a direct result of a tougher policy on student visa applications by immigration authorities. The group cited a case at one University where 57 Chinese teachers applying to study Teaching English as a Foreign Language had their visa applications rejected in 2004.

CMU fears that the current hard line against Chinese applicants could be extended to students from other Asian Countries.

"There is not just a financial loss to the Universities, but it is damaging to their reputation and to the reputation of British higher education," said Pam Tatlow, Chief Executive of CMU.

The Foreign Office says that the criteria for assessing Chinese students has not changed, and that it is still committed to ensuring that only genuine students enter the Country. UCAS said that 1,000 fake qualifications from applicants were detected in 2004, double the usual number.