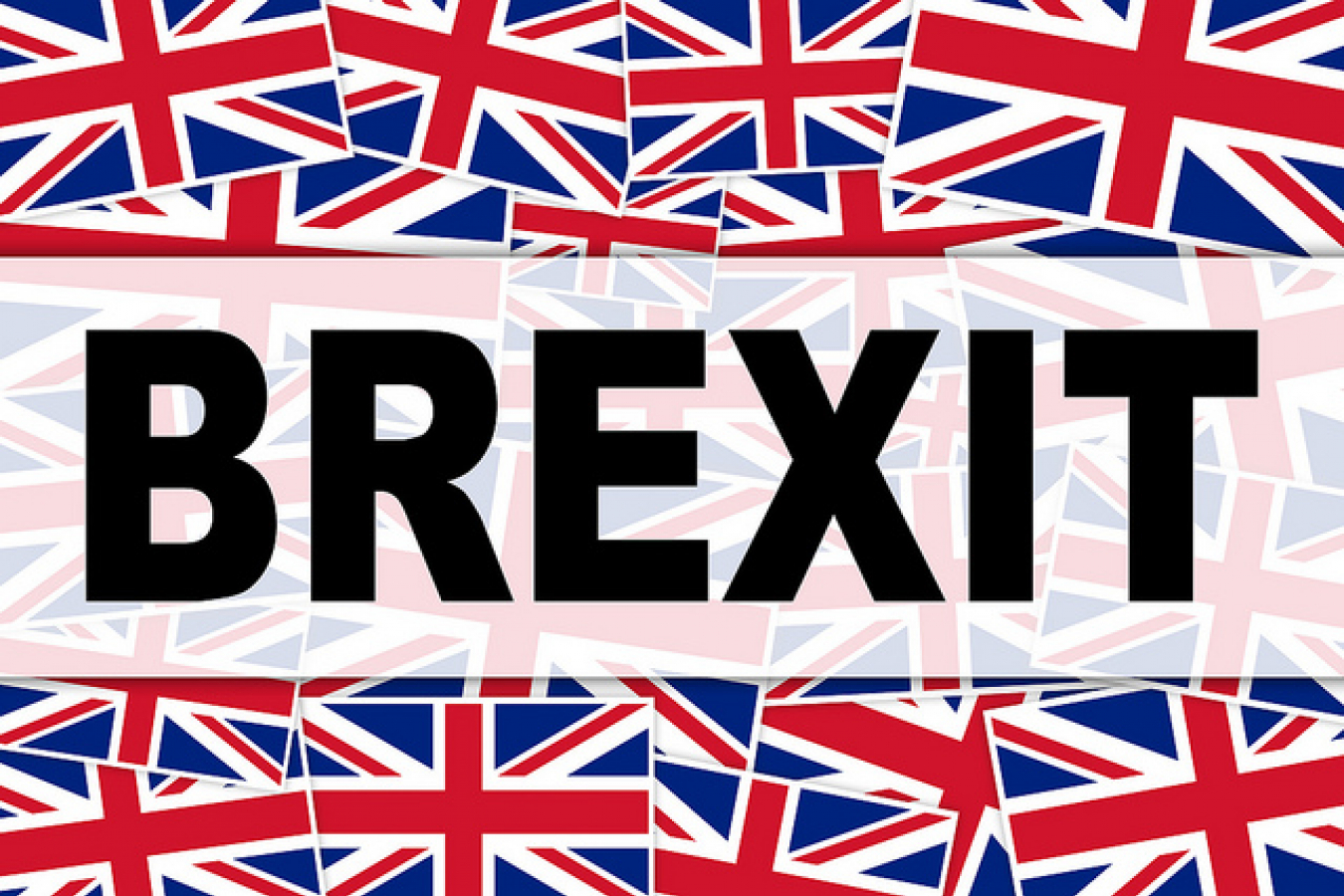 Many of the UK visa fee increases are not that great, fortunately.  However, this is not the main point.  UK Government visa fees are prohibitively expensive already.  The UK must have the highest or amongst the highest visa related fees in the World.  For example, indefinite leave to remain applications cost £2389 each.  For a family of four that is more than ten thousand pounds.  Many people have been put into financial hardship paying the huge visa fees. On top of this due to complicated and confusing UK visa procedures many people lose their visa fee due to mistakes in the visa application process.

A government issued memo said: “Most of these changes will occur from 29 March, 2019; with changes to the EU Settlement Scheme from 30 March, 2019; the fee exception for Afghan Locally Employed Staff from 06 April, 2019 and Border Force above-basic services and Fast-Track from 1 July, 2019.”

Genuine visitors, workers and students welcome in the UK

According to the government memo, the UK is open to genuine international visitors, whether they arrive as tourists, are in Britain on business or visiting family and friends. The memo states that the Home Office continues to process a huge amount of UK visa, immigration and nationality applications every year.

Current Home Office forecasts indicate that an estimated 4.2 million applications will be made for Tier 2 work visas, Tier 4 student visas and UK visit visas in 2019-20, benefitting the UK economy and contributing to economic growth.

The Home Office claims that it ‘continues to provide excellent customer service, with 98% of all non-settlement visa applications adjudicated within the 15-day processing time.’

“The decision to increase UK visa fees is given careful consideration and they are set in line with the powers outlined in the 2014 Immigration Act. The fee increases reflect the Home Office’s commitment to reduce the burden on UK taxpayers to fund Border, Immigration and Citizenship systems, while continuing to invest in a service that remains appealing to our customers and competitive with other countries,” the Home Office memo said.

The majority of applications made by individuals looking to visit, work or study in the UK are now made using a simplified, online application process, according to the Home Office.

The key visa fee increases include:

There’s also a £4 fee increase for Academic Visitor and Private Medical Treatment visas from £186 to £190, while the fee for the overseas optional Priority Visa – Non-Settlement service has been set at £220.

A number of fee increases have occurred for Priority Services, including:

The Home Office memo states: “Fees for entry clearance to enter the Bailiwicks of Jersey and Guernsey, and the Isle of Man, as a visitor, and for the priority visa service, will rise in-line with the same fees charged for applicants coming to the UK.”

In addition to fee increases across UK visitor visa categories and priority services, the Home Office outlined a number of other cost increases, including:

Despite several increases across a number of categories, fees for Tier 2 visa applications will remain fixed at their current rate, the Home Office said. The government agency’s memo said: ‘Fees under the sponsorship system have been held since April 2015.’ 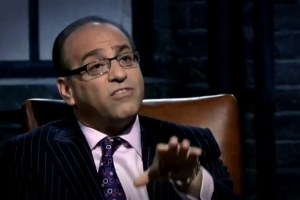 Comments (0)
Reports have surfaced that more foreign investors are looking to the UK’s tier 1 entrepreneur visa with a view to entering the country, and finding out how business will be conducted in post-Brexit...